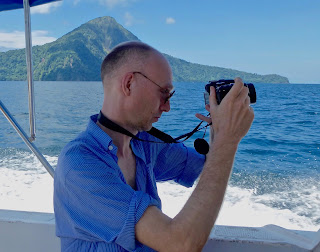 A novelist, and freelance editor specializing in fiction, international development and environmental justice topics, Robert V.S .Redick is best known asthe author of the epic fantasy series The Chathrand Voyage Quartet, which begins with THE RED WOLF CONSPIRACY. His new series is the Fire Sacraments trilogy.

Today, he tells us about his Six Books: 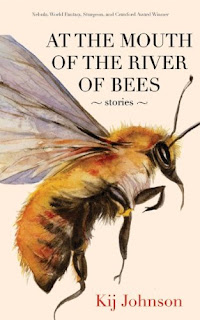 At The Mouth of the River of Bees, by Kij Johnson. Often understated but always exquisite fantasy stories. "Fox Magic" is one of the best things I've read in years. 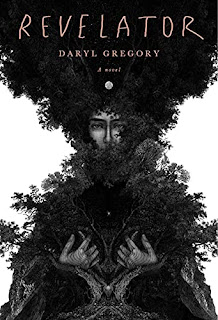 Revelator by Daryl Gregory. A dark fantasy set in Appalachia, where my mother's family comes from. And by Daryl, who is a modern master. That's right around the corner. Further ahead, Marisca Pichette's visionary fantasy novel Broken, which I read a lot of while teaching in the Stonecoast MFA program from which she graduated. 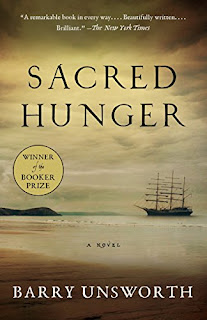 Oh, many. I'd really like to slow down and reread Barry Unsworth's enormous Sacred Hunger, which is a rigorous, scholarly piece of historical fiction set aboard a slave ship--and suddenly 2/3 of the way through, becomes an alternate history fable. It shouldn't work, but it does, beautifully. 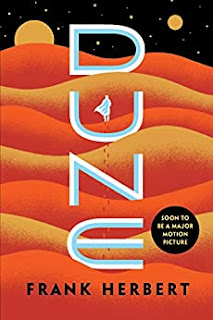 This happens often, but here's one your readers might find interesting. Dune. Only the first book, mind--I have little use at all for the sequels. And while I've always loved the sheer adventure and imagination of the original, the (younger) English major in me developed something of an aversion to Frank Herbert's prose. About two years back, however, I reread the book, and found myself grudgingly admitting that his style is an asset, not a defect. While the stylistic "shortcuts" (reliance on italics, very short paragraphs, innumerable exclamation points) are plain to see, that whole chunky stew of language somehow creates exactly the reading experience Herbert wants, and tens of millions love. I don't want to write that way--it's not me in the least--but I must confess that my attitude towards it was just that--an attitude. 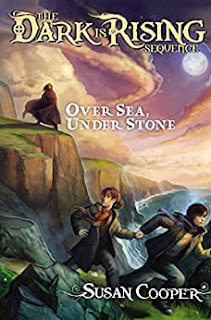 The Dark is Rising by Susan Cooper. It's middle grade, and yet the prose and the overall structure are better than most grown-up literary novels. I think Cooper must have assumed that there would be a few hundred 11-year-olds in the world ready for such a book, and it turned out there were ten million or more of us. It made me realize, at a tender age, that brilliant writing mattered to me as much as content. That was a lifetime lesson. 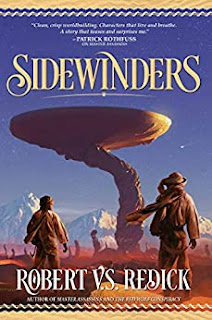 My brand-new book is Sidewinders. It's the sequel to Master Assassins, but folks are telling me it's also quite enjoyable as a standalone (as I hoped it would be). If you love epic fantasy, road trips, literary adventure, deserts, family gothic tales, or anti-imperialist, anti-war fables, this one might be for you.

And since you're giving me license to brag, Grimdark Magazine called it "a beautiful fever dream of a novel that is bound to impress."