Welcome to our continuing presentation of the Nerds of a Feather 2020 Hugo Award Longlist (see part 1 here). Today will look at Graphic Story and the two Dramatic Presentation categories.

As before, we here at 'nerds of a feather, flock together' are presenting a collective longlist of potential Hugo nominees that we think are worthy of your consideration. These selections represent the spectrum of tastes, tendencies, and predilections found among our group of 11 writers. 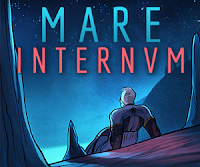 Dramatic Presentation, Long Form
Note: this year there were a number of great TV show seasons which deserve consideration as a whole, although individual episodes for all of these are also eligible in short form. For ease of consideration, we've separated movies and shows in the list below. 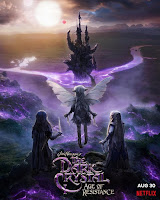 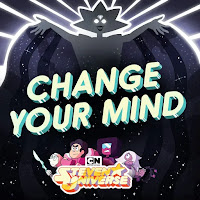 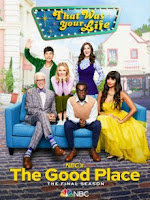