Trouble in the Capitol 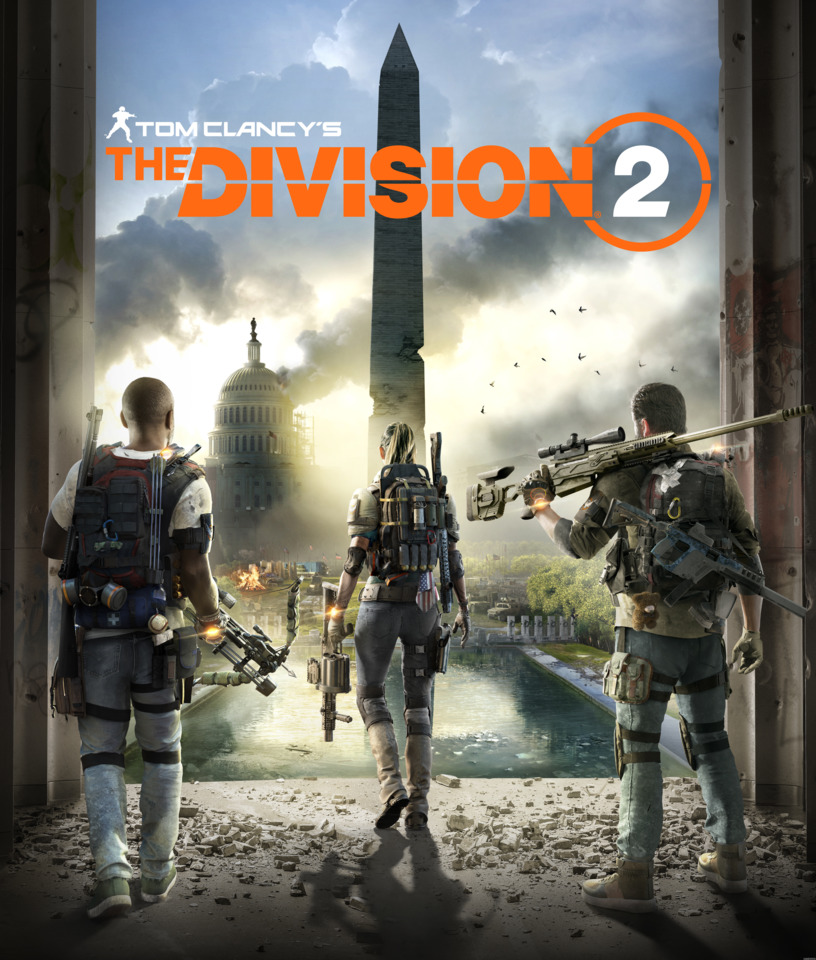 After the wreck that was Anthem, I was ready for a better shlooter. After playing the open and closed beta, I knew that The Division 2 was that game. But having spent ~30 hours in the game, I’ve come to learn it improves a lot of issues (compared to Anthem, but also The Division) but it still isn’t perfect.

The Division 2 is a third-person cover shooter with loot collection. It picks some time after The Division, but in Washington, DC rather than New York City. Like NYC in the previous, DC was ravaged by the Green Poison (a manufactured smallpox variant) and is in a state of rebuilding rather than the simple survival focus of The Division. But there isn’t a whole lot of plot here either because it also retreads a lot of “reestablishment of society” beats from The Division.

The Division 2, if anything, has a lot to do and collect. Every area of the map is simply littered with missions and landmarks, and these tasks give you plentiful amounts of loot. The world of The Division 2 has knee pads, backpacks, body armor, sanitary masks, and other protective gear everywhere. And guns! It’s like a prepper hive lives in every basement, and most of them exploded up to the surface in the ensuing disaster. All this gear has a handful of levels of rarity and numbers go up in a satisfying fashion if you’re compelled by seeing numbers go up.

The Division 2 improves on the first game’s skill selection (which are things that you can do in combat on a timer, like drop a turret or pull up a shield) and enemy tactics. In the first game, a solo player like myself could do very well simply by dropping an automated turret and then flanking the enemies as they take cover from the turret. That doesn’t work so well in The Division 2, because enemies outnumber and flank you, and tougher ones will simply rush your turret and kick it to death. To compensate, you’ve got a much bigger selection of tools to adapt to enemy tactics. Where The Division had four, The Division 2 has eight, and each of those has three variants. You can only pick two configurations out of the possible 24, and it’s a hard choice. That turret that draws enemy attention is still useful, but sometimes I’d rather have the grenade launcher that drains enemy armor, or the drone that heals me.

This variety in gear and tactical options doesn’t change the basic gameplay loop though, and it wears on after a while. With some exceptions, weapons are just bullet hoses, and the enemies are just more goons with a guns shooting at you. A lot of the missions take place in museums and DC landmarks, which is cool because they’re beautiful environments with neat set pieces, but what you do in the missions rarely changes. You enter a room full of enemies, take cover, and then shoot at them until they die. That sounds like an oversimplification, but it really isn’t. The action feels good but I’ve mowed down hundreds of enemies. This isn’t a big change from the last Division, where I also cleared rooms and mowed down hundreds of enemies with automatic weapons.

The huge amount of stuff in the game but limited variety in core gameplay has worn out my interest in playing it more. I’ve honestly not completed the main mission branch, and I’m going to need to take a break and come back to it later before I start to resent this game. It’s a fun game for the first 20 something hours and numbers go up, but numbers going up isn’t cutting it for me anymore. It is more fun to play with others, and matchmaking exists for every activity, but even playing with others doesn’t change the core gameplay loop. The good(?) news is that this is a “live service” type game that will be getting more stuff over time, and Ubisoft has demonstrated their dedication to supporting their games with The Division (which markedly improved over time), and other titles like For Honor and Rainbow Six: Siege. I’m fairly confident I’ll come back to The Division 2 in a couple months, wrap up the main missions, and play more of the new stuff they add to it. The Division 2 is fun but wears out its welcome before you finish all of what it offers.