Welcome to our annual Holiday Gift Guide, where the flock takes a break from our usual schedule to consider all the different things that the nerds in your life might appreciate for the holiday season this year. Today we'll talk about books and comics, with posts throughout the week on games, collectibles, movies and more. 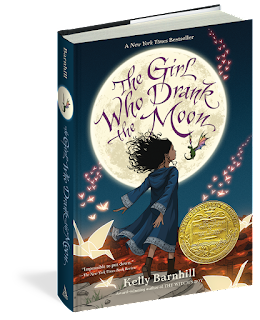 Originally published in 2016, The Girl Who Drank the Moon by Kelly Barnhill is a Newbery Medal winning novel and it is an absolute delight (my review). I almost can't wait for my children to grow just old enough for me to read them this beautiful novel. Algonquin has recently published a new Gift Edition with a prequel story, new illustrations and a map. It's just lovely. 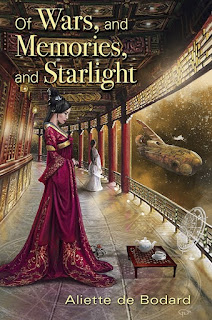 Of Wars, and Memories, and Starlight [Subterranean Press] (recommended by Adri)
Aliette de Bodard is, thus far, the only author to reach the ballot for the Best Series Hugo with a series entirely developed in short fiction, for her Xuya universe of mindships, filial piety and Vietnamese culture in a far future spacefaring world (at least in the more recent stories - there is an entire earth-based mythology for Xuya as well). This collection brings together a range of Xuya tales, along with a couple of pieces - including an original new novella - from the Dominion of the Fallen world, featuring fallen angels and dragon gods in a post-apocalyptic Paris and explored in the trilogy starting with House of Shattered Wings.

Because this is a Subterranean Press book, it's a beautiful object, coming in a signed and numbered edition with a cover illustration by Maurizio Manzieri which really brings the aesthetics of Xuya to life. There still aren't many opportunities to pick up printed editions of the Xuya stories, and this selection would look gorgeous on any shelf, to dive into when it next makes an appearance on the Best Series ballot.

Dune: Deluxe edition [Ace] (recommended by Paul)
In November 2020, there will be a new screen version of Dune for the first time in nearly 20 years. If you have been waiting for a chance to finally read Dune in preparation for this movie release, have I got an edition for you. While the Folio Society version may be rather out of reach for a lot of buyers price wise, there is a new version of at a much more reasonable price point for readers both old and new to it: I present to you the deluxe version of Dune from Ace.

It’s a beautiful hardcover edition of one of my heart books, which I previously discussed here back in October. It has beautiful end papers, dust jacket, excellent binding, and a new and much clearer map of Arrakis than previous versions of Dune use. Readers and lovers of the novel can get a lasting and beautiful edition of the book. Readers who are new to the book can get a copy of the book in preparation for seeing the movie in an excellent edition that works for readers. Dune is a novel that really works best as a book (audio versions having real issues with its omniscient point of view) and this edition leans into that, using typography and layout to help make it clear who is speaking, thinking, and acting: no mean concession in this complex, complicated and wonderful book. 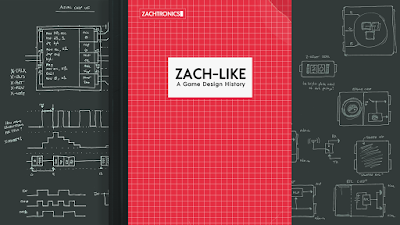 Zach-Like (recommended by Brian)
Reading Zach-Like by Zach Barth, you’re going to learn two things: Zachtronics isn’t a one-man affair, and the Zachtronics creative process creates a lot of cast-offs. If you’re not familiar with Zachtronics games, they make mostly puzzle programming games, the most popular being SpaceChem and Opus Magnum. They also, arguably, inspired Minecraft with a very early game called Infiniminer. Zach-Like shares some of the stories, diagrams, trials of these games, the rest of their published catalog, and lots of unpublished games as well. It’s a fascinating look at indie game development from a fairly niche studio that doesn’t necessarily want to fit in a niche.

Zach-Like is available through Steam in PDF form, and occasionally gets reprinted via crowdfunding. 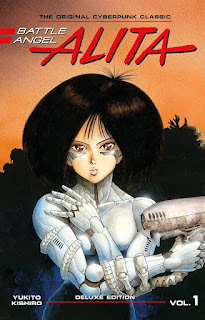 My family and I were very pleasantly surprised by Alita: Battle Angel this year and it left me with additional questions about the world that Alita inhabited. Fortunately this entire series is available on ComiXology Unlimited and my son and I were able to read all nine volumes. The story centers around Alita, a cyborg who is found in the dump in the scrapyards beneath Zalem (one of the last great floating cities). It is a quest for her to find her identity and for her friends to make peace with their own personal demons associated with living in as a second class citizen with no hope of upward mobility. The action sequences in this book are phenomenal, but the world building and character development are where this series shines. It can be hyper-violent at times, but it never felt unnecessary or graphic. If you enjoyed the film or are looking for an interesting post-apocalyptic tale I suggest you check this title out. 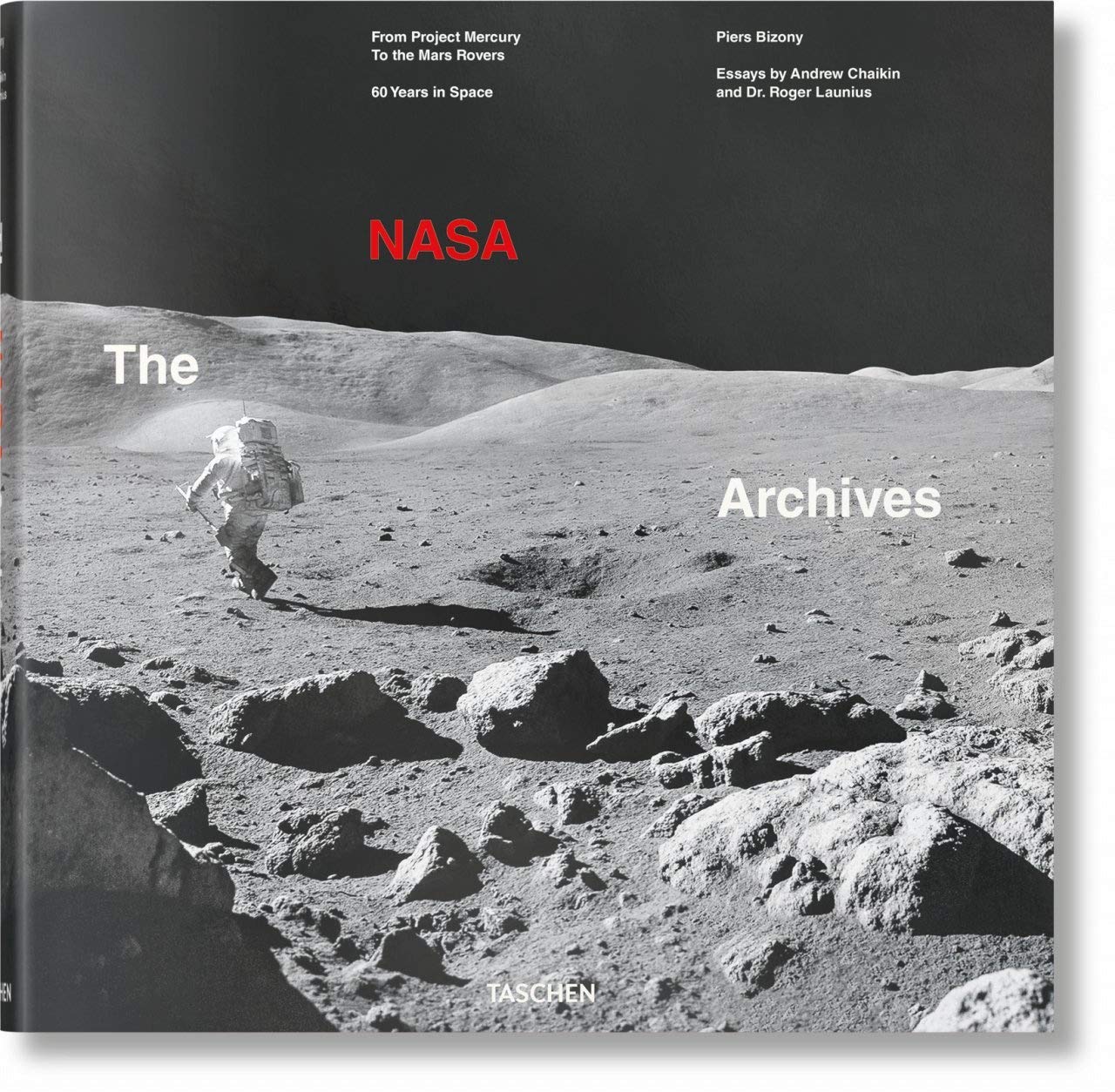 The NASA Archives: 60 Years in Space (Recommended by Joe)
Covering 60 Years of the United States space program and including more than 400 photographs, this may be the coffee table book of all coffee table books for the space enthusiast who wants to see how it all came together. A collector's item.

Posted by: Adri, Nerds of a Feather co-editor, is a semi-aquatic migratory mammal most often found in the UK. She has many opinions about SFF books, and is also partial to gaming, baking, interacting with dogs, and Asian-style karaoke. Find her on Twitter at @adrijjy.
Posted by Adri Joy at 12:00:00 AM