Book Review: How to Rule an Empire and Get Away with it

Another story of a capital city under years-long siege, and a man who would be King 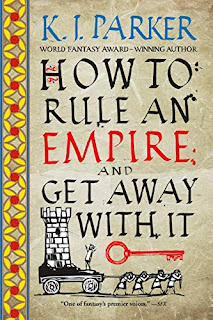