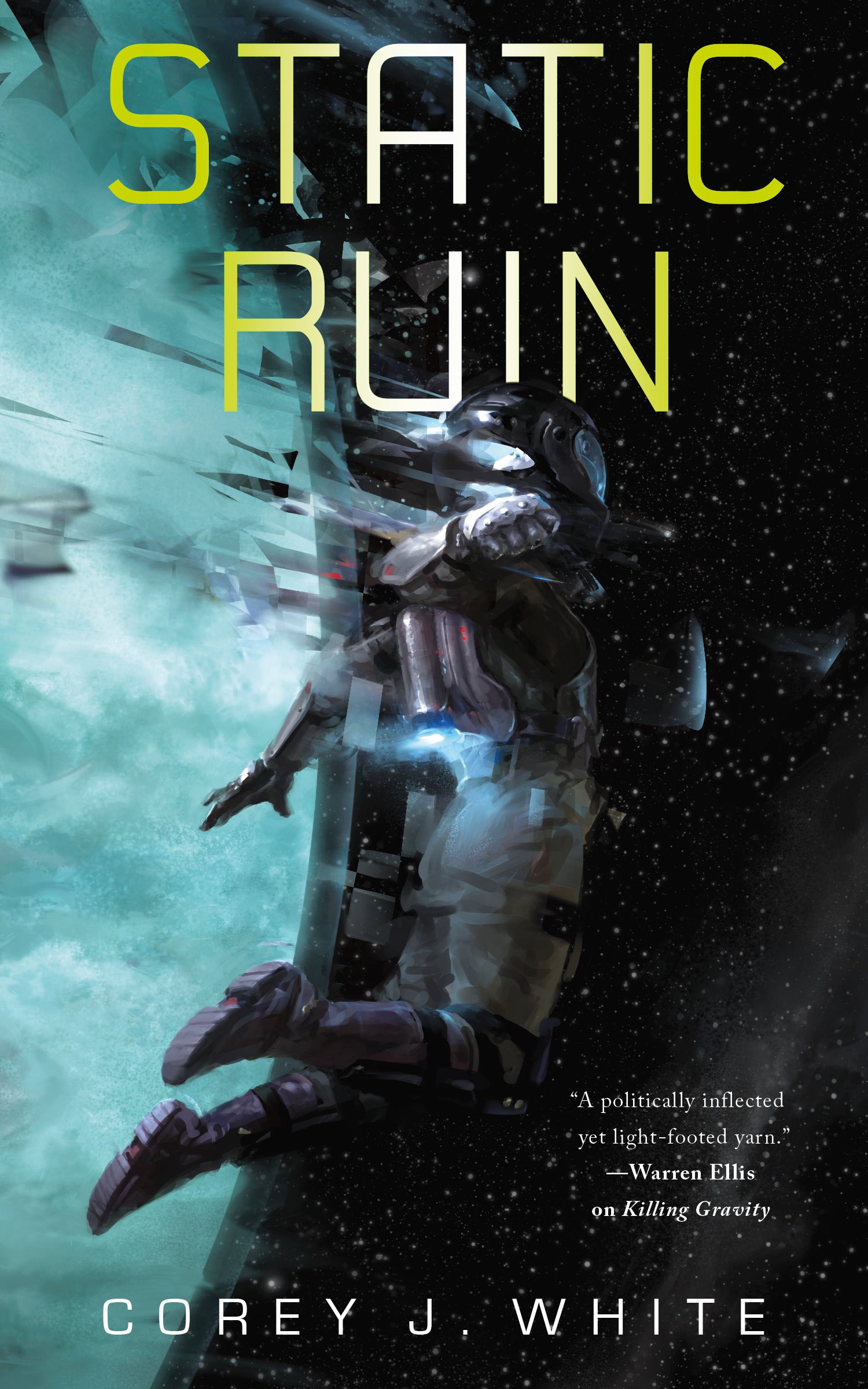 Mars Xi is a "void-damned space witch", meaning she's super telekinetic and knows how to use that. In this third entry of the Voidwitch Saga novellas, Mars is searching for someone who can help her save a child weapon and finds that the only person who can help her is the last person she wants to deal with: her father.

It's rare that I pick up a series anywhere but the beginning but, whoops, I stepped in it this time. The bad news is that this story assumes you've read the previous ones, which is fair. It doesn't do much explaining about where some of these characters come from and only the barest amount needed to connect them to Mars. It also alludes to some pretty rad things that Mars does in the previous books that aren't topped here.

The good news is that I did find this to be a fun read, even without 100% of the backstory. Mars has a lot of built up anger from her past as a child born and raised to be a weapon, and this story takes her all the way back to where she came from. The complicated relationship Mars has with her family is front and center, with a minor detour at the end for some planet-owning entrepreneur nightmares. It got me invested in the well-being of Mars' cat-thing Ocho, maybe moreso than the well-being of Mars herself. It's probably more satisfying as a (possible) final chapter in the Voidwitch Saga, but it's fine without the backstory.

Bonuses: +2 if you've read the previous books, it's probably a good conclusion.

Penalties: -1 seems like it didn't exactly top the exploits of the previous books, which this story made me want to go back and read them.