Tim Akers grew up in rural North Carolina, and now lives in unrural Chicago, with his wife and about a million unwritten books in his head. He is the author of the Veridon series, Knight Watch, and the forthcoming Wraithbound 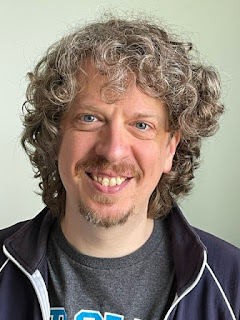 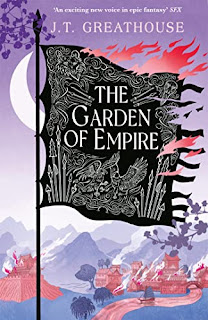 I tend to read more than one book at a time. First is Destroyer of Worlds, by Larry Correia. It's a grand Sword & Sorcery tale set in an India-inspired world. Great fun, though I have to laugh because it's Larry. Guns have just made an appearance in book three, and everyone's like GUNS ARE AMAZING. Yes, Larry, guns are amazing. But I'm here for the swords and the sorceries.

The other book that I'm reading is Garden of Empire, which is the second book in JT Greathouse's Pact and Pattern series, the first of which was Hand of the Sun King. This series really flew under the radar, and I think it's the best fantasy to come out in the last decade. It's simply breathtaking in its scope and ambition, and Greathouse delivers. 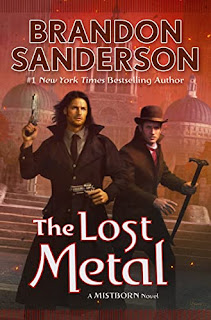 he next Wax and Wane novel from Brandon Sanderson. That's a pretty obvious choice, but for me, they hit that sweet spot between epic and urban fantasy, between high fantasy and steampunk, between comedy and grimdark. It's a difficult balancing act, but a real joy to read.

3. Is there a book that you're currently itching to reread?

I don't reread a lot of books. There are simply too many good books being written. The only time I really reread a book is to study its structure, or sometimes to prepare to read the next book in a series when there's been a really long delay. So at the moment, no, nothing I'm dying to go back to. 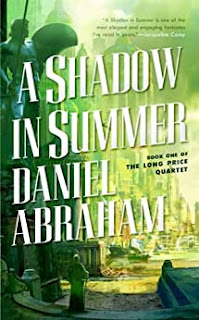 I certainly feel that way about The Long Price Quartet, by Daniel Abraham. Another series that really fell under the radar. It had one of those truly brilliant magic systems, heavily based in character development, rather than a complicated game of world building and math. It might be the best magic system I've ever seen. And because of the way it was developed, it gave rise to some of the best characters in a fantasy series.

5. What's one book that has had a lasting impact on your writing style? 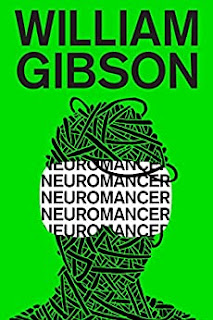 Unquestionably Neuromancer, by William Gibson. It changed the way I think about stories in a fundamental way, and his style impacted me so heavily that it took nearly a decade before I could write something that wasn't just an obvious rip off of Gibson's works. I've strayed away from that a bit, especially with the Knight Watch stuff, but there will always be a port somewhere, tuned to the color of a dead television

6. What's your latest book, and why is it awesome?


My next book is Wraithbound, out in April 2023. It's awesome because the main character accidently binds the ghost of a murdered mage to his soul, drawing the attention of an apocalyptic cabal of demon worshipping assassins. The world has already fallen to Chaos, other than a narrow bubble of civilization preserved by Order magic, but the very magic that protects them is slowly strangling them. It's a story of conspiracies, murder, high magic, low crime, sharp wit and blunt force trauma. Also there are airships.