An eerie collection of poems in the Orkney dialect, musing on themes of home, identity and belonging, against the backdrop of deep space. 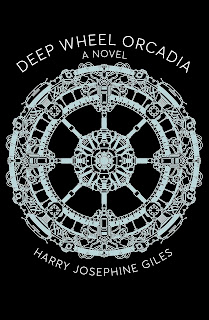