Six Books with Sara A Mueller

A consummate seamstress and horsewoman, Sara A Mueller writes speculative fiction. She lives in the Pacific Northwest with her family, numerous recipe books, and a forest of fountain pens. In a nomadic youth, she trod the earth of every state but Alaska and lived in six of them. She’s an amateur historical costumer, gamer and cook. The Bone Orchard is her debut novel from Tor. 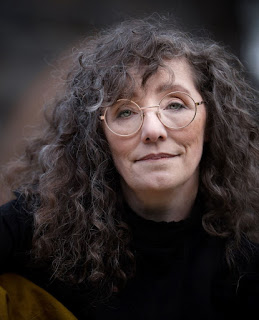 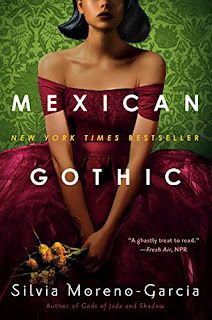 Mexican Gothic, by Silvia Moreno-Garcia. It has all the best halllmarks of gothic novels - remote, spooky house, weird insular family, horrible and ancient paterfamilias, crazed wife kept confined. Fog, nightmares, a once-powerful family rotting in the seat of their abusive power... and all of it is set in a culture that's inherently of the place. The ugly parts ring horribly true. The nightmares stick under your skin and make it crawl. Everything about this book is enthralling me. 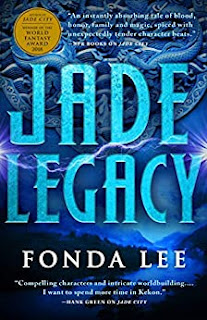 Jade Legacy, by Fonda Lee. I loved the first two books in this series, and I am pretty well panting for the third one. The world is richly developed to the point that you can almost taste the air. The characters are complex, imperfect, wholly human, and wonderful. Even the ones I could throttle. Fonda's writing is gloriously evocative and silky smooth. Her combat scenes are chef's-kiss perfect... I. Can Hardly. Wait! 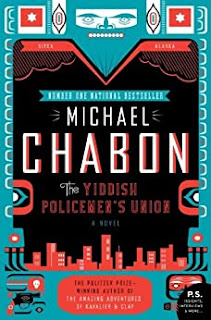 The Yiddish Policeman's Union by Michael Chabon. Alternate history is terrifyingly easy to screw up. It takes a single misstep to break the illusion of the world. Michael Chabon has done a spectacular job. The mystery works on the level of a police story, the alternate history is heartbreakingly believable, the characters are real people beset with problems large and small, and the challenges of an entire culture being uprooted. I also recommend the audiobook of this one. Peter Riegart does an amazing job as narrator. 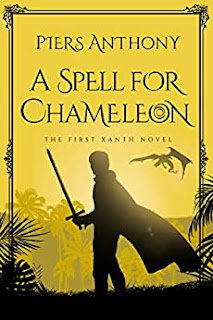 Growing up, I read a whole bunch of problematic books that to my eyes now range from 'disgusted sigh' right on up to 'Holy YIKES'. Most of them are from periods when I simply hadn't found better books - the series of small libraries I had access to had AMAZING librarians, but they didn't have massive sff sections. Heinlein, Asimov, Piers Anthony... the list is long and won't come as a shock to anybody who grew up reading sff in the 80's. And that's not to say I didn't enjoy all those books at the time; but as my reading material expanded, and my critical reading skills sharpened, I saw a broader view of the things I was reading. 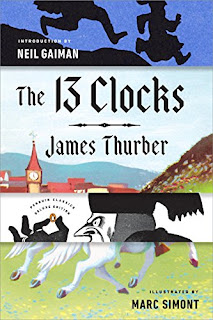 The Thirteen Clocks, by James Thurber. My father read it to me in my childhood, and I've read it to more or less everyone I can get to sit still and listen to it. It gave me my first love of beautiful language. The prose has almost-meter. The way Thurber used precision language to elevate the reader's experience is a thing that never fails to leave me wanting to do better with my own work.

This book should be read aloud for maximum effect, and I recommend borrowing a child if you don't happen to have one handy - or read it to your pet. It is a wonder, and a delight. It has a wicked Duke, a cursed Princess, a minstrel who isn't, and a Golux. There's a Todal that might be sent to punish evil-doers for not doing as much evil as they ought. There are spies and secret doors and clocks that don't go because Time froze to death. Neil Gaiman called it "probably the best book in the world". If you don't believe me, hopefully you'll believe him! 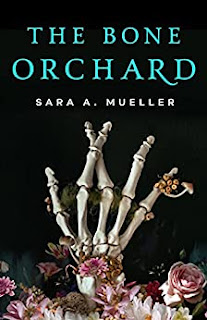 The Bone Orchard is my debut, coming out March 22, 2022. Charm is a bone witch taken in the conquest of her homeland. Orchard House, her gentleman's club, has been a comfortable cage. All of Boren's politically ambitious come to... play... at Orchard House. But Charm has been the Emperor's mistress, mindlocked, for longer than most of his subjects have been alive; and they don't know her nearly as well as she knows them. As he lies dying, the Emperor tasks her to kill whomever poisoned him and to kill any of his sons who try to sit his throne. If Charm can survive, she will have her freedom. And her revenge.