This Is Not a Review of Deadpool 2

This is not a review of Deadpool 2. Let's call it a rant. 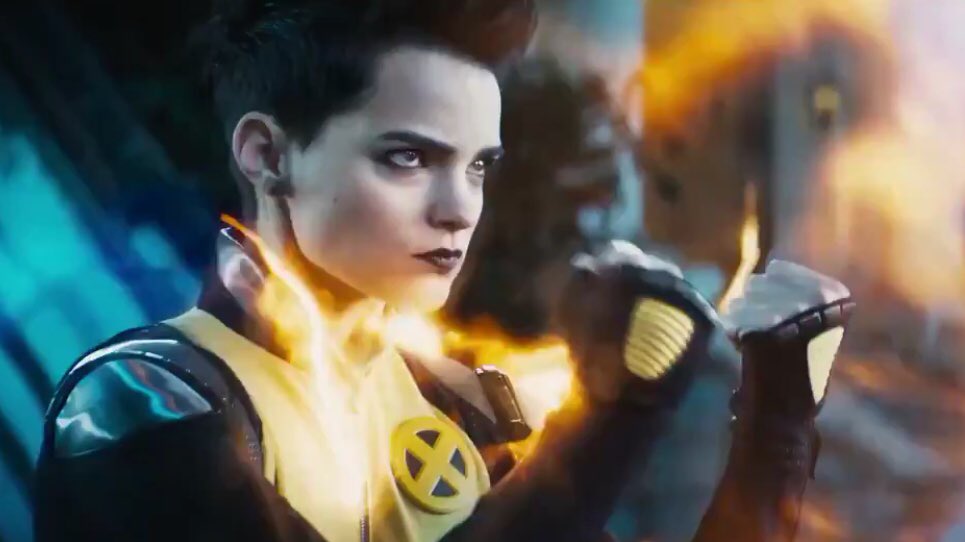 --after reading Caspar Salmon
This is not a review. Within the first few minutes of Deadpool 2, Vanessa played by the wonderful Morena Baccarin is killed after a happy moment where Wade and Vanessa have decided to make a baby.

My friend, also a woman, turned to me and suggest we just walk out and get a drink instead.
I should have listened to her.

This is not a review of Deadpool 2. There’s plenty to like about this film. Domino is a great addition to the Marvel universe, played by Zazie Beetz, who brought a new energy and vibe to the X-Men, and I hope will become a permanent part of the franchise. Negasonic Teenage Warhead played by Brianna Hildebrand is back with her girlfriend Yukio played by Shioli Kutsuna.

But all these characters serve Deadpool’s ultimate drive, which is about family, offspring, and his dead girlfriend. On top of that freakin’ Cable is trying to kill a kid because of his dead wife and daughter.

If you’ve seen the movie, then you are probably thinking, but it all gets fixed in the end! Time travel!
Nope, doesn’t matter. For a movie that takes some of the meta-fiction Deadpool moments to talk to the audience about lazy writing, Wade’s motivator is trite, tired, and harmful. Why do movies keep killing women as motivation for the guys?

I wasn’t going to write this little rant, and I know I’m just screaming into the void, but after what seemed like successes in the Marvel universe from Taika Waititi's Thor: Ragnarok and Ryan Coogler's Black Panther, Avengers: Infinity Wars punched down (read Brandon O’Brien’s write up here), and I just wanted Deadpool 2 to be less lazy. As Caspar Salmon writes about the violence enacted against women in film: “I don’t want to watch any more films in which all the female characters are killed. Imagine you’re looking at a blank page, which is the beginning of your screenplay, the beginning of everybody’s screenplay. You can write anything here, whatever you want. You roll your sleeves up, give a Carrie Bradshaw look into the middle distance, which is where you find all your best ideas, and begin writing. Your film, which is to be staged by a crew, voiced by actors and recorded on film for the purposes of being seen in the world: what will it be? You can write a film that requires the dead bodies of women to be arranged in comical poses, as an arch metaphor for your own tyranny — or you can write something else. You choose.”

Other people have given more nuanced arguments about fridging (let's go all the way back to Feminist Frequency). I'm just the gif of the guy holding the large clock and yelling.

If I could slide through time like Cable, I would have slid right on out of that theater and gotten a drink with my friend instead.