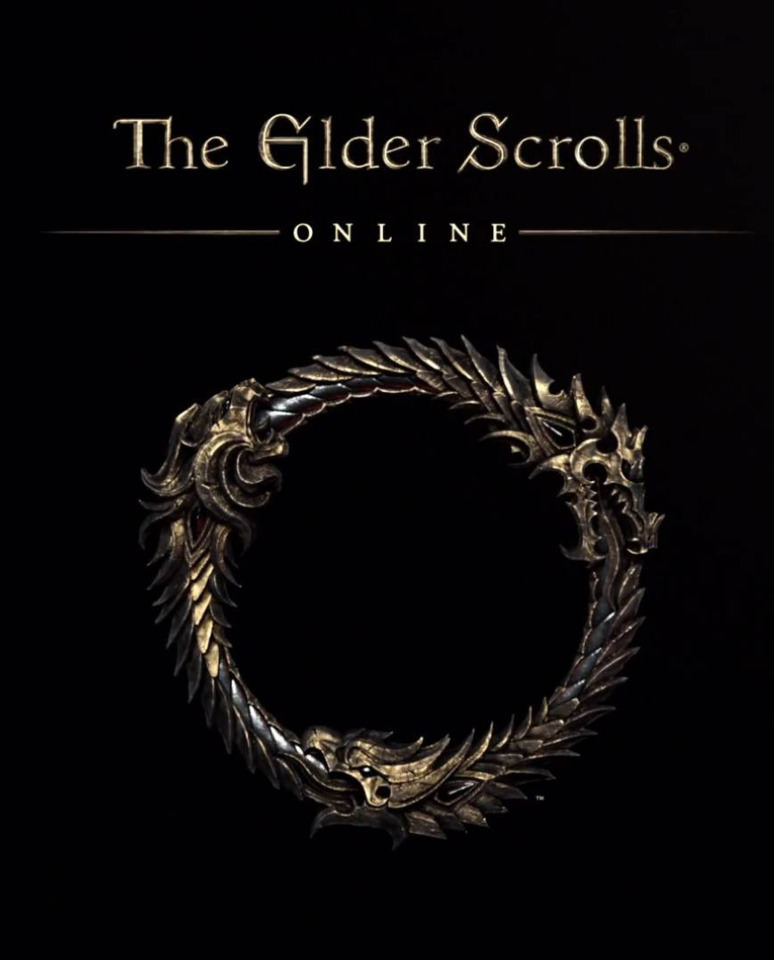 MMORPGs are largely unreviewable. They're designed to endlessly consume your time so they're functionally massive and it's almost impossible for your average game reviewer to experience everything (or even most things) an MMORPG has to offer in a reasonable amount of time. But this is going to be a review because I've seen enough.

In the year 2018, what is an MMORPG? I struggle to call what The Elder Scrolls Online (ESO) is a roleplaying game. While I play a character with a spreadsheet full of statistics and character-defining numbers of my own choosing, I'm not really roleplaying in the traditional sense. The roleplaying I'm doing in ESO is the role I would fit in for some endgame boss fights: tank, healer, or dps. But none of my actions in this game world amount to much. They can't. Everyone's doing the same quests, fighting the same world-threatening evil. Everyone is the only person who can save this world. There's no reasonable narrative explanation for this. I'm saving the world and so is every other person playing this game.

Since I'm not roleplaying, what am I doing? Fighting monsters, crafting, or fishing. That's kind of it. None of them are particularly rewarding or well done either. Combat is hitting my combat skills and waiting until the cooldown is done before I hit them again. To craft, I have to scour the world for materials, then I go to a work bench and hit the "craft item" button a few times and it spits out a thing. Fishing is fishing. It's as simple as tossing your line into some prearranged fishing spots and waiting until something bites.

If I don't sound enthusiastic about any of this, it's because I'm not. Looking back at the time spent, ~40 hours, none of it stands out. I ended up wasting so much time playing ESO because this was a long winter and seasonal depression hit hard. It was sort of comforting to get into ESO and kill an evening doing very little actual gaming. In retrospect, it wasn't a good way to spend my time, but it was all I wanted to do for the month of April. If that’s something you’re looking for, a game to carry you through a seasonal funk, the I guess ESO is one you can count on.


Bonuses: +1 it's got a whole lot of opportunities to do what this game offers


Penalties: -2 nothing is all that fun and nothing you do in this game matters