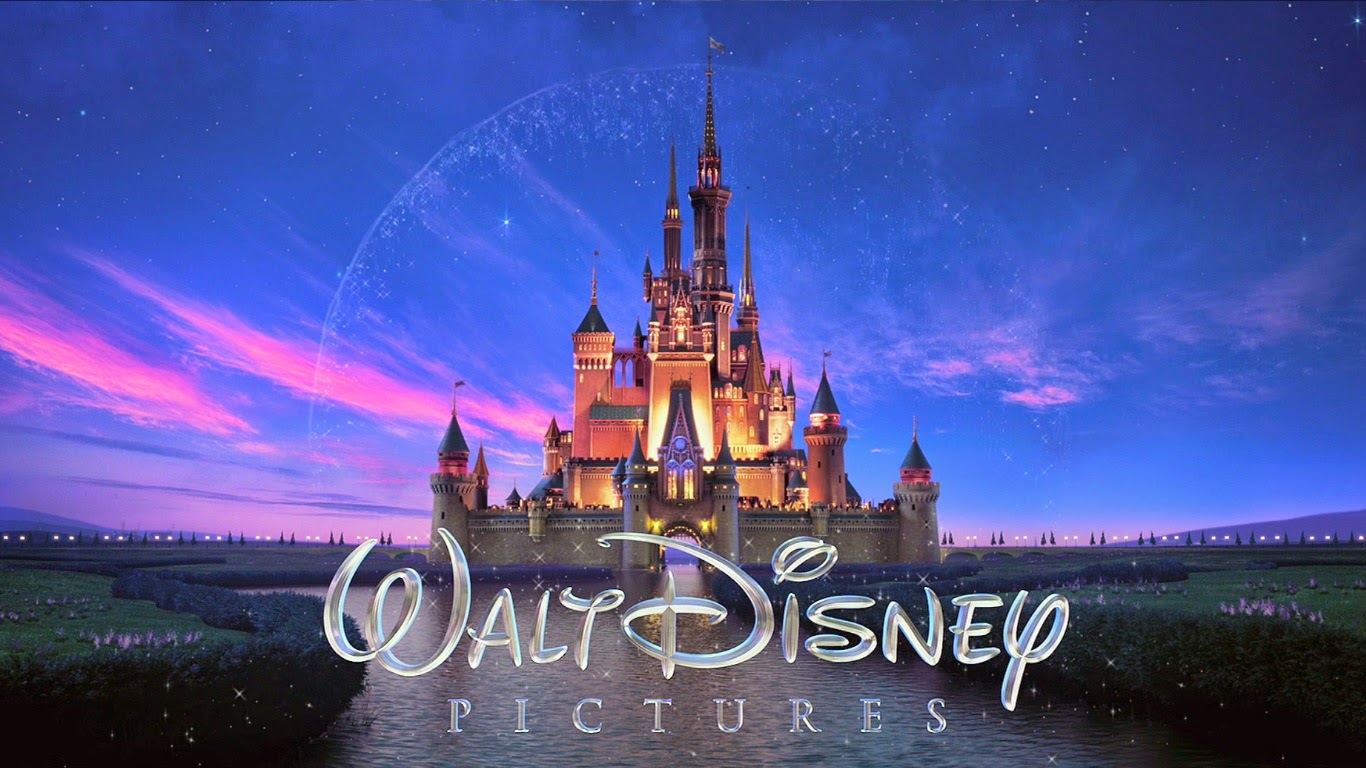 I think its safe to say that even without its extensive list of subsidiaries, Disney pretty much rules the fantasy kidverse. While the earlier films are arguably racist and sexist, Disney has recently started incorporating more and more diverse characters. With films like Aladdin, Pocahontas, and Mulan, this diversity of characters was probably the result of the stories they chose to tell rather than the characters they chose to tell them with, but the characters at least tended to be appropriate to their setting. This is especially relevant given the level of global diversity of Disney’s films.

This global and more so now racial diversity is commendable, but since such a heavy portion of their audience is young girls, it is especially important to combat the rampant sexism present not just throughout Disney, but all mass media. Disney, it seems, is starting to do just this. Either they are taking responsibility for the influence they have over the world’s youth, or they see a market for the ‘strong female character’ and are capitalizing on it. Unfortunately its probably the latter, but nonetheless. 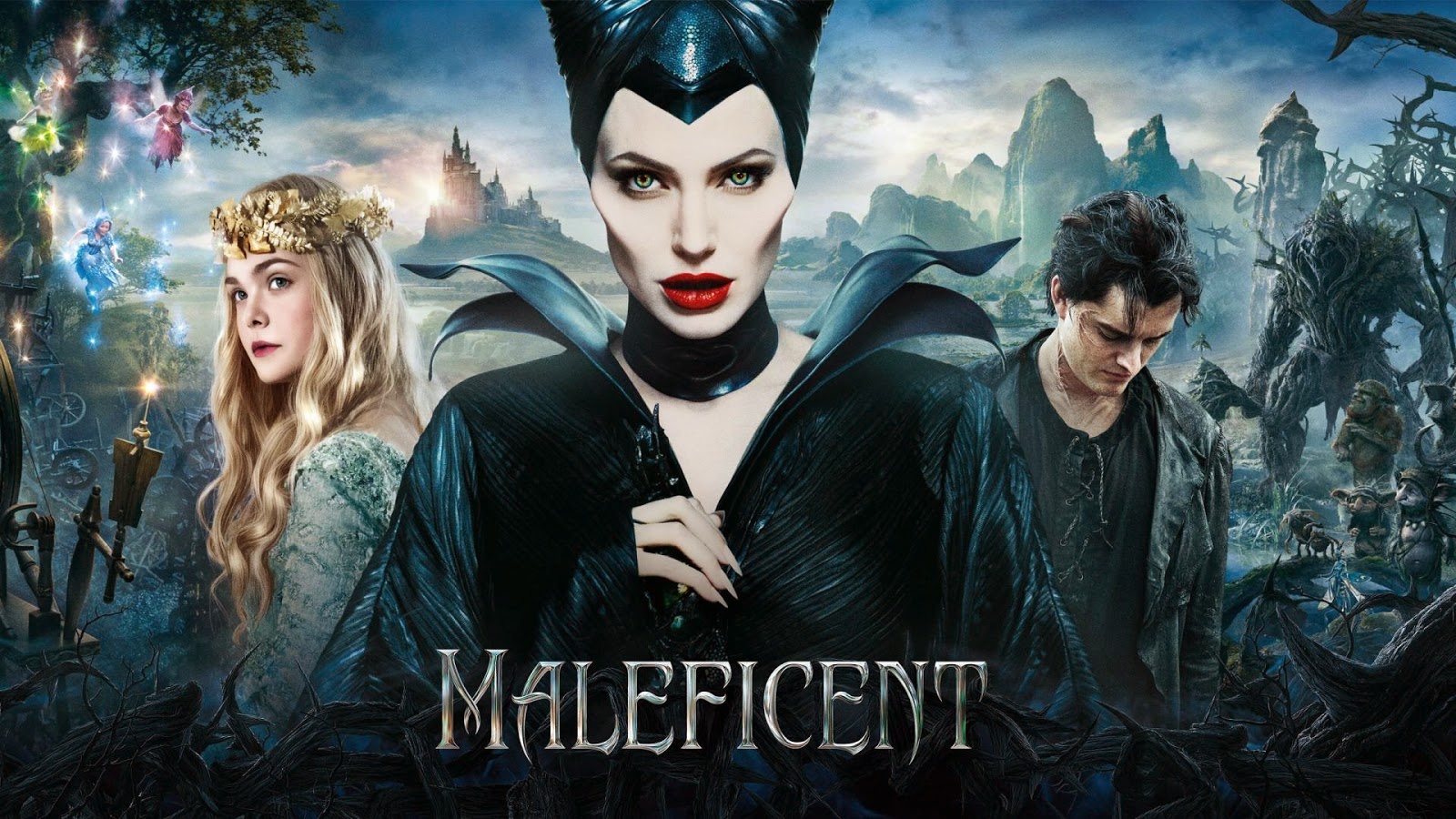 I have written briefly about Frozen and the message it sends to young viewers, and I recently noticed this trend continuing with Maleficent. If you haven’t seen the film, I must admit it's not super entertaining for adults, but it does have stellar visual effects, gnarly fairy wings, and a boss dragon. Maleficent is one of those ‘the story you thought you knew’ films that are the hot trend right now but in my opinion were way overdone before they even began. The film also capitalizes on the current trend in fantasy of personifying and de-villainizing the villain. It tells the story of Sleeping Beauty through the character Maleficent, the 'evil' fairy that curses the princess Aurora to prick her finger on a spindle on her 16th birthday and fall into a deep sleep, only to be awakened by true love’s kiss.

But let's backtrack a little and discover why Maleficent is so angry. Turns out, she was a close companion of Aurora’s father Stefan before he was king. But overcome with ambition for the throne, Stefan tricks Maleficent, drugs her, and cuts off her fairy wings, robbing her of the ability to fly. Picking up what they're putting down here? It has been confirmed that this scene is an allegory for rape. Maleficent was seduced, drugged, and mutilated and a significant, proud, and identifiable part of her self was taken away against her will. She's hurt, she's horrified, and she's pissed and I don't blame her. But now she becomes another powerful female character whose story is defined by sexual violence and that annoys me. The previous link mentions this scene is important for justifying Maleficent's actions to the audience. Okay, but I think there are many other ways of doing that. They could have has Stefan attack her home or burn her forest, for example. It doesn't always have to be rape. I digress.

After the curse is placed on his daughter, Stefan sends the princess to live under the protection of the ‘good’ fairies and has all spindles in the kingdom destroyed, as you may remember from the original tale. But here, Maleficent is ever present, watching over the growing princess and often secretly keeping her out of harm's way since the ‘good’ fairies are rather neglectful. Eventually, we can see that Maleficent regrets her decision to blindly curse an innocent child and that over the years she has grown to care for her greatly. Finally, with doomsday approaching, the two meet and Aurora calls Maleficent her fairly godmother and Maleficent encourages Aurora to come live with her in the fairy forest. Maleficent attempts to revoke her curse but is unable to. Somewhere in here Aurora meets a prince named Philip and they are immediately smitten with each other.

Maleficent sneaks Philip in to see the sleeping Aurora, hoping that he can save her. The good fairies find him and try to make him kiss the princess and very notably, Philip expresses that he's not really comfortable with that since she's unconscious and all (high-five Philip!). Eventually though he succumbs to peer pressure and plants a wet one on Aurora, but nothing happens.

Crying and apologetic, Maleficent pledges to watch over Aurora's sleeping form forever and kisses her on the forehead and, yup, that was it, Aurora wakes up. Same basic theme from Frozen: true love doesn't have to come in the form of a boy or conventional love interest, there are many layers to love and family, etc.

I think this is an important move because it shows that Frozen was not an isolated incident and that perhaps Disney is beginning to implement a shift it its princess paradigm. A much needed shift in the Disney princess paradigm, mind you. The fact that ‘Disney Princess’ is an official term and Cinderella wedding dresses are a thing, attests to the influence this image has over young girls. I don’t think I need to do much convincing to get this point across.

Maleficent was written by Linda Woolverton, the first woman to ever write an animated feature for Disney (Beauty and the Beast). In fact, the only other official Disney Princess film to not have a male screenwriter was Frozen, which was written and co-directed by Jennifer Lee. Both Pocahontas and Brave had female writers on the team, but Brave's creator Brenda Chapman has publicly denounced the "blatantly sexist" "makeover" Disney imposed on her character Merida. It begs the question, is this inkling of a paradigm shift we see with Frozen and Maleficent Disney's doing, or is it the result of women finally getting the pen and some semblance of control over the final product?

A few months ago, mediaite reported on a Fox News guest claiming that Frozen “empowers women by tearing down men” and that “Hollywood in general has often sent the message that men are stupid [and] in the way.” Of course I had my harrumph at this and a chuckle at mediaite’s statement:

“Rumors that men are the heroes of the vast majority cultural products and have been since the dawn of narrative went unconfirmed at press time.”

Even though claims such as those made by said Fox News guest are (in my opinion) not relevant at this time given the context, she (yes she) is not alone in making them. In fact, such notions are akin to some controversies plaguing fandom recently. We must be careful not to legitimize these claims. In Maleficent for example, Philip does seem quite useless. In fact, he serves no purpose in the plot except to NOT save Aurora. Right now though we need the Philips in order to show the status quo and how it is being challenged. But when things start to change, we must be sure not to objectify or stereotype characters of any gender, race, etc, (regardless of prior standards) and thus create new types of inequality.


"Whoever fights monsters should see to it that in the process he does not become a monster."