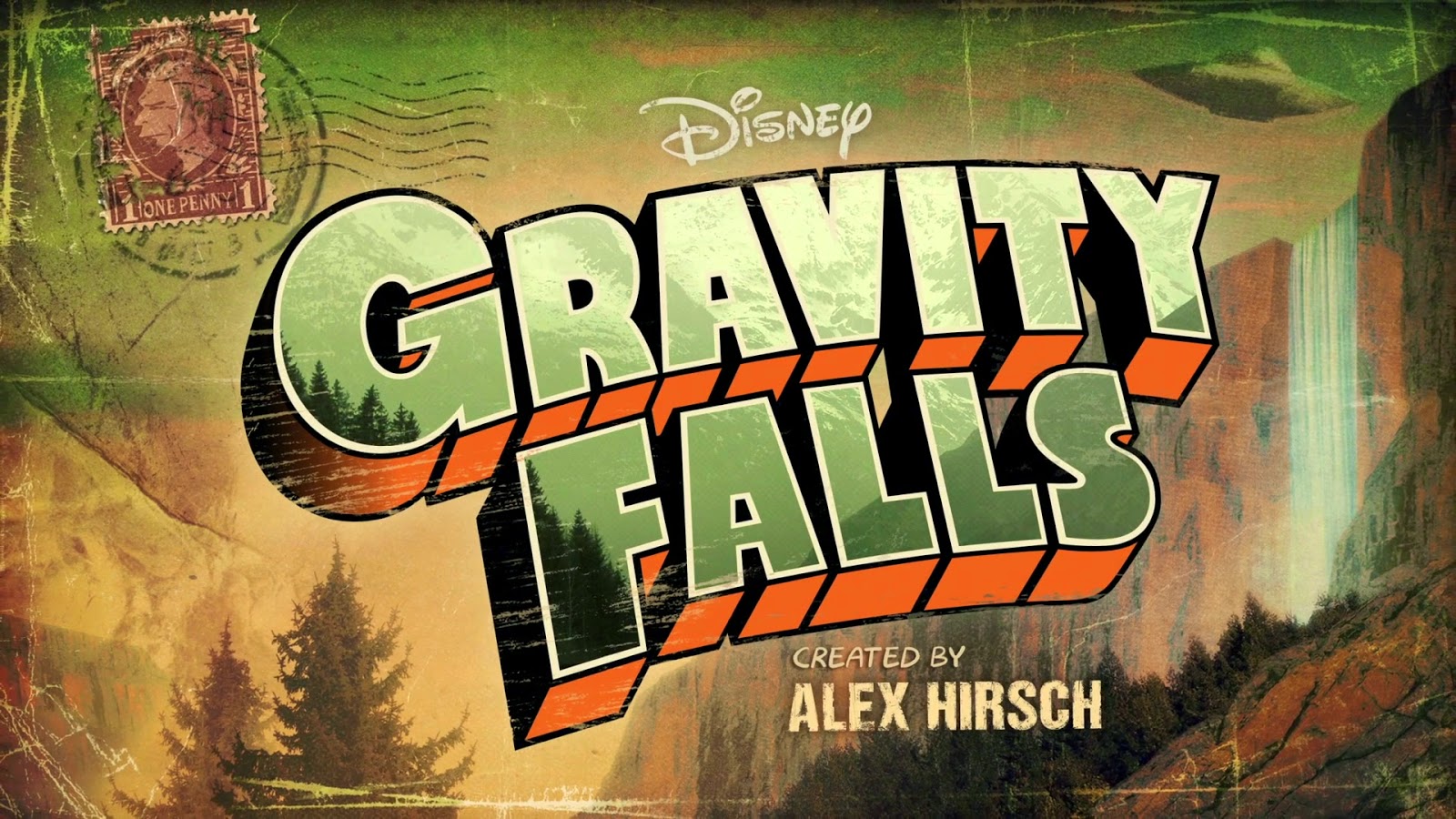 It is hard to believe that San Diego Comic Con is a mere two weeks away.  New panels are announced multiple times a day and I find myself dizzy trying to keep up with the news.  My convention plans this year include a return to Gen Con so my head is spinning twice as fast!  What is interesting is the news that excites me seems to always relate to how I can impress my kids after returning home from the Con.  This week's big news is that Gravity Falls officially announced its panel for Friday. One of my favorite shows to watch with my kids, I hope to attend the panel and bring my kids the inside scoop! 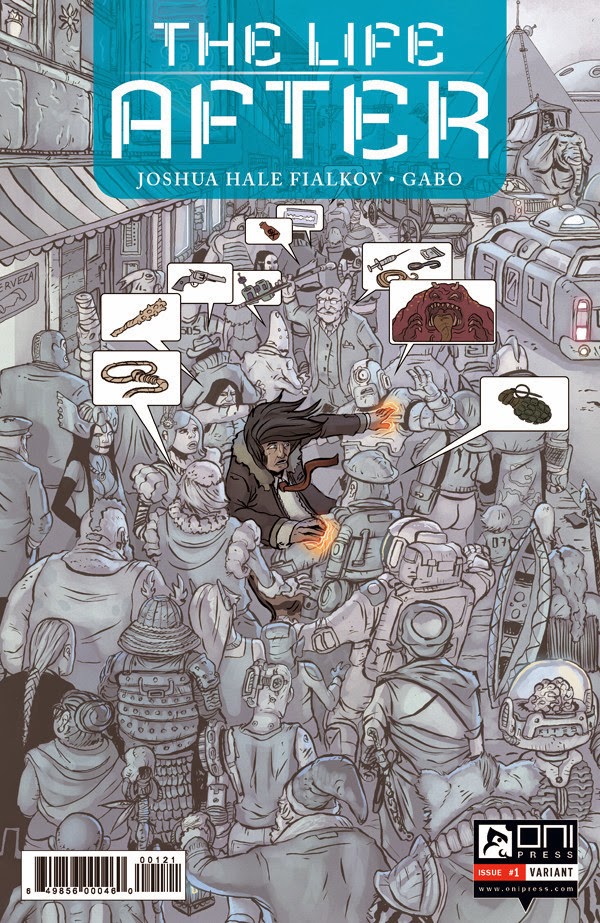 Pick of the Week:
The Life After #1 - Oni Press is quite the innovative publisher and isn't afraid to push the comics envelope.  Once again the company is pushing forward with an exciting title that examines life in purgatory.  I had to read this comic a second time to truly appreciate some of the nuances in the book. The main character paces through a mundane existence until he challenges his routine.  This leads to a series of events and he ultimately learns that he is in purgatory.  It seems that his role is going to be to help a variety of people find peace and escape purgatory.  Beautiful art breathes life into this moving title and I hope people give it a try.  If you are looking for something different and beautiful, you should check this title out.

The Rest:
Ghosted #11 - Featuring the best cover of the week (although I hear this week's Avengers featured Angel on a motorcycle), Joshua Williams brings us a new Ghosted arc that shines some light on Anderson.  It was highly entertaining to learn about her existence prior to becoming a ghost.  One of the things that I have truly enjoyed about this series is a fresh take on things like heists and weapons running.  The first arc included an attempted heist of a ghost and Anderson's back story features the smuggling of occult weapons.  If you are looking for a fresh series that breaks the mold of conventional comics then I urge you to hop on with this issue.

The Walking Dead #129 - This is the issue I have been waiting for in the current arc.  While I have enjoyed the time jump and the new characters, it was lacking edge.  Sure Negan and Carl were becoming friends, but I wanted some excitement.  This week, Kirkman and company delivered.  Carl finally ships up to the Hilltop and we learn more about the community that Rick has created.  The newcomers find themselves in a similar position that Rick and his crew experienced as with other groups.  Even though the reader knows that they should trust Rick, they have reason to doubt Rick and his intentions.  It is ripe for drama and the big question is when, and it is when, will Negan be set free?  I am curious if there will be a new villain in this arc, but even if there isn't I am once again excited about this series.

Spider-man 2099 #1 - This was recommended by the manager at my LCS and I thought I would check it out.  Miguel O'Hara is the Spider-man of the future and is stuck in 2014 trying to prevent the death of some key family members.  Meanwhile, a T.O.T.E.M (temporal oversight team eliminating mistakes) has traveled back in time to kill Miguel.  This first issue is a good leaping on point to a series that I knew very little about.  It was an enjoyable read and I will have to thank Monti for the suggestion.

Daredevil #5 - Like my buddy Jeff, I have not been enjoying Daredevil as much since his move to the West Coast.  I will most likely remain loyal to the series as long as Mark Waid is penning it and this issue was a nice one-shot that was quite fun.  We learn how Matt Murdock faked the death of his best friend and former partner, Foggy Nelson.  Waid continues to inject some heart and emotion into Murdock's and Nelson's relationship and sprinkles in some humor for good measure.