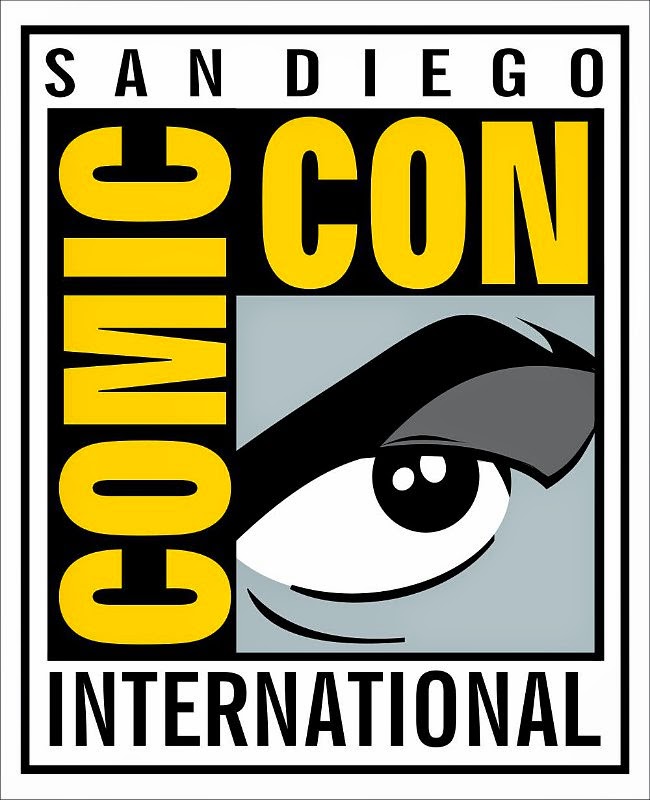 I have ventured on a 1,000 mile road trip at the conclusion of San Diego Comic Con and have not been able to read a book this week.  In lieu of my usual weekly comics round-up, I present the good, bad, and ugly of my SDCC experience.  While I would have included the beer of comic con as a good, I felt that I covered that appropriately last week.  Overall it may have been the most fun I have had at SDCC in the six years I have been attending.  The biggest change in my approach was that most of my goals involved me claiming the best swag and getting some hot scoops for my four-year old daughter and my six-year old son. 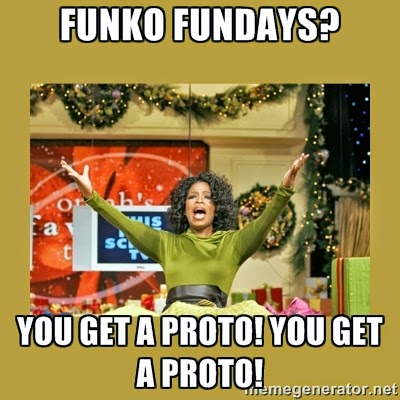 Funko Fundays - I decided to take a plunge this year and attend the Funko Fundays event.  Attendees were promised a box of fun, dinner, and some drink tickets so you really couldn't go wrong.  I was truly blown away by this experience, despite feeling like someone who stumbled into the Funko awards ceremony for dedicated fans and employees.  The event opened with the honoring of the hard core Funko fans and employees with some amazing prizes, and then turned to sheer chaos (in a good way).  I felt like I was attending the Oprah Winfrey show when everyone gets a car.  2,000 stress balls were tossed around the ballroom with varying prizes, for certain colors, prototype toys were paraded around the room in buckets and handed to fans, and the night ended with our group raising our table above our head in attempt to be deemed the rowdiest in the row to spin the big wheel.  While another table claimed that honor, each person in our group left with four unique collectibles and an evening that was as fun as it was surprising.  It was great to see how much this company cares about its collectors and how attendees were rewarded with such an amazing night. 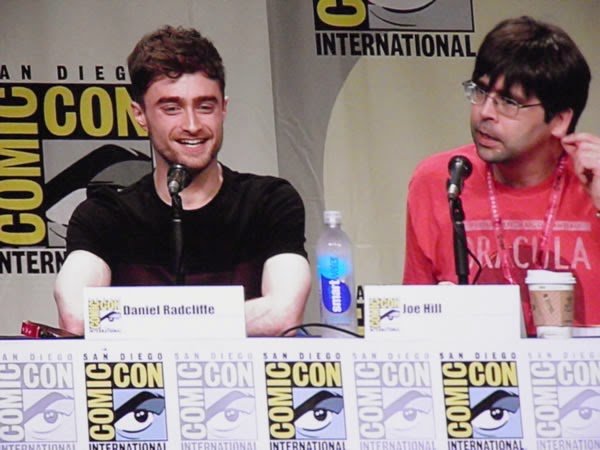 Joe Hill - This great author made his debut in Hall H this year as he promoted the upcoming theatrical release of Horns, based on his phenomenal novel.  Daniel Radcliffe and Alexandre Aja joined Hill on stage as fans were treated to amusing anecdotes about production and exclusive clips from the film.  It looks like a breakout performance for Radcliffe and I am very much looking forward to its release.  The next day Hill joined his partner in crime Gabriel Rodriguez to answer Locke and Key questions and discuss the future of Keyhouse.  It sounds like the movie trilogy is nearing the completion of its first script and that fans of the series will be revisiting Keyhouse to learn more about its history.  It may not happen as quick as I would prefer, but I am ready to return to Keyhouse and see what Hill and Rodriguez will cook up for us next. 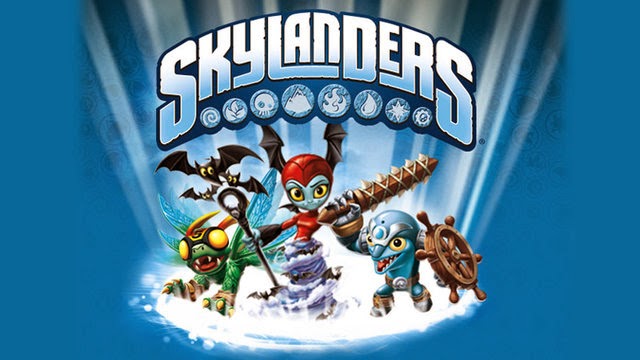 Skylanders Trap Team - My son had tasked me with one charge.  Return with a Skylanders Trap Team trap and learn how to get the exclusive trap that can capture Chaos (order the Dark Edition).  In order to provide enough insight for my son, I visited three off-site events, and attended the Skylanders Trap Team panel.  The panel included some amazing insights about the early production of the game, along with a costume contest that boasted over $5,000 in prizes.  I returned home a king in my son's eyes as I delivered a life trap, a poster, the Skylander figure Kick-off Countdown, a button set, and an exclusive comic.  I left feeling very good about the fourth game in this franchise and can't wait to play it with my son.

The Bad:
Camping - While SDCC made a bold move introducing a wristband system for Hall H (which seemed to work well), the twitter induced paranoia led to masses camping out each night for Hall H, the Hasbro line, etc.  While I appreciate the dedication from the hard core fans that SDCC attracts, rumors and hearsay leave many to worry too much about getting in line early enough to show you are a true fan.

Convention Floor on Sunday - What I recall being one of the slower days on the showroom floor, Sunday seemed to be the busiest day on the floor.  As I ventured down to the floor in a quest to find discontinued Legos for my son, I found myself overwhelmed by the sheer number of people roaming aisle to aisle.  While I was able to score an exclusive Equestria girl for my daughter at the Hasbro booth with no line, I quickly headed elsewhere.

The Ugly:
Zombie Walk participant hit by Car - During the Zombie Walk, which has grown each year since its inception many years back, a zombie towards the end of the group was struck by a car and suffered a serious injury that included a broken arm.  While there are varying accounts of what happened, I think the city should consider shutting down traffic on more roads in the Gas Lamp around the convention center.  It is nearly impossible to drive anyway, so why not provide more space for the masses to search out the great off-site events and visit local shops downtown.