Many of the nerds of a feather left the nest this weekend to see Batman v. Superman: Dawn of Justice. After comparing notes, though, we felt it had already been savaged by enough critics, so how to respond to the collective shrug we all felt after nearly three hours of yawning?

We give you, then, our reactions to DC/Warner Bros. Avengers remake via our terrible impressions of an ancient literary artform.

I took a stab at a more traditional review, just shorter:

Bats and Supes and Lex
Nothing in that whole movie
Made a drop of sense.

Mike chose particular moments in the film to respond to:

You are not my friend
Your mom's name is Martha too?
Let's work together

That last particular plot point was echoed by Zhaoyun:

Benry fight a lot
What could make Subatman one?
Jesse and Martha

This prompted English Scribbler to weigh in on the nature of our haiku, with a dubious haiku of his own:

Spoiler-filled these haiku are
Is Affleck wearing a Wonderbra?

Affleck, of course, was the big question heading into the weekend, which I answered:

Sure, Affleck is fine
But can Eisenberg's face stop
Twitching all the time?

...as did English Scribbler...

While our editor-in-chief, The G, opted out entirely.

I did not see it
And I will never see it
Better shit to do.

And Dean made a suggestion for those who made the same call:

Vote with your money
Why not go see Zootopia?
It has a real plot

And while I understand that when we decide to review movies in haiku we're all winners, in a more literal sense, Charles was the winner. Because he gave us this:

Their faces so close,
lips ache, capes touch in shadow.
Why so serious? 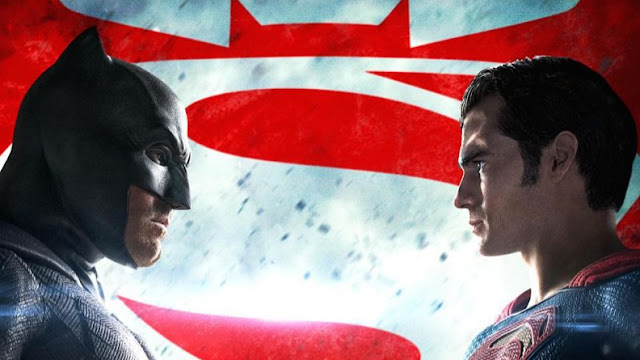