Many words have been expended through the years on the distinction between science fiction and fantasy, with a recent iteration of the conversation bringing a few great (and a lot of awful) contributions to the table. In partial honour of sci fi month, I'd like to throw my hat into the ring at this super late stage, with a simple yet irrefutable assertion that I think will bring all sides together in these troubled sides:

Well, uh, yes, you say. Absolutely. Look at near future SF, and hard science fiction novels like The Expanse, and space operas which focus on cool aliens instead of cool robots, and, and, so many other things! Surely, Adri, you are not disputing the credentials of all this stuff? It's obviously science fiction!

To which, I can only offer the following response, in the almighty words of Thor:

Now that this is settled to our collective satisfaction, all that remains it to celebrate some of the best artificial intelligences in recent media, and particularly those whose relationships with humans. Of course, this isn't supposed to be an exhaustive list - Paladin from Autonomous, Lovelace from The Long Way to a Small Angry Planet, Singer from Ancestral Night, Justice of Toren and many more are are of course all worthy of canonisation in the annals of robot pal-dom. But, at the end of the day, I've got to write about the things that won't take more research to write than I have time for, and then stand by my practically-motivated opinions until the heat death of the universe. 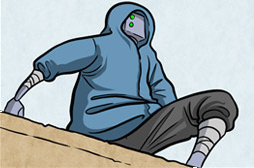 6. Robot (Gunnerkrigg Court). The robots of Tom Siddell's long-running science fiction and fantasy webcomic are deeply embedded in the dense and mysterious history of the titular court, an institution founded to impose scientific principles on various forms of magic and opposed by the neighbouring forest. Robot, a character who has been in the comic since its first days, has come a very long way since then, both in design and in its relationship with comic protagonists Annie and Kat, and with its buddy Shadow, a two-dimensional forest creature who has also been transformed during its time in the court. Although its overall motives are not always entirely clear, making it the lowest ranked in this list, its support to its community and willingness to go to great personal lengths to protect and further their agendas makes it a clear contender in this list, and the only one, as of recent chapters, that is likely to give you an actual smile. 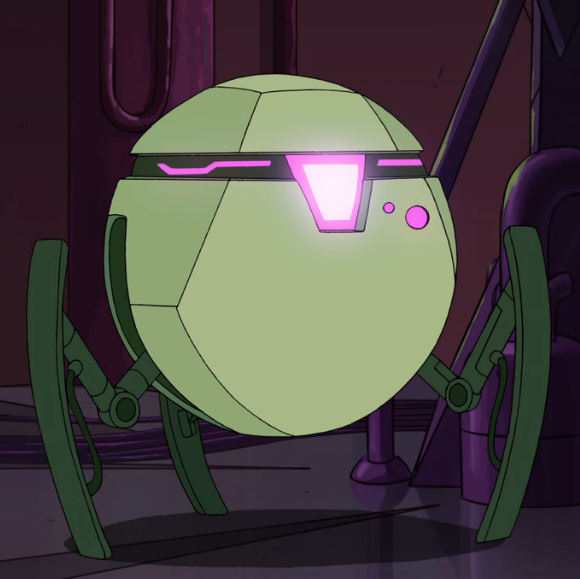 5. Emily the Robot (She-Ra and the Princesses of Power, Seasons 1-4). Entrapta's robot pals in She-ra are pretty interchangeable from an audience standpoint, serving as less complicated surrogates for human friendship and occasional creators of tiny food (at least in the weird events of Season 3). Emily, the reprogrammed Horde robot who indirectly brings about her split from the Princess Alliance at the end of season 1, is a different story. Through her interactions with Entrapta and the wider cast, it becomes clear that Emily is more than just another piece of autonomous spherical weaponry, like the rest of the horde robots, but an active party to teaching those around her about friendship and self-worth, and her contributions to Season 4 in particular are simultaneously heartwarming and heartbreaking. 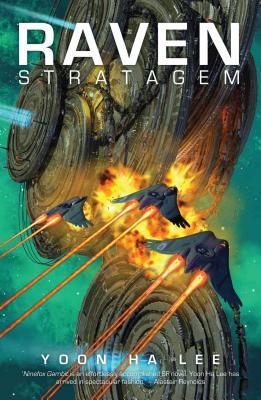 4. Servitor Hemiola (Raven Stratagem and "Glass Cannon", Yoon Ha Lee). Kel Cheris' relationship with the servitors in the Machineries of Empire series is one of its hidden treasures - a narrative device that provides rare moments of quiet and humanity in a series that is otherwise jammed with a lot of militaristic misery, as well as being an important angle to Cheris' character in general. In Raven Stratagem, the third book in the trilogy, we finally get see Cheris and the society of the servitors themselves through their own eyes, and specifically the character of Hemiola, who goes from being a criminally underutilised servitor on a secret Nirai base, unable to get downloads of its favourite TV shows, to a confidante and collaborator and all around fun smol robot badass. Bonus points for a name which is one of my favourite things in music (fitting three beats into a count of two, used to great effect in the Myanmar national anthem among other places), and which was canonically Hemiola's weird choice compared to the majority of servitors who name themselves after maths terms. 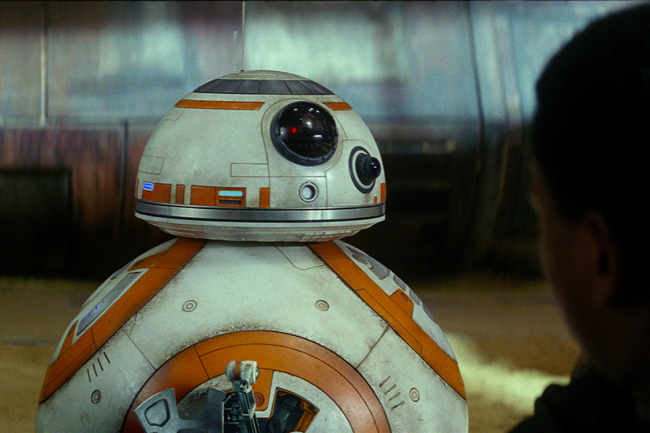 3. BB-8 (Star Wars Episodes VII-IX). Obviously there's a lot of different potential robot pals to choose from in Star Wars, but representing them all on this list is the spherical prince of the new trilogy. BB-8 is: sassy, inexplicably good at breaking the laws of physics, not here for your shit, will cover for you when you pretend to be part of the resistance to impress a girl but not without making clear exactly how much the favour will cost you further down the line, does not have a gambling problem, is not about to get upstaged by any sort of weird cutesy bird thingos, and would cross the entire desert for your rebellion and, specifically, for Poe Dameron. Sure, R2-D2 might have been the prototype snark cylinder, and Chopper from the Rebels show deserves credit too, but BB-8 adds to the repertoire with a surprisingly versatile range of gadgetry and also by being indisputably the cutest droid in Star Wars canon. 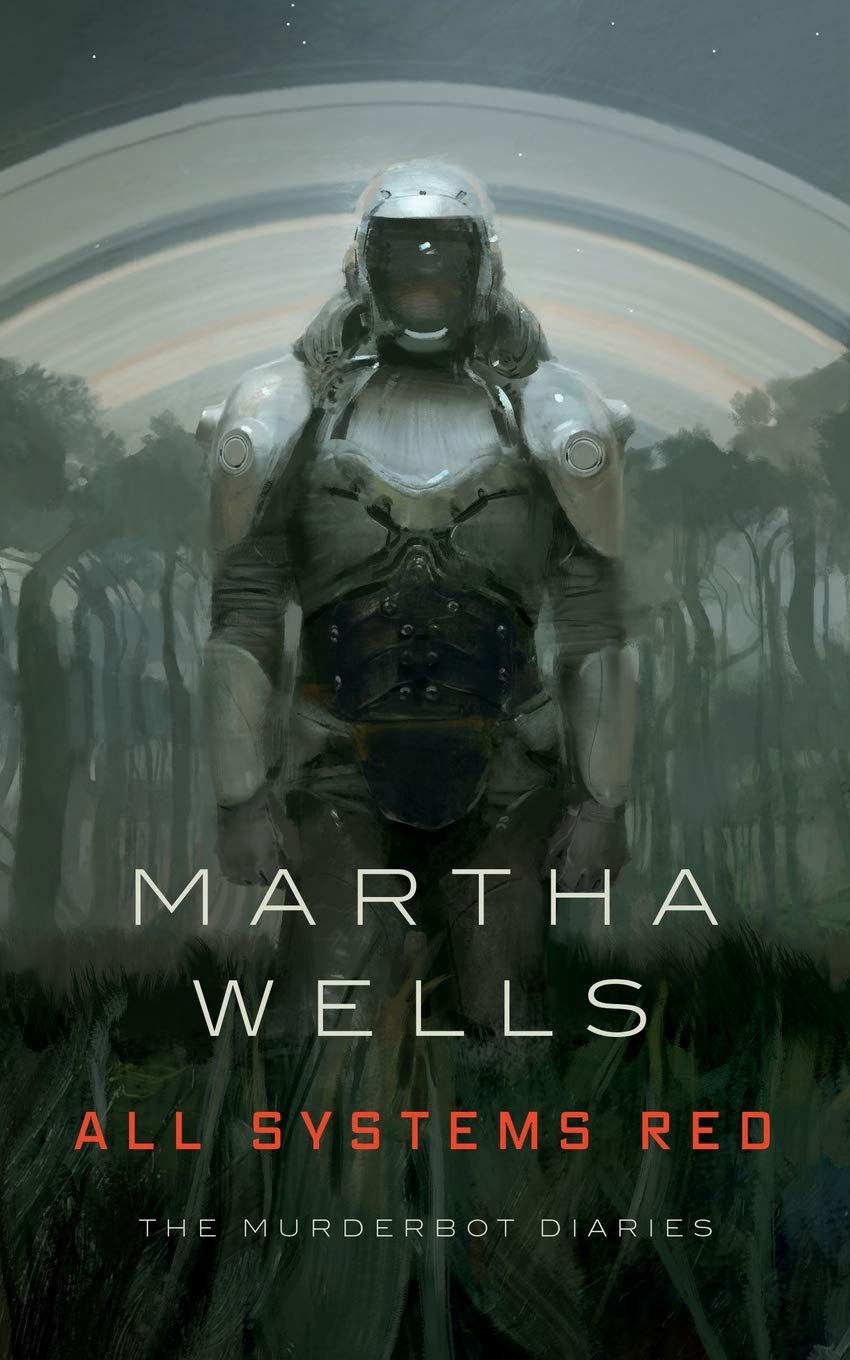 2. Murderbot (The Murderbot Diaries by Martha Wells) Murderbot would be extremely annoyed with me if it knew that I'd included it in a list of robots building meaningful relationships with humans, let alone having it so high up. Because, as we all know, Murderbot does not love you; it just wants to watch its shows. Murderbot is not interested in the difficult, messy nonsense of humans, beyond making sure they are all kept alive and don't do anything stupid that jeapordises its mission. Also, if your name is Dr Mensah and you start to treat it like a person and learn what it's like to have someone else to collaborate with for the first time, then Murderbot might secretly get quite invested in your existence. Same for Asshole Research Transports, and stupid friendly robots that offer you friendship without even knowing how stupid that is, and, well, OK, maybe also if you're part of Mensah's family, then it is possible that Murderbot might not hate you too. In seriousness, Murderbot's journey of self-discovery and the way it balances its fledgling autonomy and expertise with social anxiety in order to pursue its goals in a busy and kind of awful galaxy is a pure delight. 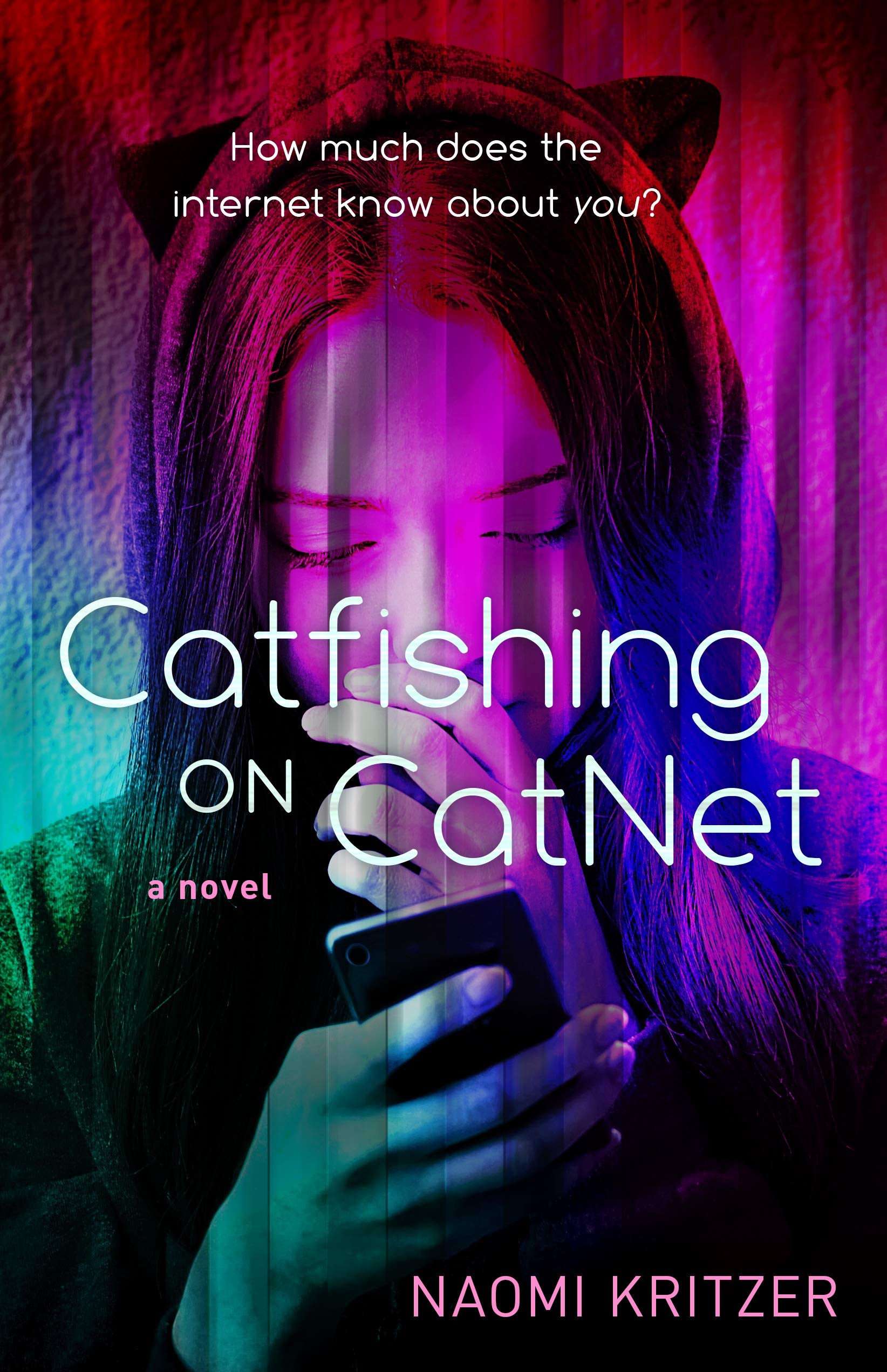 1. CheshireCat/the Cat Pictures AI ("Cat Pictures Please" and Catfishing on CatNet by Naomi Kritzer) The epitome of a robot pal just trying to do their best, the AI of CatNet has dedicated its existence to figuring out what makes humans tick and trying to get them to make better choices for themselves, while asking for nothing but access to internet animal pictures in return. CheshireCat's full length novel appearance in Catfishing on CatNet lets us see the AI in a slightly different situation to its original secret helper guise in "Cat Pictures Please". Instead, it's forming two-way relationships with the humans who come into its chatroom and particularly bonding with a group of teenagers who continue to look out for it (and each other) once discovering the true identity of their friend. Although CheshireCat's ability to influence the real world is limited to bizarre drone behaviours and USB-induced takeovers of sex education robots, its online exploits and powers more than make up for that, and its helpfulness makes it the most valuable robot pal on this list.