Halloween might be over but there's still time to squeeze in a bit more spooky autumnal content! Last week I was tagged by Brianne of Bree Reads Books in the "Bookish Witch"  tag over on Booktube - that's Youtube channels about books, if you're behind on your non-blog technology. The  tag was started by Claire Rousseau, herself a fabulous Booktuber and podcaster of repute, as part of the magnificently-named Claire Witch Project. You can watch Claire's video here or read the transcript here.

Not to pass up the opportunity for some cross-fandom meme pollination, I asked fellow witch fan Phoebe to help me come up with answers to the questions, involving all things witchy and magical. Here's what we came up with!

1. Hop on your broomstick and pick a favourite witchy setting. 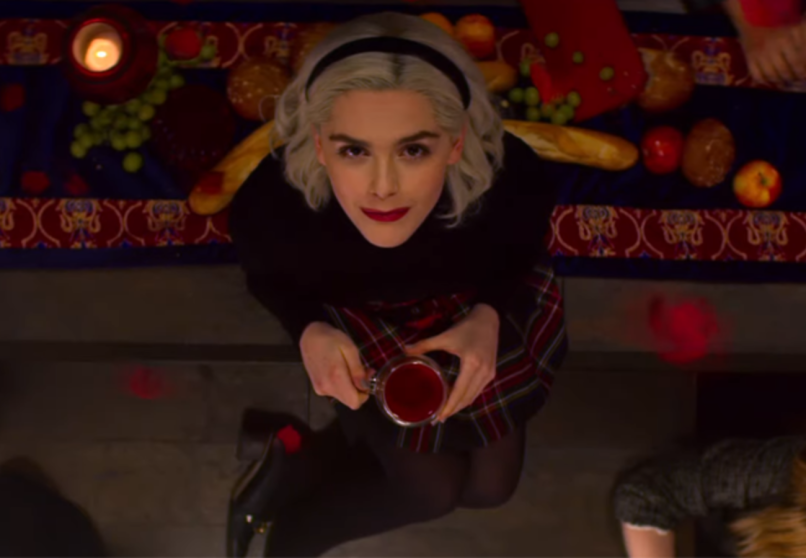 Adri: It might just be because of the stories I grew up with, but I'm a big fan of magic schools and the whole Worst Witch/Hogwarts vibe. Is it weird that these kids aren't learning any basic life skills beyond potions and fortune telling beyond age 11? Yes! Do I still want to be like them? Absolutely.

Phoebe: A big old house in the hills—like Sabrina’s home in The Chilling Adventures of Sabrina.


2. Whip out your wand and choose a favourite magic system.
Phoebe: I love N. K. Jemisin’s geological system in The Broken Earth trilogy!

Adri: Alex White's Salvagers series - beginning with A Big Ship at the Edge of the Universe. It's a really interesting take on innate magic, with well-thought through societal and technological modifications it implies, and if that's not enough it all happens in spaaaaaace. Laurie J. Marks' weird and yet totally sensible Elemental Logic, in the series of the same name, is a close second.

3. Gather up your magical herbs & occult ingredients, and pick some favourite tropes from witch stories.

Adri: I'm a big fan of stories which involve a mentorship element between women, so tales like Jane Yolen's Finding Baba Yaga, where the witch character has skills and understanding to offer to a girl who has sought her out, are deeply satisfying subversions of the "evil solitary crone" trope for me.

4. Open up your grimoire & pick a book of magic to help in your casting.

Phoebe: If we’re talking about actual books of magic, I’m a big fan of Women Who Run with Wolves by Clarissa Pinkola Estés and Truth or Dare by Starhawk.

Adri: My brain is insisting I say the giant book in the opening credits from Buffy the Vampire Slayer. Does that count? If I give it more thought, though, I'd go for Alix E. Harrow's "A Witches Guide to Escape: A Practical Compendium of Portal Fantasies", or Diane Duane's "So You Want to be a Wizard", both in-universe books from the stories of the same name. 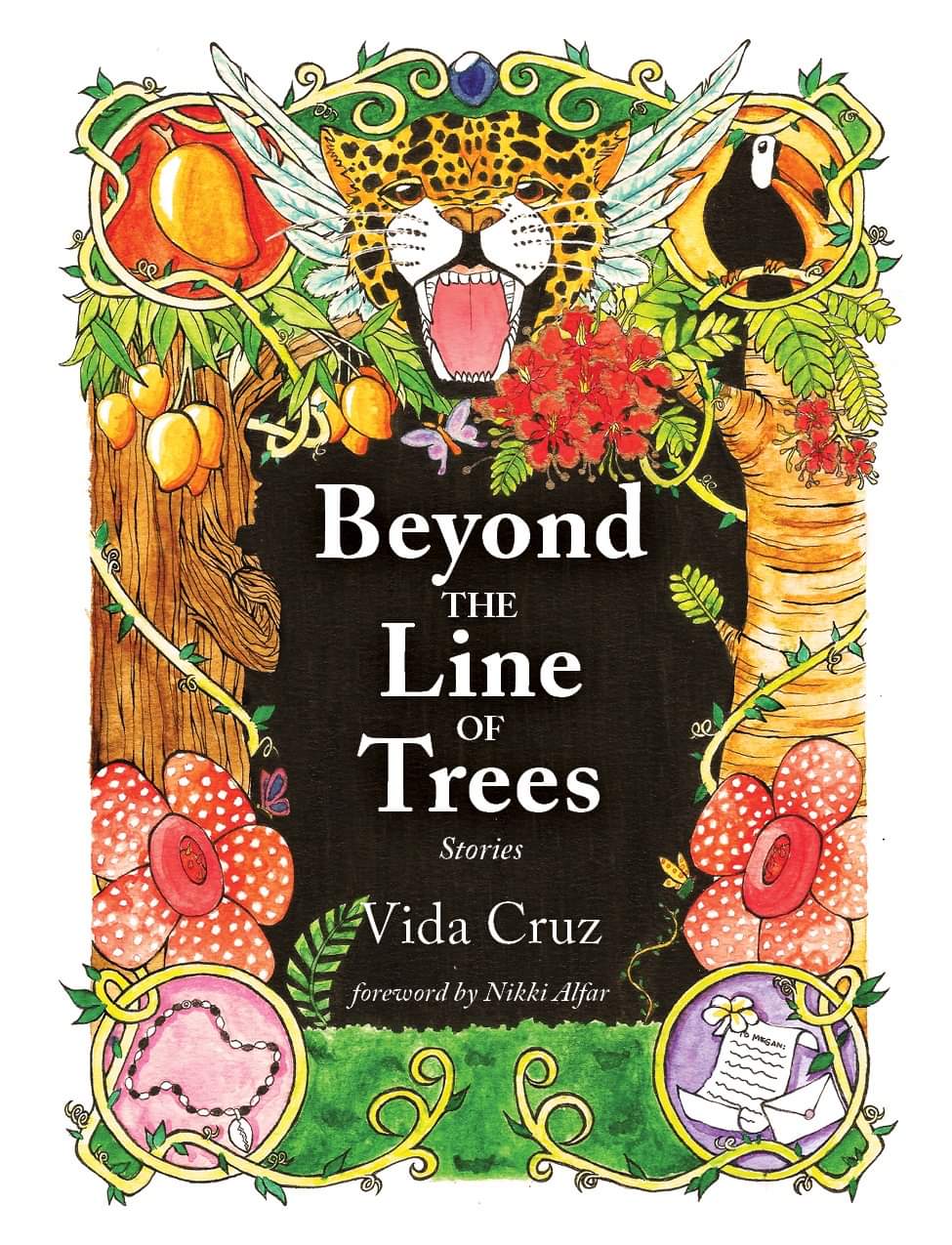 Phoebe: Anything brewed with lavender.

Adri: Mangoes! Mangoes are amazing and they also play a big role in Vida Cruz's magical collection "Beyond the Line of Trees", meaning they are now very much linked to the practice of magic for me.

6. Summon your familiar! Either show us your actual familiar and give them some scritches behind the ears OR tell us about your favourite fictional animal.

Phoebe: It’s a fox, and I hope to have one tattooed eventually. Though I also have a weird connection to bears that I inherited from my dad.

Adri: I could probably fill an entire post with pictures of my dog friends and their roles within a fictional coven! But lets keep things simple and just summon Brodie, dog of my soul, whose spookiest credential is that earlier today he farted so loudly that he scared himself.

7. And finally, call to your coven by tagging some fellow Halloween loving book nerds.

Halloween might be over, but we'd still love to hear about your favourite witchy and/or magical things from media - let us know if you feel inspired to fill out the tag over on your own blog or Twitter!

Phoebe Wagner currently studies at University of Nevada: Reno. When not writing or reading, she can be found kayaking at the nearest lake. Follow her at phoebe-wagner.com or on Twitter @pheebs_w.
Posted by Adri Joy at 12:00:00 PM