In its own Shadow 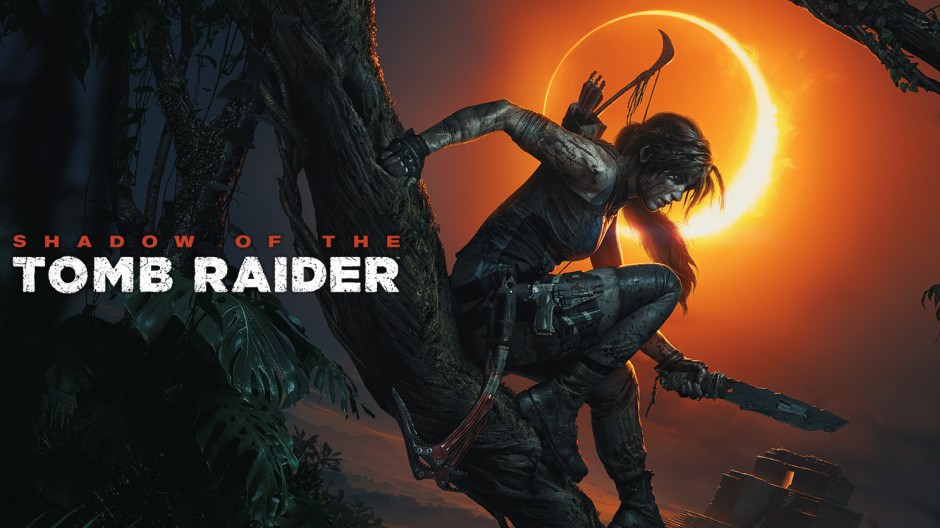 Tomb Raider (2015) made me a Tomb Raider fan. Despite being a Playstation owner and playing lots of video games in the timeframe when the original Tomb Raider was popular and hugely mainstream, I never got into it. Never even played it. But Tomb Raider (2015) got a ton of positive reviews and it was a fun action/stealth/Metroidvania-ish game that I loved, so I’ve been onboard for the sequels since. But something about Shadow of the Tomb Raider felt off.

As in all Tomb Raider games, you are Lara Croft, archaeologist, anthropologist, indistinct researcher of some sort, and you are still fighting Trinity, the Illuminati-esque villains who were responsible for your father’s death. This time, Croft’s exploits unintentionally but directly initiate the apocalypse. As natural disaster threatens to destroy the world, Croft has to stop the apocalypse, stop Trinity, and regain the trust of indigenous people whose still-living culture she is maybe plundering and maybe exploiting.

Shadow of the Tomb Raider dodges most of the “Croft forgot how to use the tools she acquired in previous games” problem of most Metroidvania sequels, but not all of them. Basic traversal stuff that was learned in previous games like rope arrows and some new tricks like rope rappelling are given from the start, but she has to learn how to use a shotgun to blow open some debris-covered doors? The new gates to progress also aren’t very convincing as they’re just stronger versions of stuff you already know. For example, doors you can open with a rope pull from the start also come in a variety where they use braided rope and you need a special rope ascender to open them. Okay, but you never use that rope ascender to, I don’t know, ascend a rope. It’s strictly for busting doors open. Another example is your makeshift knife. In the opening areas, it’s all you have because Croft survives a plane crash. But you quickly get back into civilization and yet you still can’t get through some doors because your knife isn’t tough enough. It’s a bit incongruent.

The action feels a bit loose too. Every encounter with an enemy seemed to either result in me dying immediately or easily dispatching the enemies with an assault rifle. Once stealth is broken, there’s almost no point in trying to go back into hiding, so I may as well put away the bow and start shooting. It is more satisfying to achieve the stealth puzzle of killing everyone without being spotted, but there’s no particular penalty for running in and noisily shooting everyone.

This all might sound like the gameplay is crap, and it’s not. It looks great, controls perfectly well as far as the platforming and movement go, and it’s still fun to explore the world and solve platforming puzzles. But I merely enjoyed it because I’ve seen this game before. The previous Tomb Raider games have done much of the same thing and better. Shadow of the Tomb Raider is a good game, where its predecessors were great.

Penalties: -1 doesn't achieve the same level of greatness as the previous games