Tales From the Borderlands - Episode I: Zer0 Sum 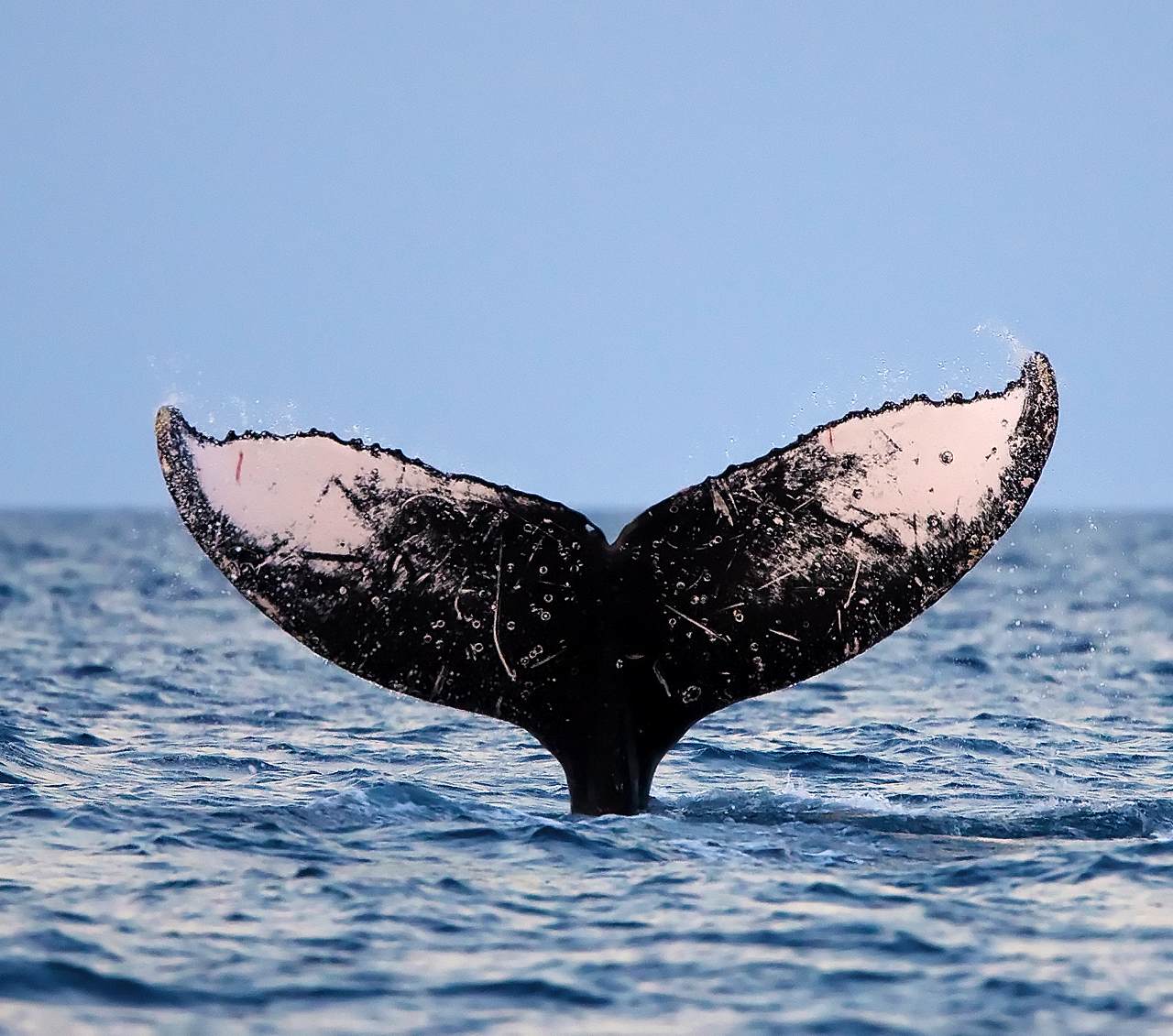 I'll be honest, until The Walking Dead, I'd never heard of Telltale Games, yet now they seem to be dominating the market on some of the biggest titles in all types of entertainment across the board. From The Walking Dead and The Wolf Among Us to Borderlands, Game of Thrones, and the upcoming Minecraft series, none of which has yet to receive anything below an 80 on Metacritic, Telltale has put together what may be the most impressive library of titles in recent memory. They're making EA look like a small, indie production company that just figured out how to make Hexic into a high definition game for the PS3. On top of their plethora of quality releases, Episode 1 cost a whopping $2.50, which is quite possibly the best deal in gaming since The Orange Box.


Choose Your Own Adventure...Wizard or Warrior? One of the new gameplay additions that makes this Borderlands game different from the others is the ability to affect the outcome through decisions you make throughout the game. Unlike other games where your decisions can alter the plot, your decisions about how to respond to situations immediately effect how other characters feel about you and parts of the story as immediate as the following scene.

Is This REALLY a Borderlands Game?

While making game-altering decisions is a great new addition to the gameplay in Borderlands, Episode 1 just didn't feel like a Borderlands game without the massive arsenal at your disposal, discovered and earned through hours of tireless grinding and mission completion. Although it's pretty clear the future episodes will contain plenty of the old-style FPS game mechanics that made the first three games so much fun to play, but they were sorely lacking in the first go-around in Telltale's
Borderlands product. It's good, don't get me wrong, but it just doesn't have the feel of the Pandora we've all come to know and love.

So If It Doesn't Play Like a Traditional Borderlands Game, How DOES it Play?

It honestly did remind me of those old Choose Your Own Adventure books, except you couldn't go back and switch to the other outcome if you didn't like what happened as you could with the books. Once you'd spent that ammo or made that other character angry, you were stuck with the repercussions. On top of that, you didn't get much time to consider your responses, like maybe five seconds, tops. Not only does this add to the sense of immediacy each time you are presented with a challenge but it raises the replayability significantly. This is due to the fact that you want to find out what would have happened if you had just been nicer to that one character or showed more of a spine with another. Although it felt as though many of the "choices" were just going to end up with you getting insulted no matter what response you chose, there were plenty that definitely affected how the game progressed. It will be interesting to see if they carry over your decisions from the first episode into the next four or if the decision-making effect is limited to each episode. Hopefully it's the former.

As usual, I don't want to get too far into the story line so as not to spoil the game for those who have yet to play it. I have to supply a little bit of backstory, but to give away the ending would probably get my figurative Interwebbian head chopped off by crazed jihadi gamers. To that end, I'll just give you the setup and some critique and let you decide if it's worth a play or not based on that. You start the game as Rhys, a lower-tier suit-and-tie at Hyperion who has dreams of middle management. However, instead of the raise and promotion you were expecting, you quickly learn that your former boss has been "Blown out of the g@&&^m airlock," to borrow a phrase from Aliens, and replaced somehow, repercussion free, with your arch-nemisis Vasquez.

Needless to say this doesn't do good things for your career, with you ending up as Vice President of Janitors. You and your sidekick, Vaughn, come up with a quick plan to get back at Vasquez by stealing a deal he has set up to purchase a vault key for $10 million. Things get a bit off track from there and you end up trying to salvage what you can from the leftovers.

At the same time, Fiona is a con artist that lives on Pandora alread. Rhys is lucky enough to at least live on the space station where there are working toilets and people don't eat one-another's eyeballs. Fiona is working with some other shady characters trying to set up the deal for a Vault Key planet-side. However, all hell breaks loose and you're being dragged through the desert that looks strangely like the male version of Princess Leia's bounty hunter from Jabba's Palace in Return of the Jedi. You know, the one that's holding a thermal detonator and says, "Yoto, yoto."

Anyway, sorry for the Star Wars flashback. Back to the game. While I will admit to being a bit disappointed with the lack of a real control mechanic and firefights, the place where this game really shines is in its story. Whereas Borderlands 1 and 2 seemed to be a bit disjointed at times when you got off on a side quest run for a few hours, Tales From The Borderlands never suffers from such side trips off the main course. Telltale Games was free to focus on creating a top-quality story set within the Borderlands universe, and they squeezed every ounce of goodness out of the opportunity. This game is fraught with the irreverent, sometimes dark humor of its predecessors. Where it lacks in control scheme, it more than makes up for with a hilarious and overwhelmingly engaging tale of Pandora and its unique and often freakish inhabitants. The only real problem I have with this game is waiting for the next installment to come out! 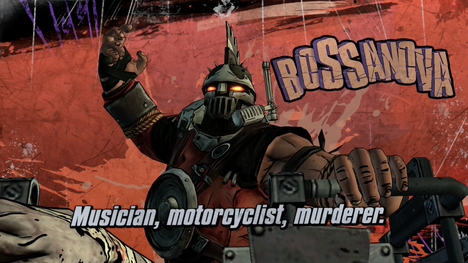 Bonuses: +1 for having possible the best Borderlands story to come out yet and leaving me starving for more.

Penalties: -1 because, come on, Borderlands is a first-person shooter. I can count on one hand the number of times I fired a weapon in this game. Heck, I'd still be able to count the shots on one hand if half my digits got sheared off in a thresher accident at age nine. I know there are guns coming to the series from hints in the story, but I was a bit disappointed in the almost total lack of them in this episode.

Nerd Coefficient: 9/10. A standout in its category. Very high quality. You should REALLY go buy this game, especially for just $2.50! If you don't like it, I'll personally refund your money.