GUEST POST: Talking to Aliens, and Talking Past Aliens by James L. Cambias

We are thrilled to present a guest post by novelist James Cambias! James is also an accomplished writer of short fiction, with stories appearing in F&SF, Shimmer and multiple Year's Best collections (of both the Dozois and Horton persuasions). What you may not know, however, is that James got his start writing for the tabletop gaming industry, and that he is also the founder of Zygote Games--a company that seeks to produce "high-quality, fun-to-play games that also educate players about scientific facts and concepts."

In a glowing review, I described his debut, A Darkling Sea, as "challenging in all the ways SF can and should be challenging." One of my favorite aspects of the book was how conflict emerges less from ill-intent (though there is a bit of that too) and more from problems of communication. Today James discusses that theme in greater detail... 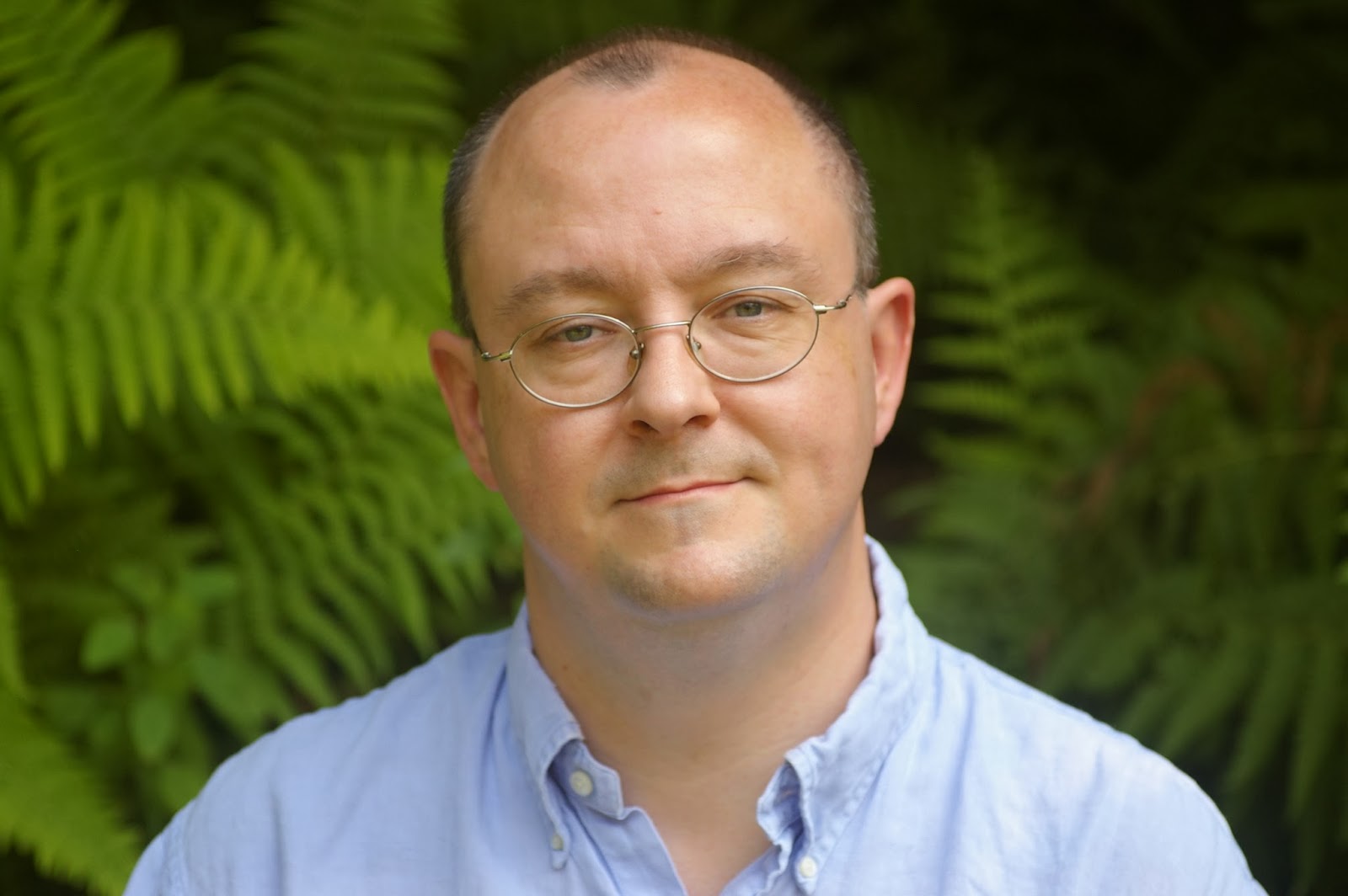 My novel A Darkling Sea is about a lot of things — the value of science and exploration, the fallacy of trying to distinguish between human activity and what is "natural," and the way our goals are driven by personal desires as much as grand ideologies or rational calculation. But one of the main themes is communication.

The whole plot revolves around attempts to establish communication with aliens, and the consequences of failure. I ran a lot of variations on the theme: Henri Kerlerec blunders into his fatal contact with the lobster-like Ilmatarans in part because he has been forbidden to communicate with them. Later on, Rob Freeman avoids that fate because he is willing to try to talk, which convinces the Ilmatarans that he really is an intelligent being.

Right up front, I want to stipulate that I handwaved away some tof the difficulties in translating alien languages. Realistically, the humans would probably have much more trouble talking to the Ilmatarans, and vice versa. But while stories about figuring out how to communicate are fascinating, that wasn't the story I wanted to tell in A Darkling Sea.

Even when two species understand each others' languages, there are still communication problems. I tried to show this with the interactions between the humans and the Sholen (another spacefaring civilization, more advanced than the humans in most ways). They can talk to each other just fine — but what is said, what is meant, and what is understood are all different things. (I'm sure that theorists of language and communication have some nifty technical terms for all that, but I've never studied those subjects.)

So the humans say they're just peacefully studying Ilmatar. They mean they're asserting their right to do so and refusing to let the Sholen prevent. And the Sholen understand them to mean they're not going to recognize any restrains on what they do. Which, to the Sholen, means the researchers are an imperialist vanguard.

Meanwhile the Sholen say they want to protect the Ilmatarans from cultural contamination resulting from alien contact. What they mean is they want to keep humans (and themselves) from affecting any other worlds in the Galaxy. And what the humans understand is the Sholen want to end space exploration forever. Not a recipe for a happy outcome. 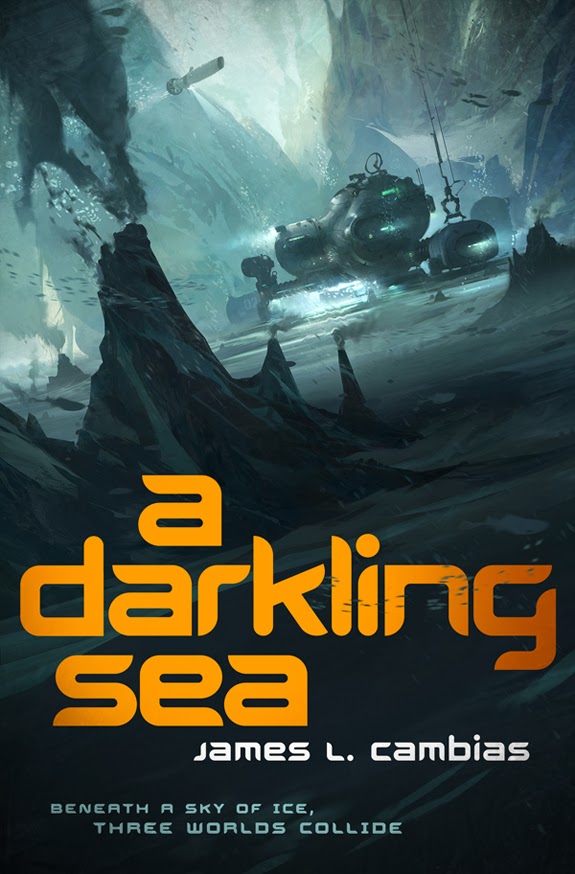 It gets worse when the two sides are communicating by acts and gestures rather than words. Some of the humans resort to practical jokes and minor harassment to let the Sholen know how unwelcome they are in the human research station. The Sholen either don't notice, or take the pranks as genuine attacks. When the humans try passive resistance, the Sholen see wilful disobedience. When the Sholen try a show of force, the humans see outright aggression.

We saw a lot of this in the real world, especially during the Soviet-American Cold War, when both sides would painstakingly parse every speech and action by their adversaries, trying to figure out what they "really" meant. As I write this, China and Japan are doing the same — and if two cultures which have existed next door to each other for more than two millennia can still misunderstand one another that badly, imagine how badly two species which have only been in contact for a couple of decades can screw things up.

But there is one kind of communication which crosses species boundaries: science. In my book the search for knowledge and understanding of the world is something all three species can relate to. When at last, after much trouble and bloodshed, the humans, Ilmatarans, and Sholen come to some kind of cease-fire, it's the scientists who bring it about. It's not that I have any faith that scientists are smarter or more rational than the rest of us (I know plenty of them and have no illusions on that score). But science, by its nature, has to deal with the real world. It is grounded in verifiable facts. And since the facts of the physical universe are the same everywhere, as far as we know, that makes science the truly universal language.
Posted by The G at 12:00:00 AM