I'm probably not qualified to be suggesting gift ideas, especially of the geeky variety. I stopped collecting everything years ago, settling on a rather stoic life. I own books and clothes, that's pretty much it. But here are some very last minute ideas. Certified cheap too. 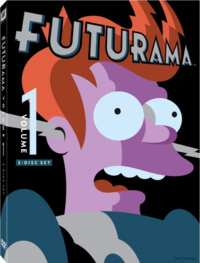 I never met one, but I’m sure there are a few nerds out there who don’t watch Futurama. If you know such a misguided soul, buy that person your favorite season—though you can’t go wrong giving them the first. Futurama is funny, intelligent, and has more heart than any TV show out there. But you probably know this already. The DVDs are widely available, so you shouldn’t have a problem tracking one down. You may even find a used set in case your friend isn’t that close of a friend. 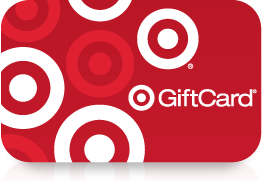 Don’t overthink it. A Target gift card is the perfect present for anyone, even nerds. In fact, neckbeards could probably use them more than anyone else. They can get some food, some deodorant, new boxes—all kinds of things they don’t sale at comic shops and gaming stores. They also sale video games. 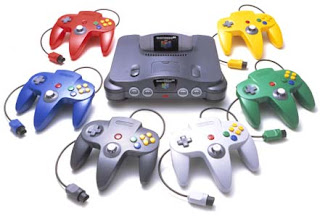 An old gaming system might be the perfect gift for a buddy. Let’s say you and your friend spent a lot of time playing Goldeneye, or Tekken—or Mario Kart, Mario Tennis, Mario Soccer. You surprise him with the system and the cartridge. Then the two of you get drunk while engaged in epic battles. Just like old times. Added bonus, a 64 or Sega Genesis can be pretty cheap. And cheap is good. 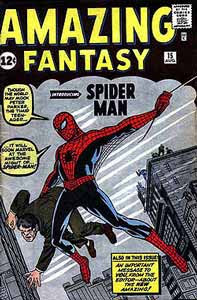 Buy kids comics. Simple as that. Comic books get kids reading, get kids to like reading. Isn’t that in and of itself a good thing? And kids these days are primed for comic book reading. Superheroes are a staple of cartoon programming and a 4-year-old kid freaking loves Spiderman. Manga is also popular among kids, so that’s always an option. But I would suggest you do your patriotic duty and buy them American comics. USA! USA! Buy everyone a comic. OK, not everyone. We’ve all tried to get other into comics. Probably 75% of your friends and family will think less of you for buying them a comic book. But there are those people in our lives that we think we might be able to turn. For these loved ones, take some time and consider what they would like. Give your hipster girlfriend something by Dan Clowes, give your news junky cousin Joe Sacco’s Palestine. And if you know anyone who liked the X-Men films but doesn’t read comics, I would suggest that you give that person The Dark Phoenix Saga just so they can appreciate the enormity of Brett Ratner’s crime.
Posted by Philippe Duhart at 12:00:00 AM