Happy New Year fellow comic book readers!  I am hoping that 2019 is a great year for comics and am very excited to see new developments on the page, the small screen, and in movie theaters.  While there were some great books out this week (Redneck continues to impress and the new Conan was amazing), I thought I would start out 2019 with some resolutions. 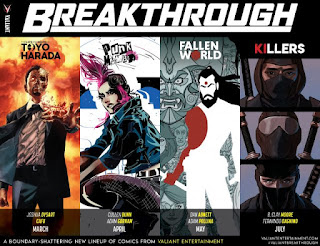 1. Read more indie comics - While I do read some indie comics, I still tend to gravitate towards the bigger publishers.  I frequent IDW, Image, and Dark Horse, but want to try to read more Valiant, Boom! Studios, and others.  Creator owned content has freed up authors and artists and gifted us some truly innovative and refreshing titles. I want to be more adventurous this year and see what I can find. 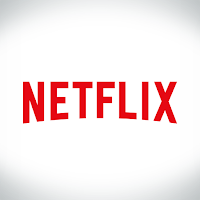 2. Watch more television - Despite my love of comics, my exposure to television based on comic books is extremely limited.  I am not proud to admit this, but I have not seen a full season of any of the Marvel shows on Netflix, I have not seen one episode of any show on the WB, I abandoned The Walking Dead years ago, and have only seen one episode of Powers.  Comic book inspired shows have made a huge splash on the television and I need to support those endeavors.

3. Support the DC Cinematic Universe - One of my more embarrassing experiences at the movies is watching Batman versus Superman in the theaters on consecutive nights.  It happened due to a series of events, none of them related to the entertainment that film failed to produce. Sitting through it a second time less than 24 hours after watching it the first time may have left some scars that are still healing. I have yet to watch Justice League and have plans to watch Aquaman, but have not made it to the theater for a DC film since the Martha incident. 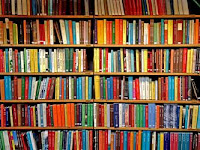 4. Grow my graphic novel library - I think this will be the year that sees me trade in my long boxes of comics for the trade paperbacks for the series I want to revisit. I can't think of the last time I went through my boxes of comics to find back issues to read and feel I would read some of my favorite arcs more if I had the collected editions. I manage to read Locke and Key, The Sixth Gun, and Sweet Tooth at least once per year and want to give other deserving titles the same treatment. 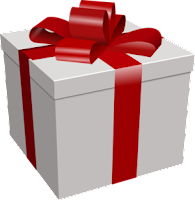 5. Gift more comics - Moving forward I want to be a herald of all things comics to my friends and family to the point they have no choice to submit.  I think I could have a positive impact on a lot of people if I purchased one or two books per week to give away. Whether I donate them anonymously to individuals or give them to co-workers, I need to spread the comic book love.

I hope you all have a wonderful 2019 and that you hold me accountable to my resolutions.