This year, to spice up the holiday season with some unusual presents, I looked in some pretty unconventional places, including clothing megacorporation Uniqlo, Amazon Japan, and a toy company I'd never even heard of. I was able to find and purchase two out of the three gifts highlighted below, but it kills me to admit that my favorite of all, the toy, I couldn't get my hands on, try as I might. It'll have to wait until next year, I suppose!

One clarification: you will probably notice that all of the items on my list this year are from Japan, and naturally, this being Nerds of a Feather, they're all pretty weird. However, hard as this may be to believe, I'm not presenting these three items as a way of mocking Japanese culture for producing weird stuff--quite the reverse, actually. I actually bought two out of the three, and find all three awesome ideas! And herein lies the true nature of the Nerd, perhaps. 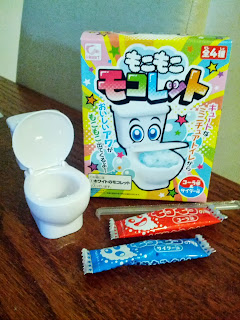 (This is a portmanteau of the Japanese word for the onomatopoeic sensation of sudsy bubbly fluffiness, mokomoko, and 'toilet', in effect a "bubblet".)

Yes, you're seeing this correctly--it's a small cup shaped like a toilet, into which you pour some dried powder and shake it up into a frothy beverage, and then you drink the concoction directly from the toilet bowl.

Whether the thought of drinking a frothy sudsy drink out of a miniature toilet makes you jump for joy or squirm in horror, one thing is certain: this is one gift that's certain to get you lots of attention. Sure, the range of people for whom this gift would be anything but grossly inappropriate is minuscule, but if you happen to find someone who'd actually appreciate this (and whose parents wouldn't try to strangle you afterwards for giving such a weird gift), you will be the coolest 'wacky uncle/aunt' ever!

Also, believe it or not, according to evidence on Youtube (I haven't tried it yet because I bought it, on Amazon Japan, as a gift for someone else), the drink is supposed to be pretty good, and comes in a few different flavors too! 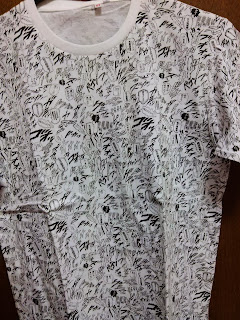 Remember Fist of the North Star? Ken punches someone with a satisfying, meaty 'thwack!' and then drawls contemptuously, "don't you know? You're already dead!" whereupon the punchee's head swells and then bursts like an overripe melon. Sometimes Ken would freak out and go into Bruce Lee mode, punching everybody for miles around all in like five seconds. The show, and the movie, were all about improbable violence, so for fans of Fist of the North Star, this would surely be the ultimate gift. It's quite simply a shirt with all the punching and kicking sound effects written out (in Japanese), so stuff the equivalent of "bam!" and "pow!" but with a lot more variation. I bought this a few months ago at Uniqlo, so it shouldn't be too hard for you to find. This Christmas, get your boyfriend/husband/brother (because who are we kidding? Girls are too sensible to like something this juvenile and gratuitously violent!) the gift that keeps on punching!


First, a question! What do you get when you combine this: 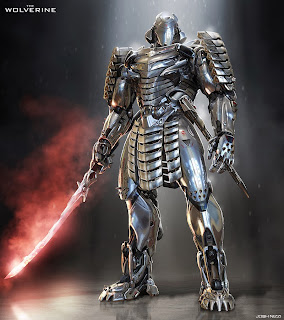 With the current President of the United States? 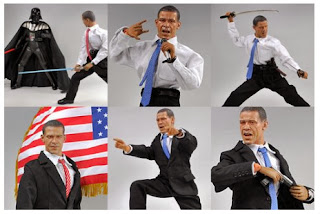 Actually, a couple of different companies make Obama figurines, but none quite like this. It pains me to no end to admit I wasn't able to locate and buy one (or more!) of these, because honestly, who wouldn't want an eight inch tall Obama with a full panoply of microphone, necktie, handgun (!), Uzi (!!), or katana (!!!!?!). The best stocking stuffer ever! So if anyone has one of these Samurai Obama dolls, or knows where they can be found or purchased, please let me know!

Happy Holidays to all, and to all a toilet bowl full of bubbly goodness!