Our series of nerdy gift guides debuts with some ideas to get the comic book fan in your life.  You could always get them a trade paperback of a series they like or a variant cover, but that would be boring.  Here are some fun ideas that should be appealing to most comic book fans.

For the Age of Ultron fan: Battroborg 3-in-1 Battle Arena [Buy It Now

]
If you have ever wanted to take control of a robot ala Real Steel (great movie by the way), then you are in luck.  With the Battroborg, when you punch, your robot punches.  A light on the back of your robot lets you know his health and once the battle is over, simply press on the face and you are ready to fight again.  You can play with it in the arena, or if you are like me, you can set up a bunch of superhero action figures and go Ultron on them!  Never has punching inanimate things with my kids been so much fun!  The robots are easy to control and are fun for both the parent and the kids (I have been having a hard time sharing them).  The controls are easy, the battles are fun, and there is simply something extremely satisfying about punching robots.  Pure fun in a box!


For the Walking Dead fan: Zombicide and expansions [Buy Zombicide

]
Assume the role of Rick and crew as you team up to survive wave after wave of the undead.  Of all of the Zombie board games I have played, this is by far my favorite.  I picked up the Mall expansion that introduces the player to both toxic zombies and allows deceased players to remain in the game as zombivors.  Make sure you pick up the base set first, but if someone you are shopping for has the base set, I highly recommend the Mall City or Prison expansion.  One of the most frustratingly difficult, but absolutely entertaining games I have ever played.  Be prepared to die a lot, but have fun in the process. 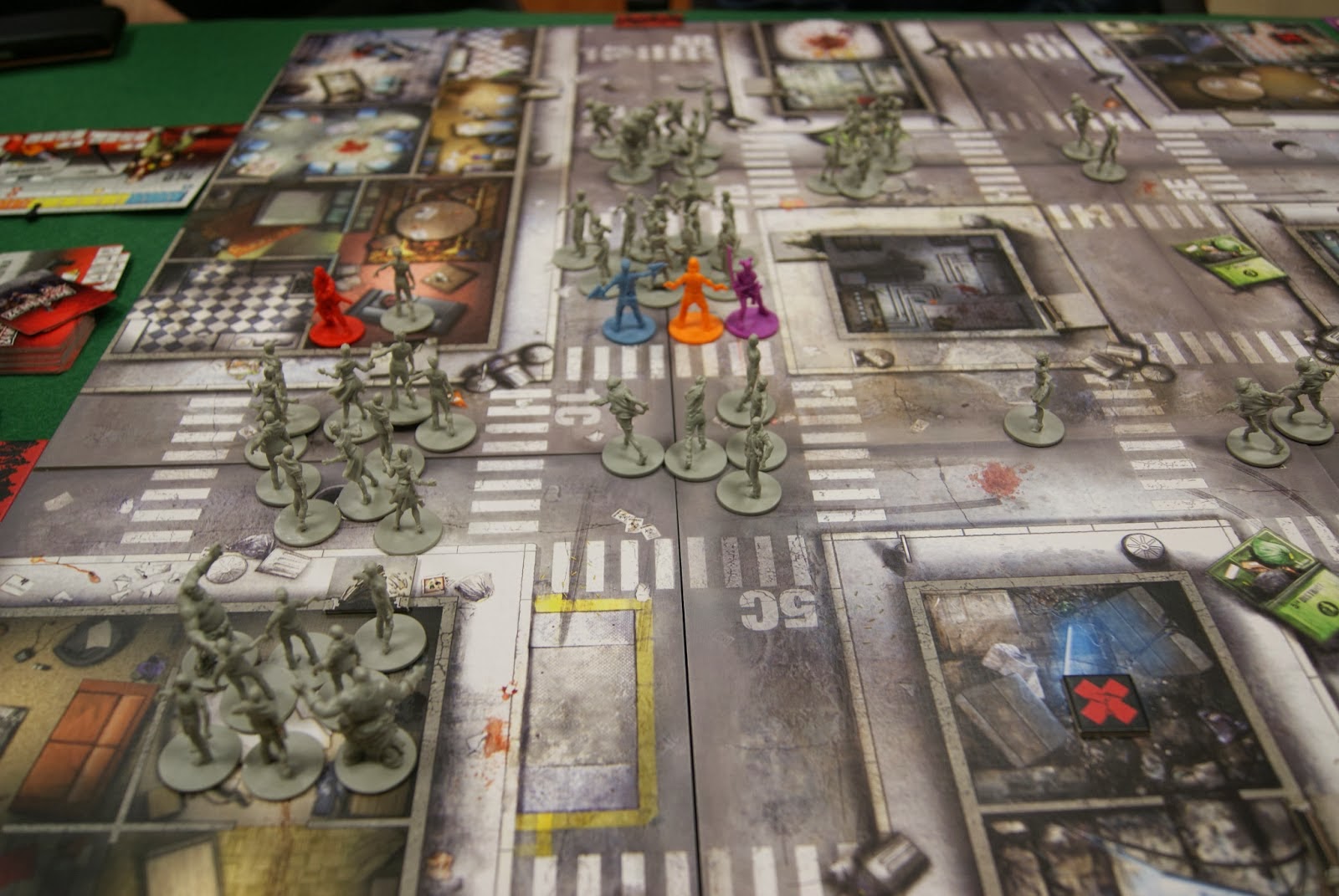 For the comic fan who likes everything: Loot Crate subscription [Buy it Now]
Sometimes nerds can be very difficult to shop for.  You buy something for them, but it is the wrong version, color, etc.  For the tricky nerd on your list give them the gift that literally keeps on giving.  It will feel like the holidays all year long as he or she will be treated to new crate each month.  There is a new theme with each crate and the kind folk at Loot Crate pack a lot of value, and love, into each shipment.  For under $20 shipped the special nerd in your life will be delighted each month. 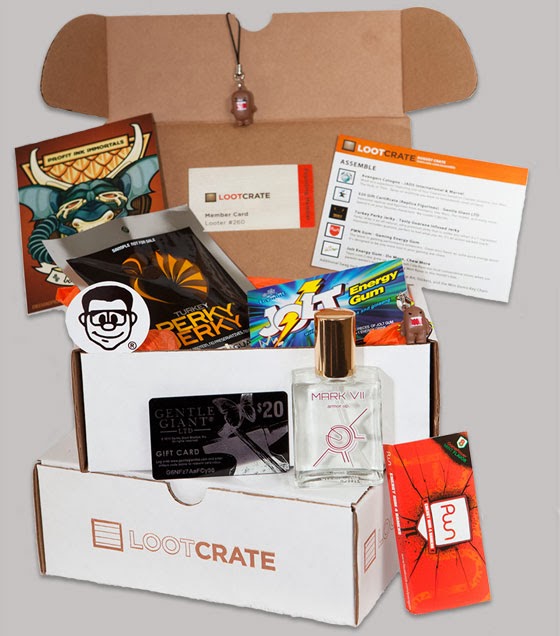