With the conclusion of Locke and Key today, I feel that a special edition of Thursday Morning Superhero is in order.  Instead of the usual round up of the books I am reading this week and how I feel about them, I wanted to write a letter to some folks who brought a tremendous amount joy to me and some of my friends. 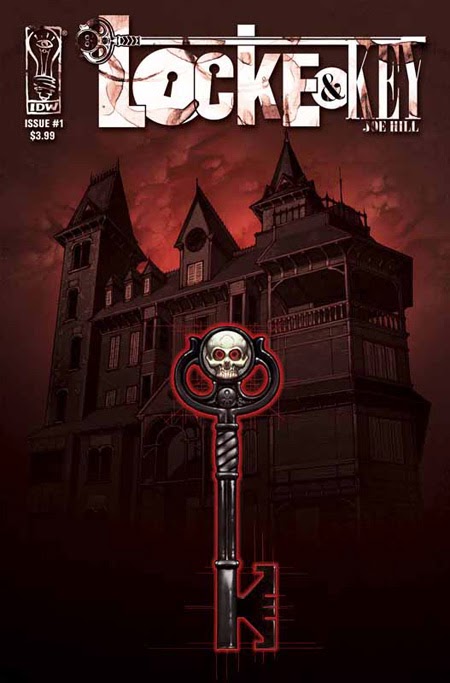 I want to thank you for creating, drawing, and taking a chance on a story about a family that is dealing with tragedy in a magical world.  This series opened my mind to what is possible in comics, and made me appreciate the value in having a story with a set beginning, middle, and end.  While I would have loved this series to go on in perpetuity, it was clearly in the best interest of the Locke family to bring their story to an end (I am not sure they could handle more).

At times this series made me laugh, at times I cried, and at times I felt genuine fear.  From the first issue I was drawn in by the fine art of Rodriguez, and instantly felt compassion for those involved in the story.  Sure it was easy to hate Sam Lesser, but the way Hill made you feel sorry for him was simply stunning.  Luke Caravaggio was similar, in that it was easy to be repulsed by the vile things he did, but the writing of Hill really painted him as a sympathetic being.

The last chapter harkened back to the first chapter in a way that brought back a flood of emotions I felt for Tyler early on in this series.  I almost felt proud to see how much he grew and became the man of the family he needed to be in such a short amount of time (I also enjoyed the beard!).  The final issue of Locke and Key was a triumphant end to one of the best comic series I have ever had the pleasure to read.  It is rare to get such closure from something you care about so much.  Many shows and books have brought me in, only to leave me wanting more at the end (talking about you, Battlestar Galactica!).  This was not the case with Locke and Key.  The ending was wholly satisfying and I look forward to returning to Keyhouse and seeing the adventures of other members of the Locke family (you said this was possible at SDCC).

I fear that Hill and Rodriguez set the bar too high for other individuals in the comic industry.  This is a series that I always use to welcome new individuals into the world of comics.  It speaks to what a powerful medium this is and I wish more creators took advantage of it.

All of this reminiscing has made me a little misty.  Something tells me if you used the head key to open up my melon you would see the Locke Family going on adventures.  I feel like I am saying goodbye to a friend, but  at least it is on his or her own terms.  I will look back with fondness on our friendship, and wish you nothing but the best in the future.

Cheers and thank you so much for sharing this with us, 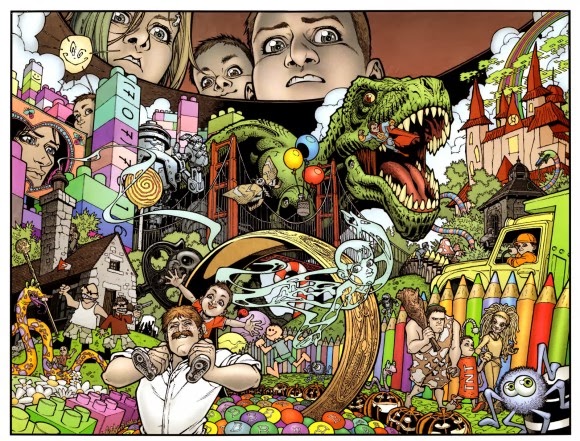