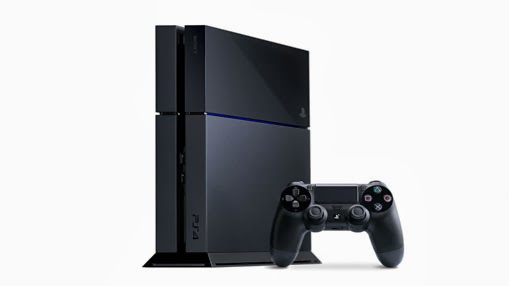 When both the Xbox One and the Playstation 4 were announced I reserved copies of both systems from Amazon.  I always intended on buying one, and decided to save $100 and opt for the PS4.  Like our impressions of the Xbox One, I will start with the console and move on to the games.  The console itself is very sleek and feels almost sentient.  The light along the top is often pulsing and changing color.  The updated Dual Shock controller feels more substantial than its PS3 counterpart and is one of the best controllers I have ever held.  I have not played a game that fully integrated the touchpad. but I feel that once developers embrace it the feature will shine.

The user interface has been updated since the PS3, but feels clunky compared to what Microsoft is doing.  As a bonus for purchasing on launch, I was given a month of Playstation Plus, Playstation Unlimited Music, and $10 to spend in the virtual store.  A nice way to introduce gamers to what Playstation is offering.  I purchased some Dr. Who episodes with my credit and found the video streaming service easy to navigate and use.  There is only one title to download with Playstation Plus currently, but I may pay for the full year depending on what titles are coming soon. 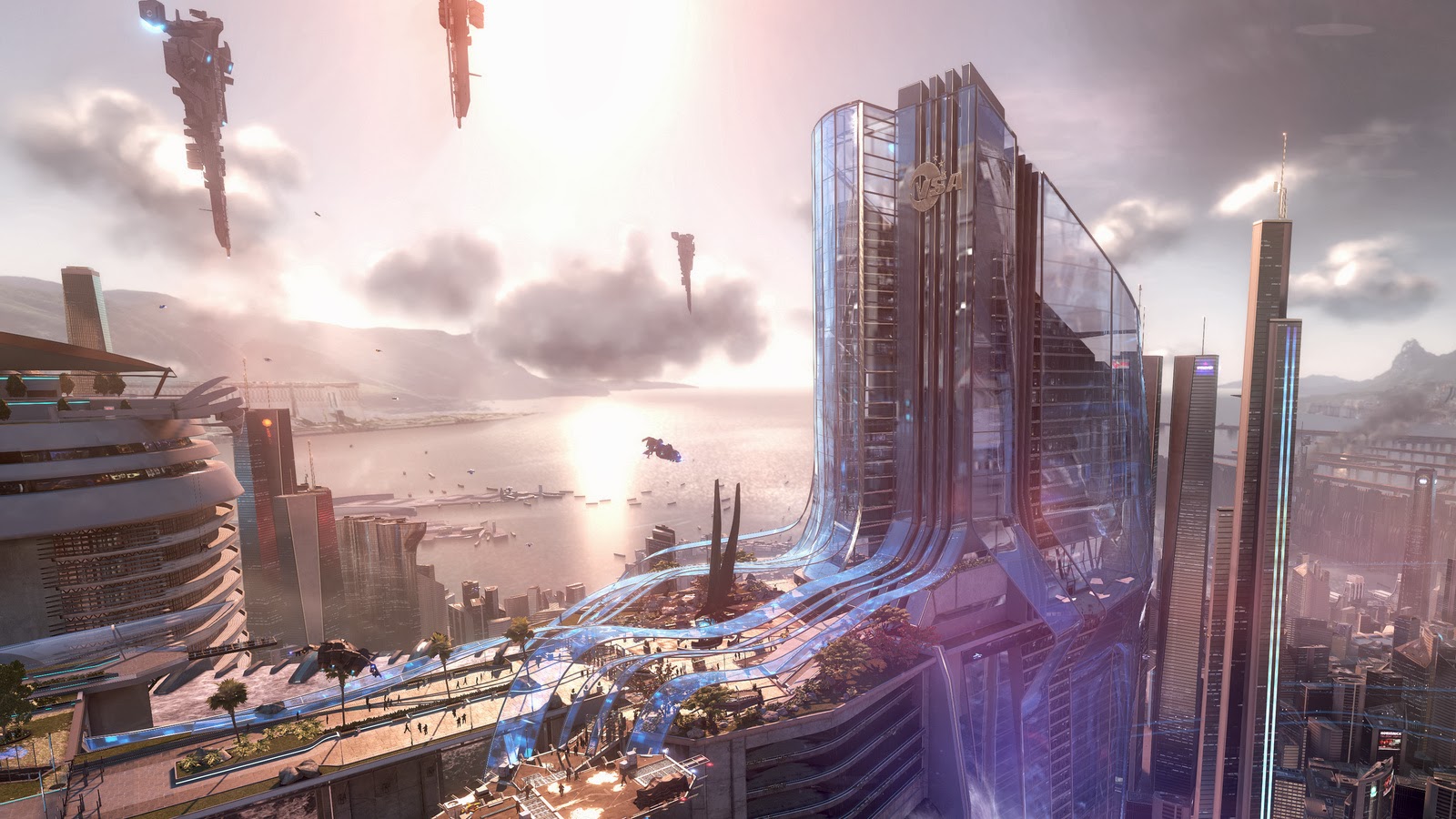 Killzone: Shadowfall
As a father of two young children, I am not able to game as often as I would like too.  Since the system launch I have completed the first six chapters of this game and really dig it.  This is the most beautiful game I have ever played and the story is decent.  The controls are tight, the levels have offered a good amount of variety, and I feel it has an appropriate level of difficulty.  Not too tough, but you will be repeating some parts a few time before moving on.  My only real complaint is the AI.  The Helghast often wander past a fallen compadre or don't notice that if one of their friends is sniped.  If you are looking for a game to show-off what the PS4 is capable of, this is the way to go.  The touchpad on the controller is used to control your owl robot and serves as a speaker for audio logs.  One of my favorite little details is how the light on the controller changes to red when you die.  It is oddly satisfying to have an exciting death and to see your hands glowing red.  It is a gimmick, but I enjoy it.  I have not been able to take the game online yet, but look forward to engaging in some good old fashioned death matches.  If you have a PS4 this is a must buy. 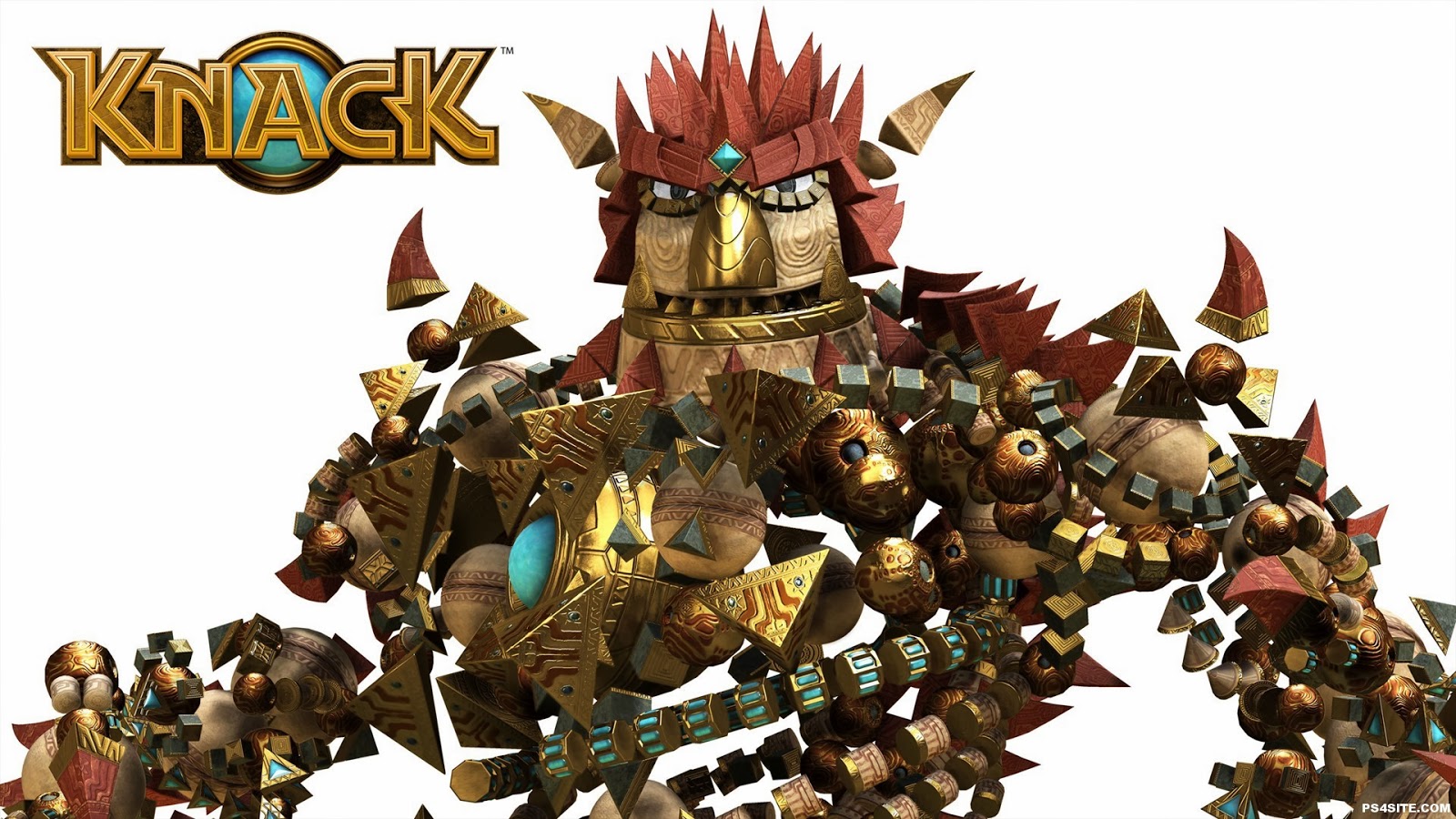 Knack
This was initially going to be the only launch title I picked up, but was concerned after reading some early reviews.  Knack is a creature that is made up of relics and and starts most chapters quite small, but can grow to epic size by adding new relics during gameplay.  It is a fixed camera platformer that harkens back to the Crash Bandicoots from the Playstation days.  I have had a blast playing this with my six-year old son, but it has proven a little difficult for him.  Be prepared to die a lot, but I disagree with complaints that the game is too challenging.  Others have complained about the fixed camera (only created an issue one or two times for me), and that It is too repetitive.  It is repetitive, but I have enjoyed the story and enjoy a game that I can just pick up and play.  So far I have logged well over 12 hours and am nearing the game's completion.   While I wouldn't recommend this title to everyone, if you are looking for a family game or are a fan of Crash Bandicoot and similar style games, you won't be disappointed with this one.  Not sure that it will have a high replay value, so it might be worth waiting for a price drop as it is hard to justify $60 on this title.

Objective Score: 7/10. This will without question rise over time, but right now there isn't a lot that should cause you to upgrade right away.  I have had minor issues with the video streaming and Netflix apps, but this will only improve over time.  I want to state that I am very happy with my purchase and have no doubt that I will be enjoying this console for a long time.

Penalties: -1 for a lack of must have exclusives and the PSN issues.

Bonuses: +1 for the free trial bundles, and for pure processing power that this beast possesses.

Nerd Coefficient: 7/10. Like the Xbox One review, this will only rise over time.  Talk to me when Watch Dogs drops or the next Uncharted.
Posted by Mikey N at 3:00:00 AM