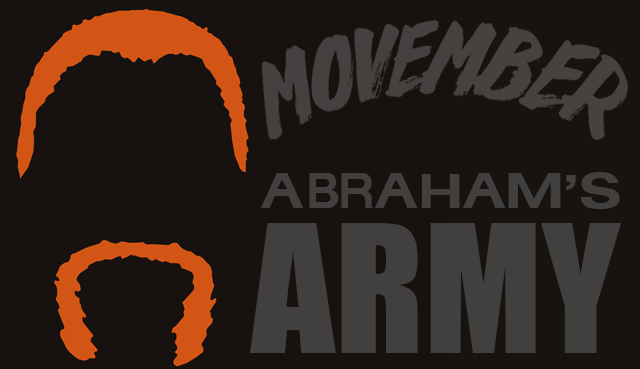 Movember is going strong for Abraham's Army thus far.  The team has raised over $1,300 and you can contribute if you are so inclined here.   Big week in comics.  The first arc of Artful Daggers came to an epic conclusion and can be yours for under $10.  Head on over to ComiXology to pick up the best deal in comics right now!  Rick and his factions declared the first act of war, Andy Diggle's run of Captain America continued, and we have a NOS4A2 spin-off comic from Joe Hill! 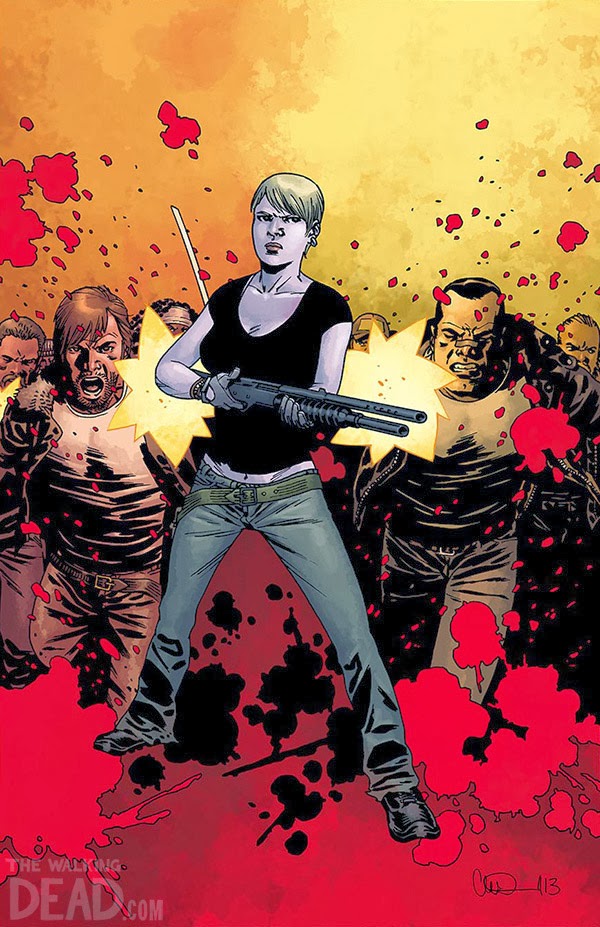 Pick of the Week:
Walking Dead #116 - Rick has officially declared war on Negan and his first act of war was very impressive.  Rick scores a victory in the opening battle with, what appeared as a simple assault, ended up being a deceptive plan that will have major implications for Negan.  It didn't go exactly as Rick drew it up and Negan has, in addition to a new prisoner of war,  reinforcements en route from a nearby outpost.  I was curious if "All out War" would live up to the name and am pleased to report that it appears as if it will.  Looking forward to seeing how Negan responds and the implications it will have for Rick and the other factions.

The Rest:
Wraith #1 - Joe Hill has another title from IDW in Wraith.  This tells the story of Charles Manx from his phenomenal book NOS4A2.  We learn about Manx as a child and learn how he first came to travel on the inscapes and how he came into possession of the Wraith.   It was nice to see the imagery from NOS4A2 brought to life by the talented Charles Wilson, III.  Very fitting for this title and for Hill's type of writing, although anything from Joe Hill that isn't illustrated by Gabriel Rodriguez seems odd.  Highly recommended for horror fans.

Artful Daggers #9 - The first arc of Artful Daggers has come to its conclusion and I highly encourage you all to pick up this title on ComiXology.  Hopefully we will get a trade version as other digital titles have had, but for under $10 you can pick up the first 9 issues in all of its digital glory.  This is a comic that will always keep you on your toes and is visually unlike anything I have ever laid eyes on.  The fate of the Tricksters remains up in the air and I am still not sure who to completely trust.  One thing I love about this title is how each issue inspires me to go back and re-read the series from the beginning.  Very enjoyable series.

Captain America: Living Legend #3 - The third chapter in Andy Diggle's Captain America story is a doozy.  Cap saves the Russians as they investigate the Deus crash only to learn that Volkov's powers have evolved.  The pacing, action, and Cold War feel make Diggle's run on Captain America memorable.  The ending panel sets up what should be an epic conclusion to this stellar mini-series.
Posted by Mikey N at 3:30:00 AM