Some of you have been waiting with baited breath for the next chapter in the Grand Theft Auto series. Others are waiting to see how it holds up before they buy the next version of the world's most infamous game. Count me somewhere in between. When GTA IV came out, I was blown away. The completeness of the world and plethora of options were simply staggering. The ability to follow a couple around and eavesdrop onto their very realistic conversation was a leap forward in the creation of a real-world feeling sandbox shooter. However, by the time I was finished with the game, I'll be quite honest, I was ready for it to be over.

The biggest change from previous iterations of Grand Theft Auto is the ability to play three different characters simultaneously. A single push of the D-pad allows you to jump immediately from one character to another. This wouldn't have been necessary in previous GTA games as they only had a single protagonist, but this one has three. 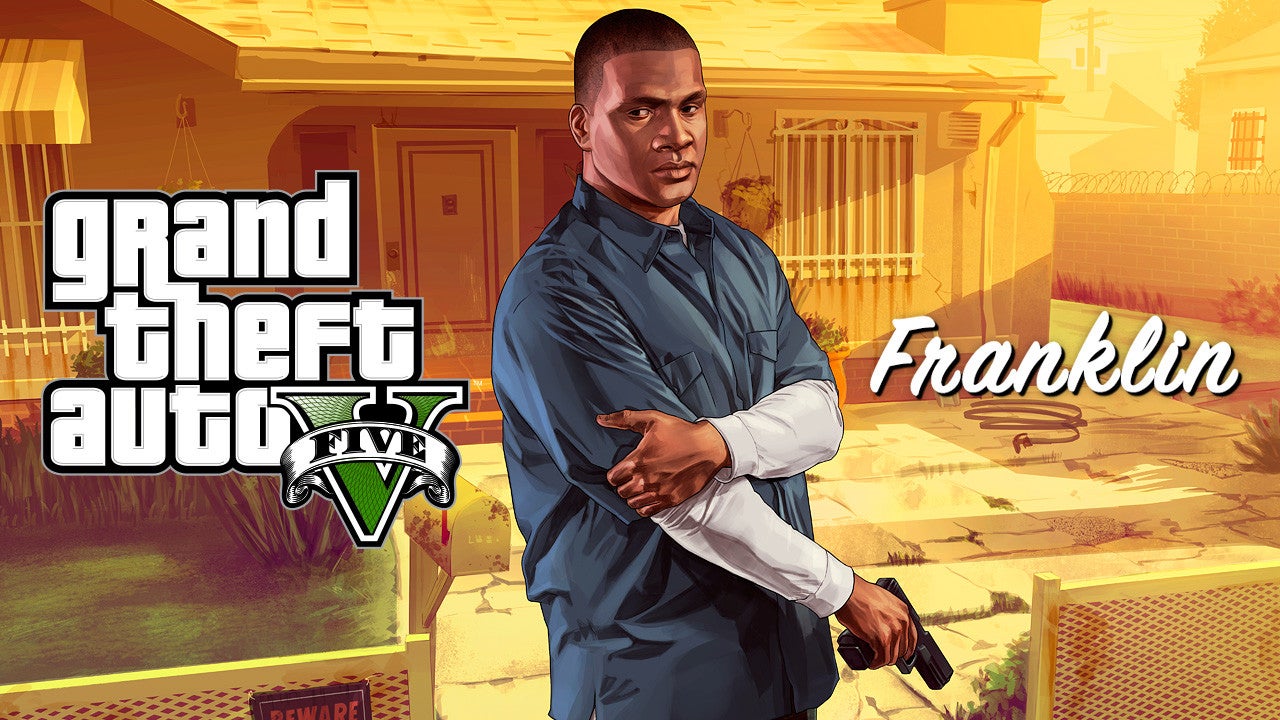 Franklin is a gangster who is trying to work his way out of the life and make something more profitable and, more importantly, survivable for himself. Unfortunately, just like Michael Corleone, each time he gets out, they pull him back in. Franklin has done the dopeman thing. He's been a hustler. He's boosted cars. Franklin is pretty much the stereotypical gangbanger we all rapped along to in Snoop Dogg tracks circa 1994.Unlike those Death Row Records classics (Many of whom appear on the classic rap radio station), Franklin gives us some insight into the softer side of the gangster. We learn of his family problems, his drug-addicted friends, and his aching for a better life. He recalls Ice Cube's classic line from Boyz N The Hood. "They either don't know, don't show, or don't care what's happening in the hood." 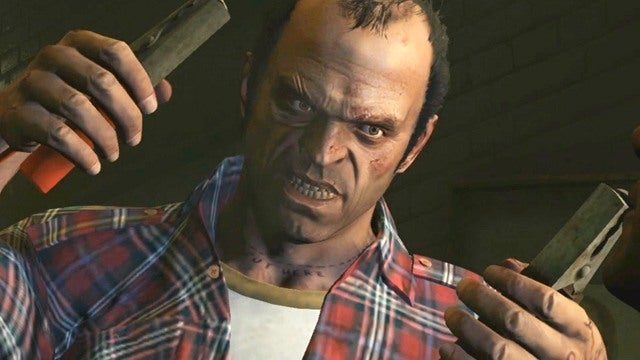 Trevor is easily the most entertaining and unpredictable of the three protagonists. He's a died-in-the-wool psychopath with just the smallest shred of human decency still crawling around inside of him. He's a hillbilly meth cook and you don't want to play around with him. I'll be honest. I just opened up this character last night, but it was a memorable experience. He chases down gangsters in a rusty, old pickup, destroys a trailer park, then makes a deal to cook meth for what I think was the Japanese Triad. That's a full day's work for anybody! I can't wait to play the rest of his story line as I've read it's easily the funniest and most entertaining, and after my first experience with him I can see why.

is it really that good? The game isn't revolutionary, so don't look for the next step in gaming here. However, it is possibly the best of the series, and that's really saying something considering this is the second-best selling franchise ever after Call of Duty. There are some cool new options, the best of them is the ability to play as multiple characters with a touch of the D-pad. Whether doing missions together or standing on opposite ends of the map, this addition really changes the overall feel. While it's still a GTA game, it feels like it has more depth and meaning than any of the previous four.

Unfortunately, I'm not as impressed as many reviewers were with the improvements in gameplay. I still hit everything in sight when driving. I still run around in circles trying to figure out who is shooting me or trying jack a car. The character movement that has been described as "tank-like" is still ever-present. That said, the writing in this game really puts it a step above anything Rockstar has done in the past. Unlike Niko from GTA IV, I actually care about these characters. I want Michael to sort out his family issues. I want Franklin to make something more of himself than just being your average dope-slanging gangster. I don't have enough experience with Trevor yet to speak to my feelings about him other than to say he maybe the funniest character ever created in the series. Hopefully reports about him weren't as overblown as the ones about the new driving and auto-aim features.

then why is it getting so much praise?

I really feel that the biggest change in this newest of Autos, Grand Theft is the mid-mission save points. It truly makes the game. I honestly couldn't tell you why they haven't thought of it before, but I'm forever grateful that they did. Let's say you're doing a heist. It's a 20-30 minute long mission. In past versions you would have had to start the entire thing over if you died, but not any more. The game does a fantastic job of keeping track of your progress and placing you exactly where you were when death occurred. For noobs this may seem like a small addition, but GTA veterans will know exactly what I'm talking about. There was nothing more annoying than getting 90% of the way through a mission only to die and stare down the barrel of another 30 minutes of death-defying. I turned off more GTA games due to that fact than any other I've ever played.

Instead, you pick up right where you left off. When you've been doing your best to cling to that last shred of green life bar, only to catch a bullet a few feet from escape, well, let's just say not all my controllers have survived the process. Now it drops you in seconds before your death if you aren't able to hang on. There are other small additions that help you enjoy the game. There's a Facebook knock-off called LifeInvader.com. There's an homage to Lethal Weapon when you use a truck to pull a house down the side of a mountain. There's even a stripper mini-game where you try to touch the dancer without being caught by the bouncer and kicked out of the club. However, it's this mid-mission save point option that makes this the best of the series, in my opinion. The writing is good. It's not Breaking Bad or The Wire, but it's solidly entertaining. However, the removal of the most maddening element in the previous games takes this to a whole new level. Nevermind the fact that it's a truly beautiful game, and it is, the save points take away what made the other games so infuriating. If you were driven crazy by the gameplay and movement, you might want to skip this one because, for all their bluster, Rockstar hasn't created the next great control scheme. But if it was the length and repetition of missions that was keeping you away from GTAV, go ahead and pick it up. You won't be disappointed. It took me a while to get into this game, but now I've fallen in love with it and I can't wait to get home and play more. I hope you feel the same.
Posted by Unknown at 6:13:00 AM