Microreview [video game]: Get Even by The Farm 51 (developer) 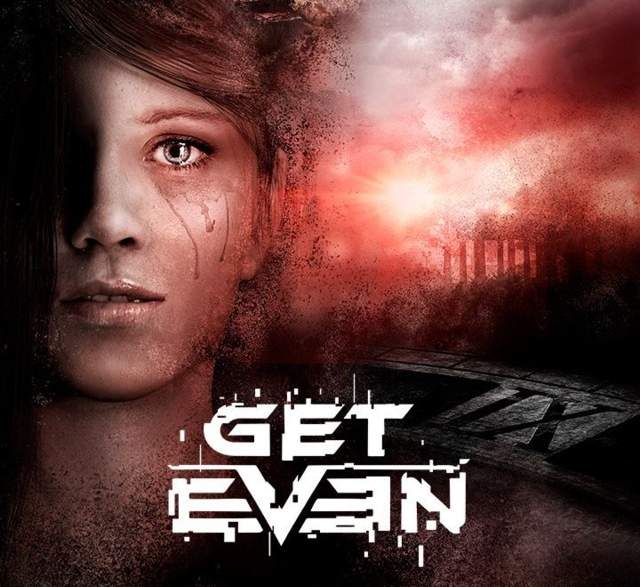 The number of video games that actually do something with medium that less interactive media (movies, TV) can't accomplish is so vanishingly small. Video games are so frequently linear affairs without much opportunity for deviation that the rare ones that do something different stand out. Get Even stands out.

You are Cole Black and you can only remember one thing, a hostage rescue gone wrong. You wake up in a run down asylum where Red, your captor, has strapped a headset to you that can explore and replay memories. By replaying these memories and exploring the asylum, you have to put together the pieces to try to find out who you are, what you were doing, and who's behind all of it.

In a lot of ways, Get Even reminds me of Condemned: Criminal Origins. Like Condemned, you have a handful of non-gun tools to explore environments and collect evidence, like blacklights, thermal vision, and an environment scanner. Collecting this information and finding documents are an important part of the game as you attempt to sort out Black's memories. While using these tools to meticulously scour rooms is kind of fun, often I just found myself in rooms littered with documents to dump a lot of information.

However, this isn't a walking simulator. There are guards and mercenaries everywhere. Black is equipped with a couple useful weapons, but discouraged from using them. This means most levels are stealthy affairs, and the stealth in the game isn't exactly great. You can view enemy vision cones with your map, but the enemy's vision extends far beyond what the cone indicates. This is no Metal Gear Solid. Additionally, you're told upfront that your actions, including killing people in your memories, have consequences. So you're given a cool weapon to play with, and told not to use it.

What Get Even does really well is mess with the player. At the start of the game, you know as much as Black does, so the game can reveal things to you and Black at the same time. This exploring of Black's memories where Black doesn't know what happens next leads to some situations where you as the player can and should question whether what you're seeing is what actually happened or only how Black wanted to remember it. This merging of perspectives and unreliable narration are head games that other media can't pull off, so Get Even's experience is pretty unique.

Looking at The Farm 51's past titles, Get Even should be the game that gets them more positive attention. It's a cool game that tries to create a different experience from most games and succeeds in many ways. Get Even seems to have flown under a lot of people's' radars, and it deserves more attention.


Bonuses: +1 excellent pacing drips out the details of Black's memories