Welcome to our continuing presentation of the Nerds of a Feather 2018 Hugo Award Longlist (see part 1 here). Today will look at Graphic Story and the two Dramatic Presentation categories. 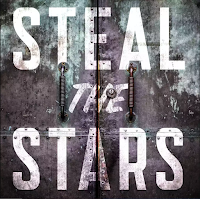 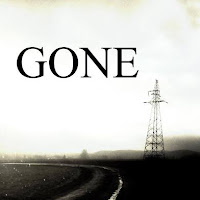 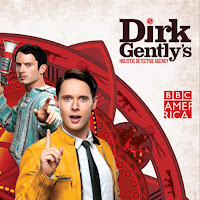 The Orville: Season One, created by Seth MacFarlane [Fox, 2017]
Recommended Episode: S1E3 "About a Girl"