WORLDBUILDING: A Big World and Beyond

Welcome to the first post in our Worldbuilding series, where our writers explore various elements of imagining place, people and culture. Today I'm going to discuss where inspiration for fantasy worlds comes from, and what I'd like to read more of in that regard. Obligatory disclaimer: this is an opinion piece. You may agree, if our tastes align or if the arguments put forth resonate with you; or you may disagree, if they do not. That's healthy. There is ample space for all kinds of approaches to fantasy, and life would be boring if we all wanted to read the same things. -G

Second-world fantasy is not historical, but draws from human histories, cultures and mythologies. The most famous and influential fantasy author, J.R.R. Tolkien, drew heavily from Nordic and Celtic mythologies in constructing Middle Earth. Most fantasy published since The Lord of the Rings has been similarly Eurocentric, utilizing the tropes he established and/or popularized as well as other widely-known (European) sources: Arthurian Legends, the Brothers Grimm, Niebelungenlied and various medieval bestiaries. Many, like Tolkien, are also in a sense a retelling of Song of Roland, or Herodatus--wherein a "civilized" stand-in for the West is threatened by a horde from the geographic periphery.

There are a few reasons why this approach came to dominate the fantasy shelves at your local bookstore. The most obvious is that modern fantasy developed in the UK and US, where medieval European traditions are widely recognized and culturally resonant. The second is that The Lord of the Rings offered up a really compelling formula: take the swords, magic, lore and questing of sword & sorcery, and position them within apocalyptic fight between good and evil. Unlike the sword & sorcery model that predates Tolkien, something really big is at stake. As more writers adopted the Tolkienic approach, both the epic structure and individual tropes (e.g. "elves in decline"), Eurocentrism became more deeply embedded in fantasy.

Of course, Tolkienic epic fantasy is not the game in town. Sword & sorcery is, as noted, the older tradition, one less tethered to the medieval European experience. Robert E. Howard's Conan novels, for example, are set in a pre-medieval "barbaric" world, with Conan embodying the value system of the pre-civilizational milieux as imagined by Howard, a Texan. While they can be quite racist, the Conan books do not juxtapose a civilized West against Southern/Eastern/Northern barbarism. Rather, barbarism is framed as vibrant and healthy, and civilization as inherently full of rot. 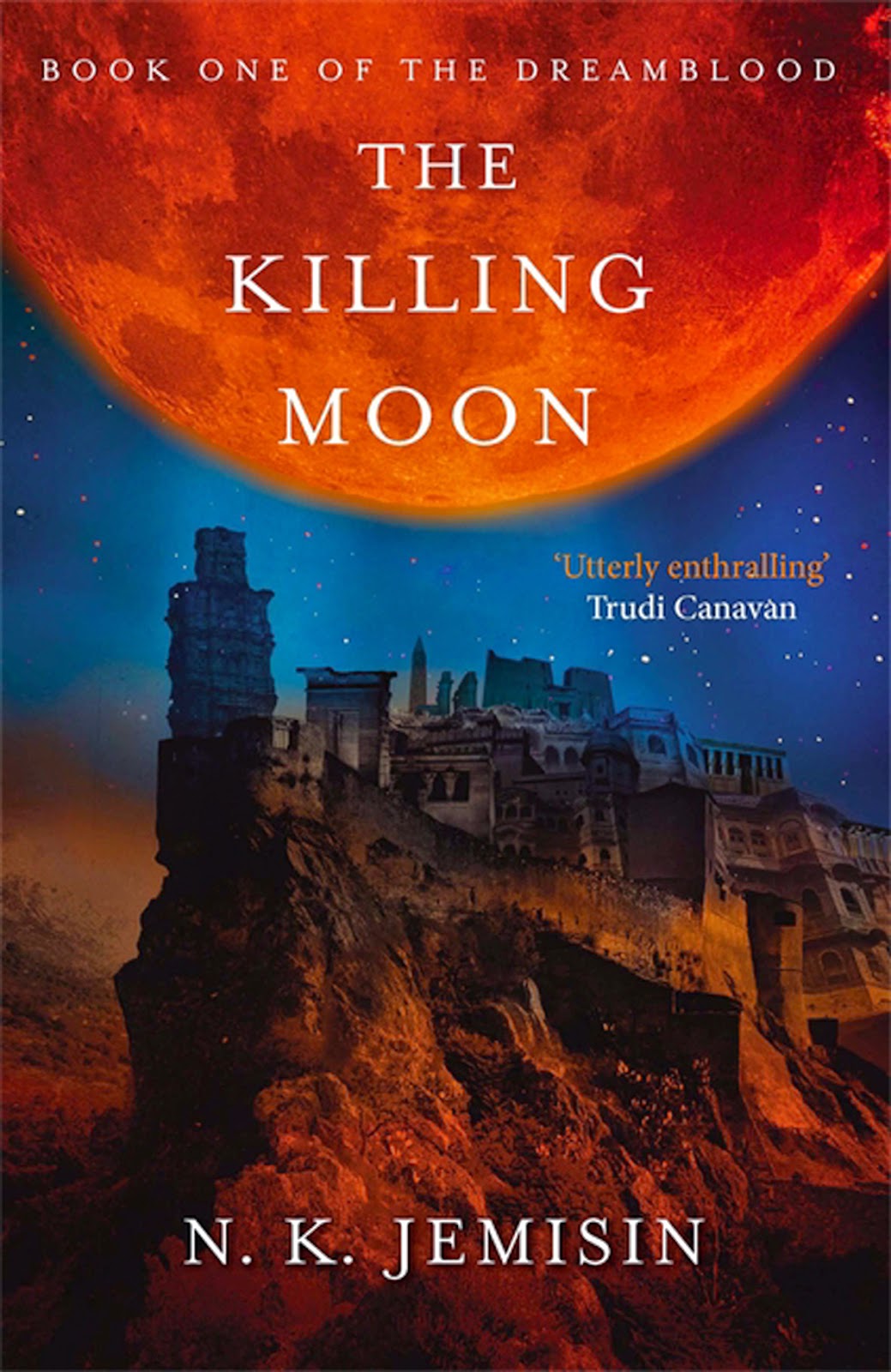 Today there's quite a lot of non-Eurocentric fantasy available. N.K. Jemisin's Dreamblood series is inspired by Ancient Egypt. Elizabeth Bear's series Eternal Sky draws on the histories and cultures of the medieval silk road. Glen Cook's Black Company novels take place on both sides of a Mediterannean-like sea. But unlike, say, A Song of Ice and Fire, they do not other the South/East. The multiethnic Company, as it happens, comes from the deep south (actually from a portal located in the deep south, but I digress).

That's undoubtedly a great development. The world is rich with historical and mythological building blocks for fantasy novels and series, and it's about time that authors started looking farther afield for inspiration (and publishers started looking farther afield for authors). This is not a zero-sum game; there is ample room for both Eurofantasy and non-Eurofantasy. The rise of the one does not preclude the flourishing of the other.


Beyond History and Mythology

While fantasy's (re)discovery of the world is unambiguously a good thing, it's not the only window that needs widening. Increasingly, I'm looking for fantasy that radically departs from things that have actually happened, places that have actually existed, or mythologies that were once treated as religious or material fact.

Why? Because it's fantasy. As in, something that by definition can't happen in the real world. Untethering your world from ours is not, or at least should not be, a big deal. Granted, there will always be some tethering--perhaps there has to be for suspension of disbelief. But there is definitely room for a lot more experimentation. Some things I'd like to see more of:


I've banged on about this before, and I'm inspired to bang on about it again after re-reading Gardens of the Moon. Erikson points in many of these directions, and as a reader, I found it inspiring. It's not the only path. It's not even the better path (what is). But it's a path that, I think, might be fruitfully explored by the right authors.

If you've read something along these lines, I'd love to hear about it. Please tell me what it is and why it's exciting!