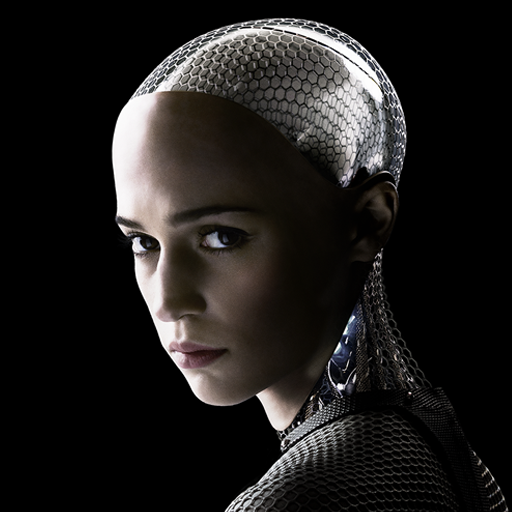 For this entry of Horror 101, I thought I’d dive into my personal favorite kind of horror: the uncanny. While we often think of horror as something viscerally frightening, the uncanny builds its horror through the use of the slightly wrong and, through this, creates a far more convincingly real and terrifying world. The uncanny as a psychological idea refers to the idea of something being “strangely familiar” or what I like to think of as the “falsely known.”

The uncanny to me is a crucial element of horror: not being able to pinpoint exactly what makes us scared. While the extreme can be terrifying (the xenomorph in Alien is a category crisis—its something we can’t classify/is not instantly knowable—but it’s not uncanny because we shouldn’t be able to know it/classify it as its something completely new to the human experience). However, even more terrifying is that which is just a little off: pod people who may look like your lover, but they smile in just a slightly different way. A man with fingers just a little too long. Women with hair in front of their faces so that their expressions are unknowable.

In technology, we refer to the “uncanny valley” (a term coined by Masohiro Mori in the 70’s) when dealing with robots and computer designed images of people. A robot who looks human-like but not realistically so (think Bender in Futurama) wouldn’t trigger the uncanny valley but a robot who looks extremely close to human, but has some tiny bit of offness, such as the more and more realistic robots we have currently, would fall into it and create a sense of slight fear, revulsion, or distrust. In the film Ex Machina (which on its surface is a film about a Turing test going very wrong, but in its heart is a take on the tropes of Gothic literature and the Bluebeard fairy tale), Alicia Vikander portrays Ava brilliantly by making the robotic elements include both Ava’s movements (more perfect than an average person’s) and speech (carefully clipped and enunciated)—this heightens the uncanny valley feeling while going against the entirely human looks of her face (which wouldn’t necessarily fall into the uncanny valley).

In literature, the uncanny is prevalent in Gothic narratives (Madeleine in the “Fall of the House of Usher” clearly falls into an uncanny being even before her turn to something more monstrous) and ghost stories. Haunted houses, in many ways, are examples of place as uncanny: the familiar sounds of a house settling become othered when the house is not one’s own. The uncanny also often coincides with liminal spaces (a subject I’ll explore in even more depth in a future Horror 101) and how these shift our perceptions of what is going on: for example, the nostalgia for childhood mixed with a sense of unease in Neil Gaiman’s The Ocean at the End of the Lane falls clearly into the uncanny. The uncanny also shows up in more contemporary horror and monster films, as well.

Slasher films often times build off of the idea of the normal turned terrifying: a phone call (the Scream franchise) or a shower (Psycho and so many films since), for example. This twisting of what we should consider safe is a form of uncanniness (who didn’t look askance at their VHS collection after watching The Ring or wait an extra ring to pick up the phone after Scream?). However, even more interesting (to me) is when the uncanny creates monsters from the known.

In films with pod people or other variations on this theme, the uncanny is allowed to truly shine by raising our distrust in those we love (the ultimate kind of terror, really). From the shape-shifting thing of The Thing who could be right next to you, looking just like your longtime colleague, to your lover in The Invasion of the Body Snatchers. In pod people films, they look exactly like the person they’ve transformed into and yet they trigger the uncanny valley through their inability to do a trick with their eyes, a slowness to smile at a joke you’ve shared for years, a shift in their speaking tone. This is horror summed up: even the ones you love may not be the ones you love after all. If horror is at its roots often about loss, what greater horror than a loss that no one even believes has happened?

What are your favorite examples of the uncanny? Have a horror topic, style, or monster, that you’d like me to focus on? Let us know in the comments or on Twitter: @PintsNCupcakes or @Nerds_feather.

Chloe, speculative fiction fan in all forms, monster theorist, and Nerds of a Feather blogger since 2016. Find her on Twitter @PintsNCupcake
Posted by Chloe N. Clark at 12:00:00 AM