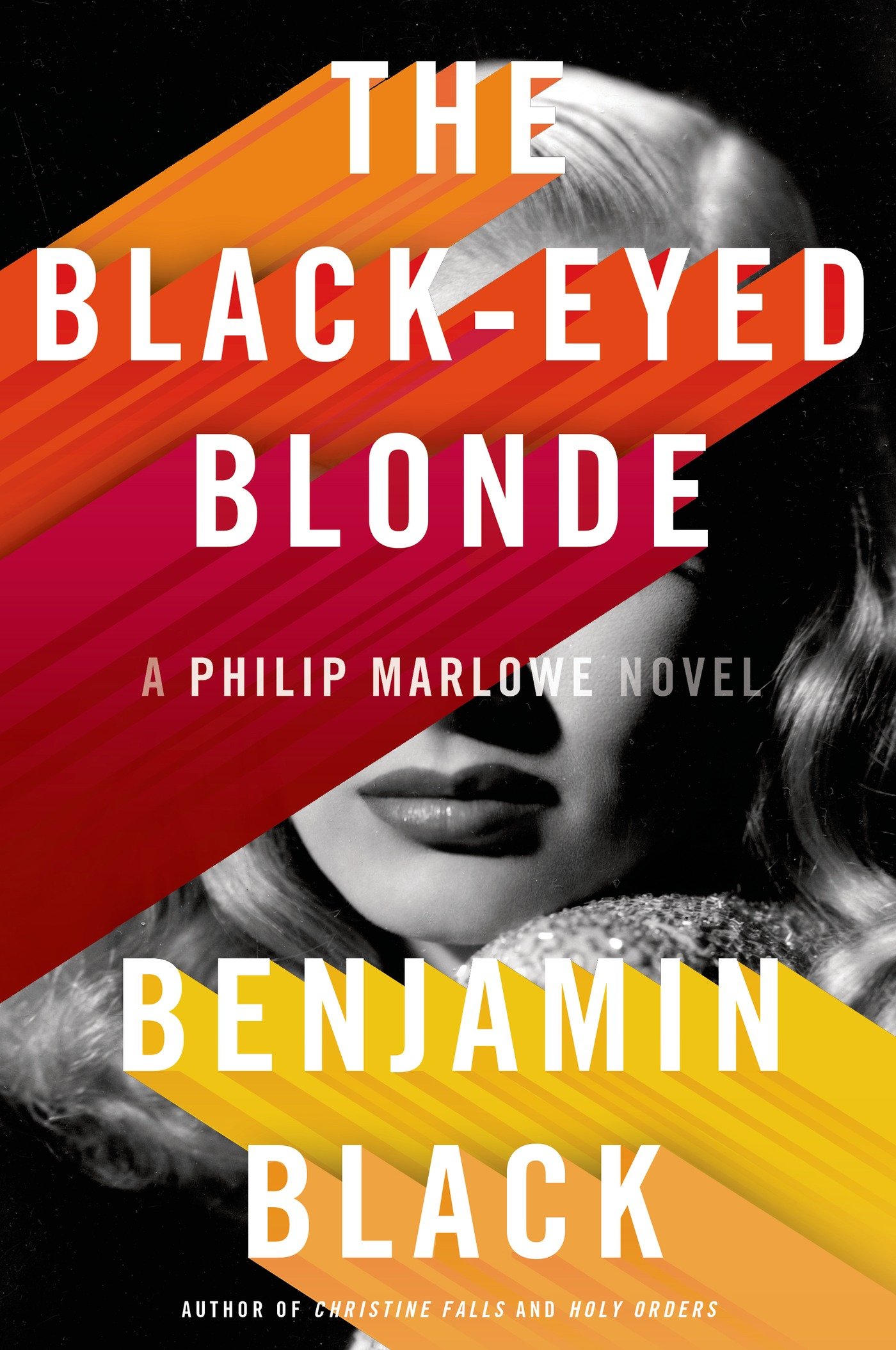 I confess that I am a bit of a Raymond Chandler fanatic. I've read each of the seven Marlowe novels at least twice, and some several times more than that. I consider Chandler to be one of the most significant novelists of the Twentieth Century, and easily the best stylist genre fiction has ever produced.

Over the years, I've read a number of homages to the master, from lighthearted spoofs to more serious fare. The best of these, like Jonathan Lethem's science fictional Gun, with Occasional Music

or the middle chapter in Ariel Winter's The Twenty-Year Death

, adopt a playful tone and a respectful distance from the author whose work they celebrate but, really, can never hope to equal.

The Black-Eyed Blonde by Benjamin Black, otherwise known as Irish novelist John Banville, does not have that luxury. After all, it is not an homage, but a new Marlowe novel. Thus Banville faced the distinct challenge of producing something that would evoke Chandler but not just make you wish you were reading The Big Sleep

The last time someone tried to do this was in 1989, when crime novelist Robert B. Parker completed Chandler's unfinished manuscript for Poodle Springs

. It quickly became a joke among hardboiled fiction aficionados, with Parker memorably dismissed by Martin Amis for having turned Marlowe into "an affable goon." But there was good reason to think Banville might succeed where Parker failed. After all, while Parker is best described as a likeable, forward-thinking crime hack, Banville is a bona fide literary rock star. If anyone was going to do this right, it was going to be someone Don DeLilo once described as writing "dangerous and clear-running prose" with "a grim gift of seeing people's souls."

On that note, let me begin by saying that The Black-Eyed Blonde is orders of magnitude better than Poodle Springs. It's a crisply, efficiently-written and briskly-paced detective story set in Marlowe's Los Angeles. While Banville isn't exactly breaking new stylistic ground here, the book is an undeniably well-crafted and smart bit of hardboiled detective fiction.

Yet Chandler did not write "well-crafted and smart bits of hardboiled detective fiction"--he wrote artistically significant literature that wore the clothes of hardboiled detective fiction, and this is not that. Banville by his own admission views crime fiction as "cheap." And a lot of it is. But Chandler's fiction is anything but, and in the end The Black-Eyed Blonde does unfortunately feel like a cheapened rendition of the genuine article. Nearly every sentence Chandler wrote spawned a cliche, and at times it feels like Banville is channeling the cliches rather than the authentic item. Banville's Marlowe is too direct, too reliant on simile over metaphor and, well, acts a bit too much like Sam Spade.

So did I like it? Sure--though I didn't love it. Perhaps, if I'm feeling reflective, I might admit that I never could. But this is only partially my problem. After all, not only does Banville try to sell us on the authenticity of his Marlowe, but he fuddles with Chandler's penultimate achievement, The Long Goodbye

(I won't spoil the book by saying how). This is sacrilege for someone like me, and there are enough of us to make me think that The Black-Eyed Blonde would have been better off as homage--starring someone else who just looks and talks like Marlowe, but isn't supposed to be Marlowe. Because this isn't Marlowe anyways.

Bonuses: +1 for being a good homage to Chandler's Marlowe.

Penalties: -1 for "but it's just not Marlowe"; -1 for thinking The Long Goodbye needed or even wanted a sequel.