A while back, we did a Grimdark/Black Metal Pairings post that was a lot of fun, so I figured I'd try my hand at something similar, but using my Netflix account and the empty bottles on my back porch waiting to go to recycling.

So with that, I give you the Nerds of a Feather Streaming Sci-Fi and (Mostly) Craft Beer Pairings! 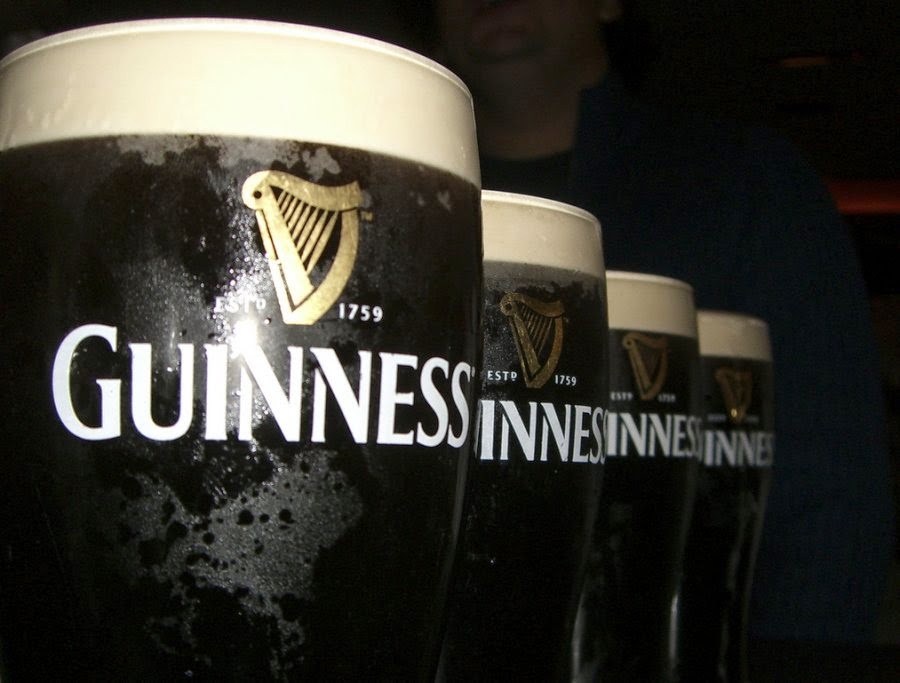 For a lot of people of a certain age, The X-Files marked the beginning of their love affair with sci-fi. As a show on a major network that became extremely popular, it made the pop culture radar in a big way. Maybe not since Star Wars had a sci-fi property gone so mainstream. Suddenly it was cool to be into aliens, and conspiracies, and Luke Wilson fighting vampires and stuff. In the same way, if you're used to drinking fizzy yellow pee-water that giant megacorporations laughingly refer to as "beer," Guinness can act as your gateway into a wonderful world beyond. It's ubiquitous and easy to order instead of said pee-water, and can expand your palate, opening your eyes to all you've been missing. 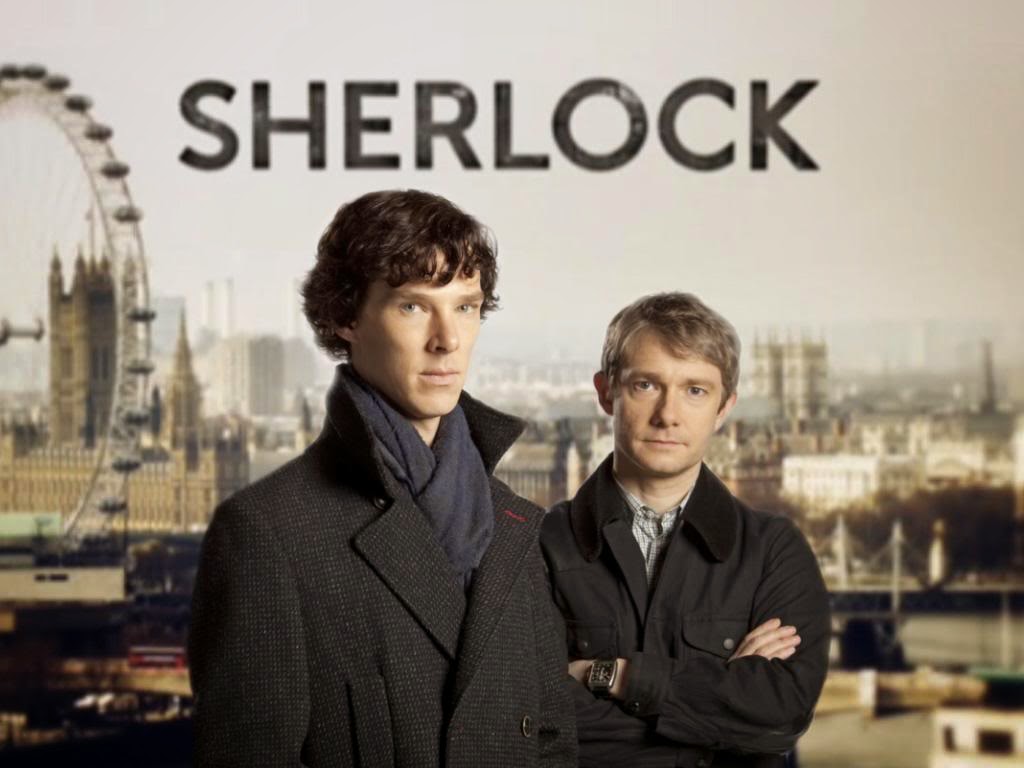 All thinking people can agree that this incarnation of the Arthur Conan Doyle detective and his physician assistant has gotten the Holmes/Watson dynamic right. This British export lives up to all the hype, and makes 100+ year-old stories feel fresh and original. Another British export, Fuller's claims to have invented the ESB, and that this is the original. But despite the name, Fuller's ESB (Extra Special Bitter) isn't really all that bitter...much like Sherlock himself, once you get past his off-putting demeanor. 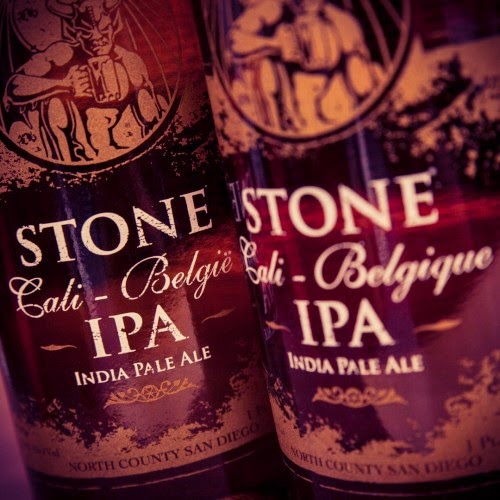 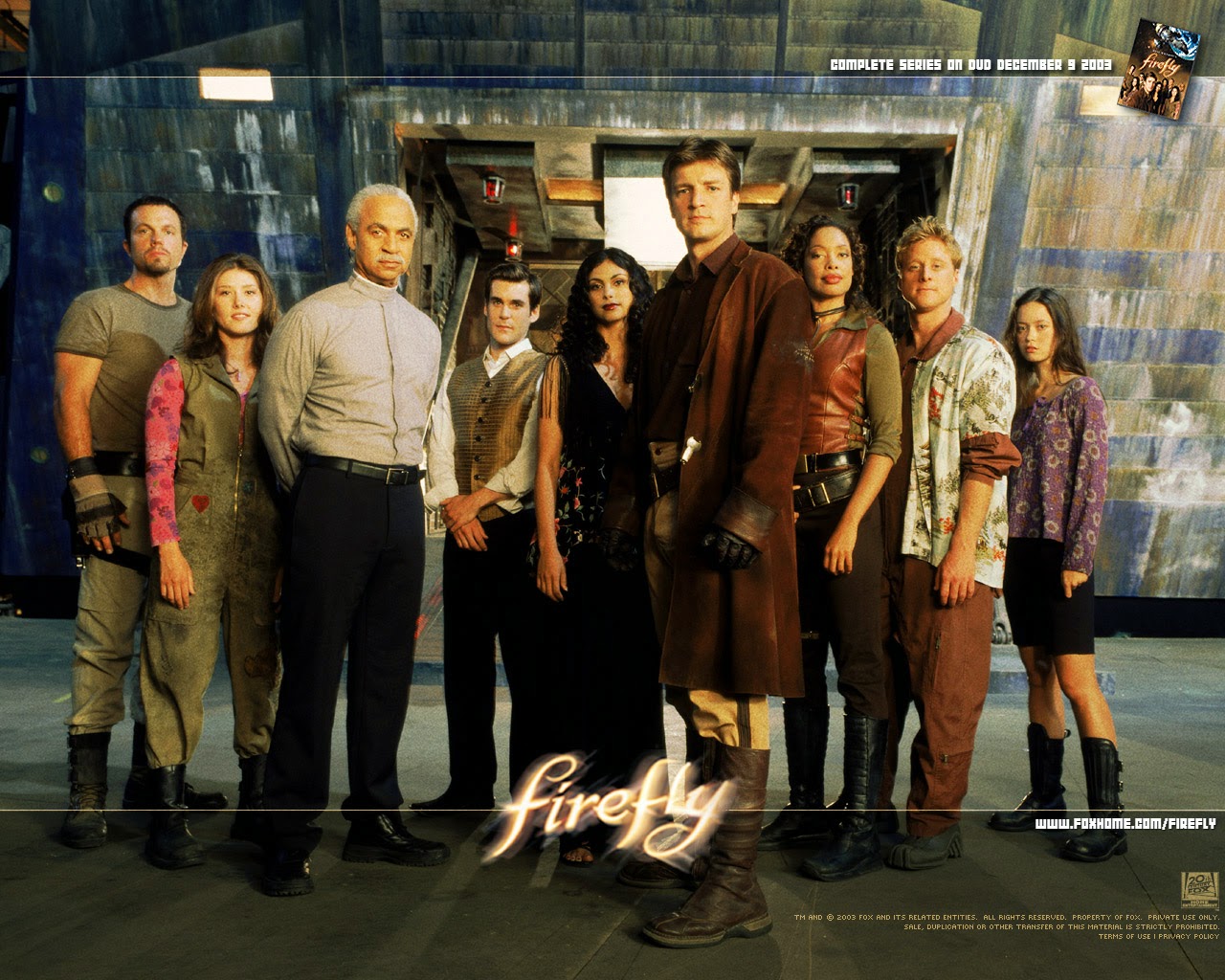 Firefly, Joss Whedon's sci-fi Western, needed to be paired with another fine mash-up. Stone's Cali-Belgique IPA dresses up Stone's regular, super-hoppy IPA with some Belgian yeast for a blending of Old and New World flavors. I actually drank one of these while watching Firefly the other night, and I can tell you it really brings out the smoky flavors in the show. 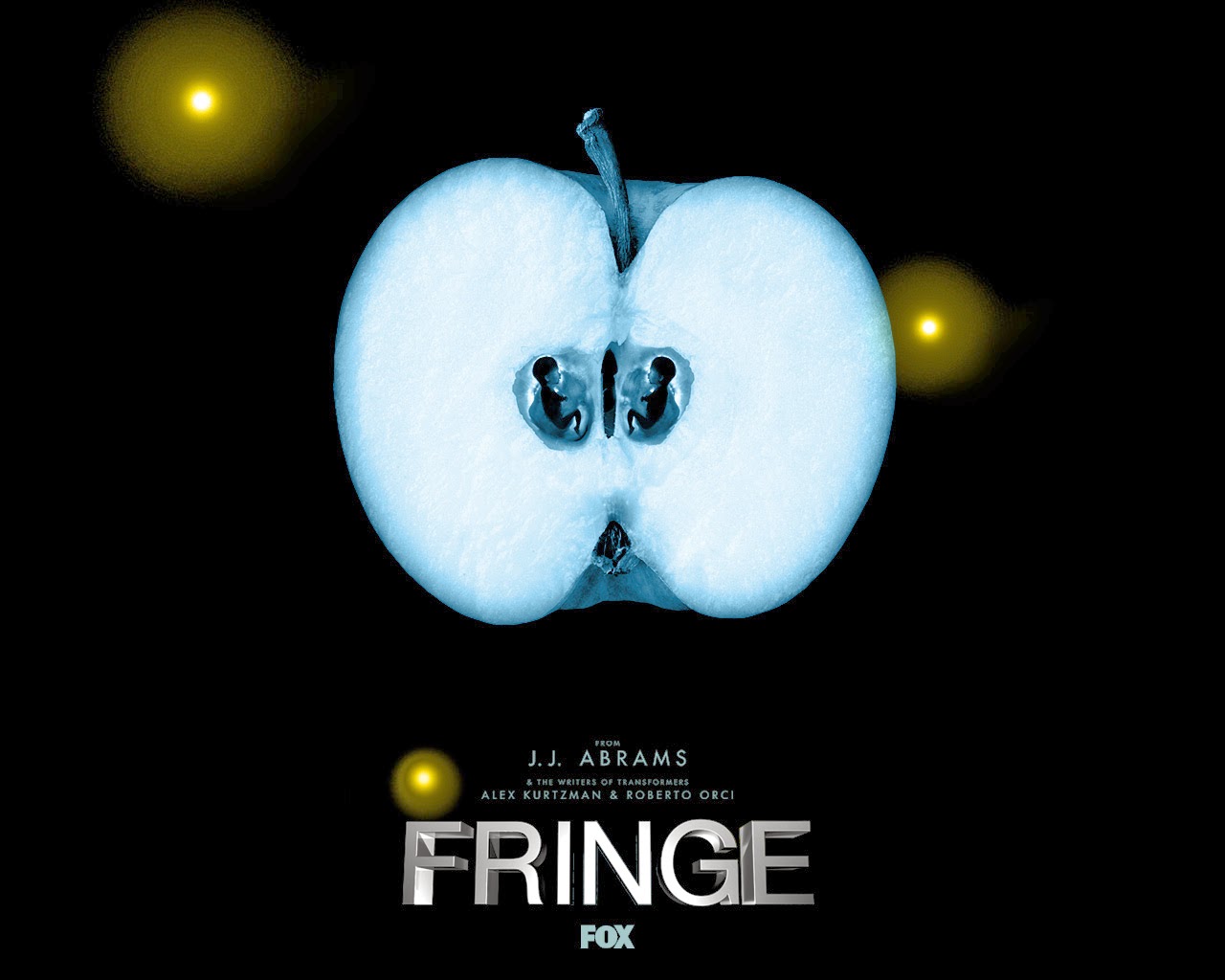 There are two ways to look at the end of the world. One is the sort of traditional armageddony view of the world temporally and/or spatially ceasing to exist. But the other is to consider the end, or barrier, of one world and where it abuts another. Fringe's focus on parallel dimensions and the unknown brought to mind the depiction of the "end" of the world on Unibroue's signature Belgian ale as the barrier between land and sea. This is a stunning beer, and at 9% ABV, it can be just as much of a head-trip as the show. 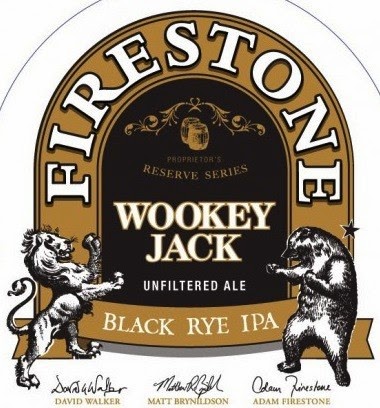 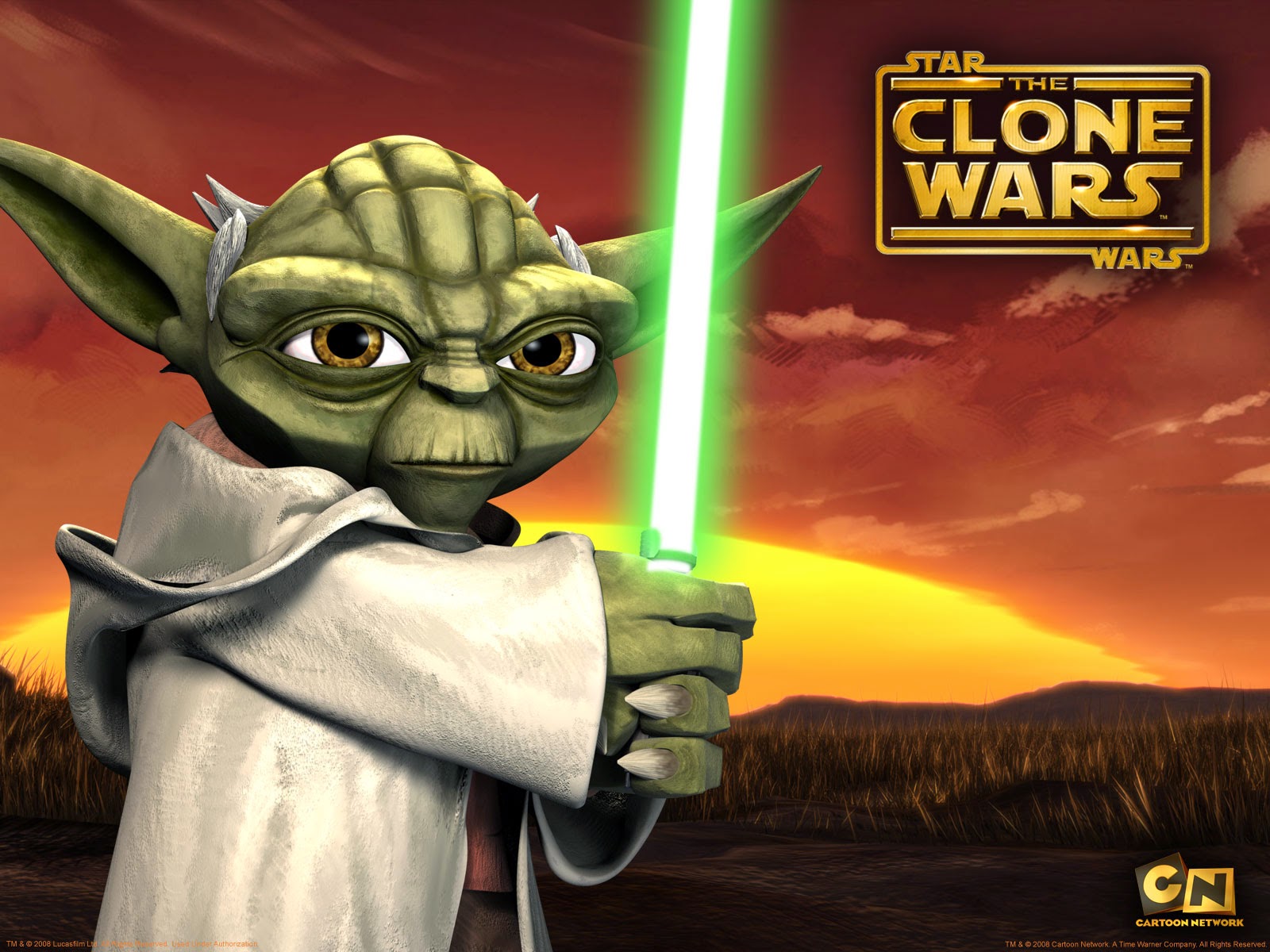 Now it goes without saying that we only endorse adults of legal drinking age partaking in any of the brews mentioned here, and the inclusion of an animated show should in no way imply otherwise. But if you're an adult who is into The Clone Wars – and you should be, since it actually lived up to the promise of the epic-sounding Clone Wars mentioned in the original Star Wars trilogy and since it made Annakin Skywalker finally seem like something other than a semi-literate dope that Natalie Portman could never, never love – then a beer called "Wookey Jack" is a natural complement. 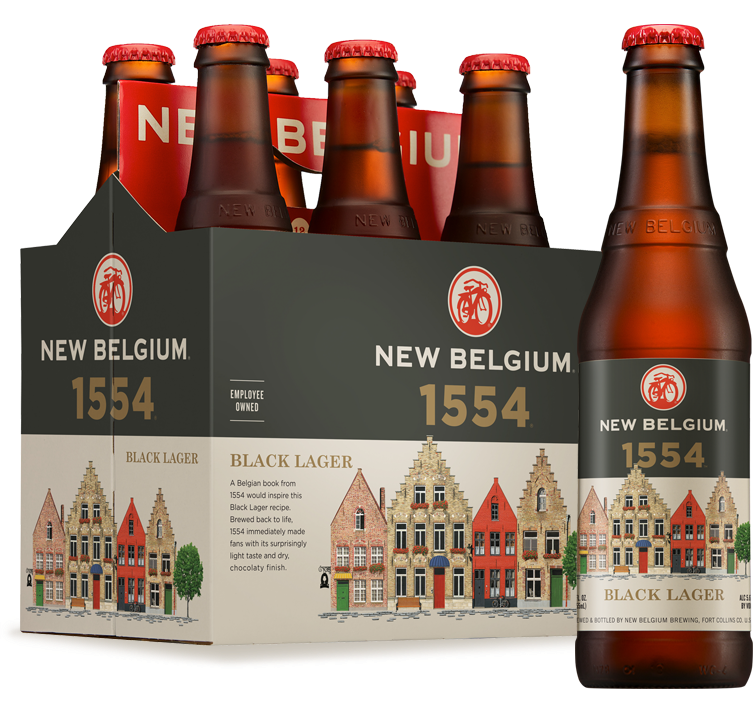 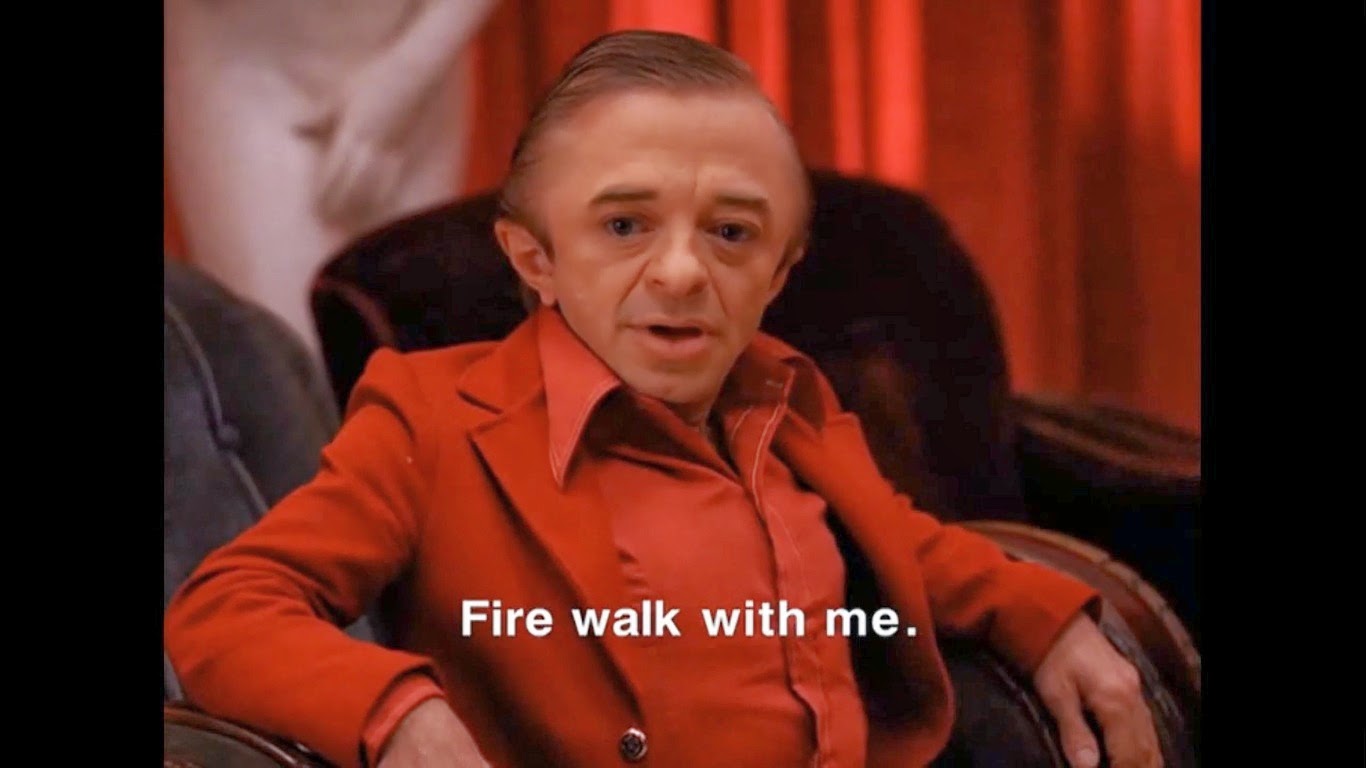 My first inclination was to try to find something really weird and left-of-center to pair with such a unique and wonderful show. Or maybe something brewed in the Pacific Northwest, where poor Laura Palmer met her fate. But I quickly came to my senses and realized that any beer pairing must pay tribute to The Black Lodge. Hence, New Belgium's 1554 Black Lager. This beer is derived from a recipe found in a monk's notebook dated 1554, hence the name, and it is probably my favorite brew from an across-the-board solid brewery.

Simply, the best for the best. Maybe you've got the luck or money or phone savvy or Belgian friends you need to get your hands on some Westvleteren, but that's not me. So for my money those who say Chimay Grande Reserve is the best beer on the planet will not get an argument from me. In the same way, I can make the case that The Twilight Zone is not only the best show on this list, but the best show of all time. What else could keep it company, but a peer? 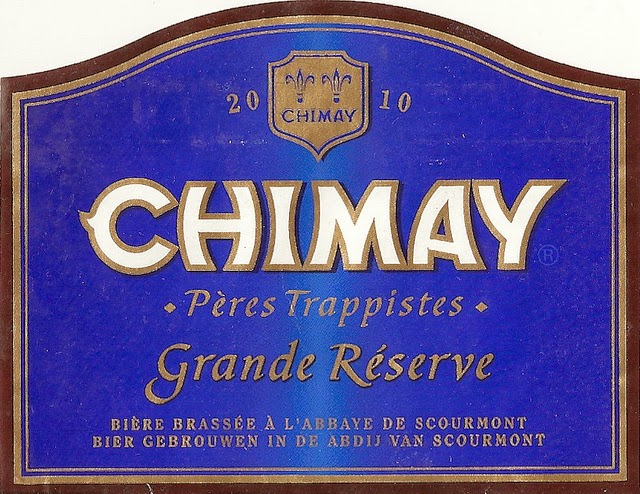 Posted by Vance K – Cult film aficionado, unapologetic lover of terrible movies and good beer, either consecutively or concurrently, and Nerds of a Feather contributor since 2012.
Posted by vkotrla at 12:00:00 AM