Tip of the Hat: Pokemon Go 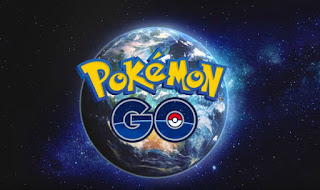 I am 38 years old and I am proud to say that I play Pokemon Go on a daily basis. While the initial popularity this game enjoyed early on may have waned, the game has grown and evolved in meaningful ways and has provided my family with a fun activity that we all participate in together. Plus it gets us out of the house and into the beautiful parks that our city has to offer. 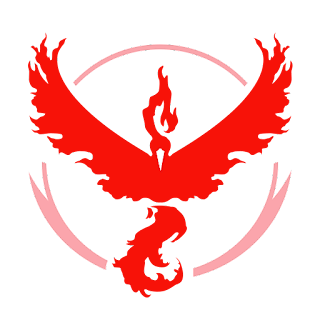 Early Days:
When Pokemon Go launched it captured the imagination of millions of Pokemon fans and those who wanted to see what the hype was about. There were issues with servers, distracted walking accidents, and it was nearly impossible to avoid. I didn't plan on downloading the game, but a buddy of mine convinced me to give it a whirl so I created an account for my family and we sided with Team Valor. I didn't fully comprehend how big this game was until a friend invited me to go Pokefarming at a noted Charmander hot spot. We started around 10pm and there were drones of people wandering around in the dark staring at their smart phones. I felt like I was in an episode of The Twilight Zone and a local punk band set up a pop-up show at one of the Pokestops. 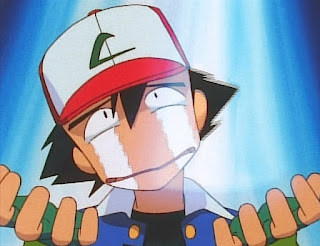 Hitting a Wall:
After playing for a month or so I started to wonder what the point of catching virtual Pokemon was and did it really matter if I won a gym battle. There were rumors of events and legendary Pokemon, but they were only rumors. My interest started to dwindle, but I didn't delete my account or stop playing altogether. It was clear that Niantic needed to deliver on some of its initial promises. 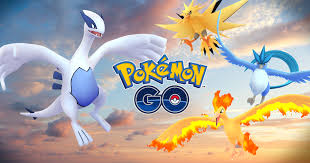 Introducing Raid Bosses:
The first time Pokemon Go really mixed things up, in my opinion, was the addition of raid bosses. Bosses ranged from a measly Magikarp and went all the way up to legendary counters that would typically require at least four trainers. At first I would tackle the occasional solo raid, but I really wanted to try something bigger. When I lucked into finding a good raid, there weren't any players around. I learned that the Pokemon Go community utilized Facebook Groups and Discord channels to organize around the bigger raids. One weekend I gave it a whirl with my son and we were able to take down a couple of legendary Pokemon and had a really enjoyable experience. I finally saw the ability an app like this had to bring a group of people together. The Power of Community:
A few months ago Pokemon Go introduced Community Day, a monthly event that features a special Pokemon that will spawn more frequently for a few hours and give players a chance to catch a rare shiny version. For the Bulbasaur Community Day my son and I went to a local wildflower center. We saw some folks from our raiding group, chatted with about 20 other people who were after shiny Pokemon, and enjoyed looking at some flowers. It hit me that a good number of players at the wildflower center probably purchased memberships to take advantage of the gyms and Pokestops housed there. Check out the gallery from the last Pokemon Go Community Day here.  There are dozens of us! 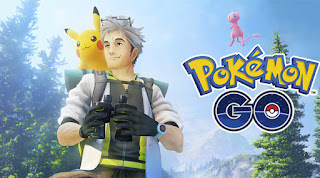 Research and the Appearance of Mew:
The newest feature brought the addition of research and really changed the way that my family plays the game. Trainers can engage in Field Research, a set of tasks you unlock by spinning Pokestops, or Special Research. You can earn one stamp per day on Field Research and unlock a special prize for completing seven stamps. The first round of Special Research has you helping Professor Willow track down the elusive Mew. You assist him with a series of tasks that become increasingly more difficult and are rewarded with the chance to catch Mew if you make it to the finish line. The story driven element was a lot of fun and my kids are thrilled with our new digital monster.

I look forward to additional updates that might include the ability to battle other trainers, introduce Pokemon Centers, and whatever else Niantic can come up with. If you gave up on Pokemon Go a while back, you should consider hopping back on the bandwagon. What started as mindless drones wondering around staring at their phones has turned into an actively engaged community who walks around staring at their phones.