A cocktail of ideas and styles that doesn't quench your thirst 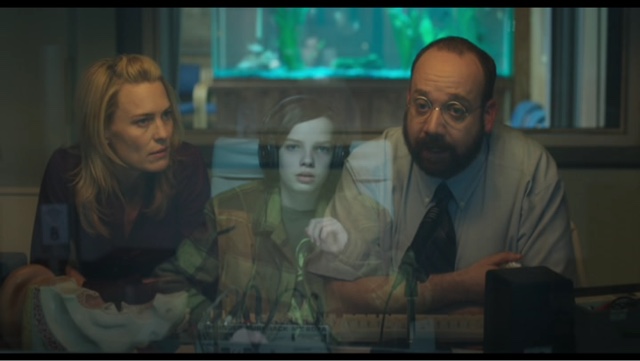 Ari Folman blew many minds away with his debut, a semi-autobiographical animated documentary about the haunted dreams of a former Israeli soldier and his hunt for the truth. Yes, I know, that description sounds almost like a spoof of obscure art house fare, but Waltz With Bashir was for me one of the best cinematic experiences of the last decade. Therefore, I was hungry for his next work. Yet The Congress passed me by until now. A muted response at Cannes was followed by a stuttered release strategy that meant my first chance to see it is now, online.
Well, the headphones and screen close to the eyes nature of watching something late at night on my phone has its advantages - the swirling mess that is The Congress benefits from complete absorption. Indeed, a cinema viewing might have been tarnished with yawns or snickering from those around. To borrow a device from the plot, this is a story to be taken in pill form with abandon, not to be nibbled at absentmindedly. 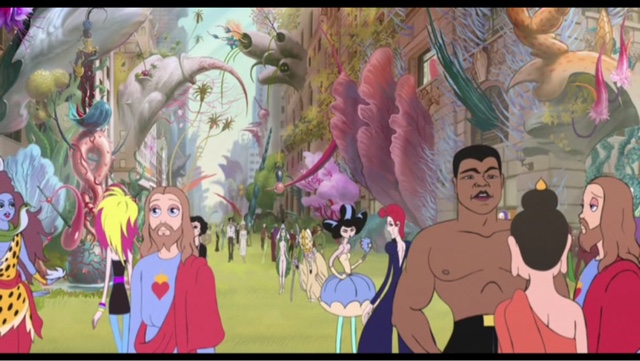 I mean that as a compliment, for the experience of the film is often intensely hypnotic and startling, and would like that to be remembered as I now proceed to tear into that same story like a deranged cat astride a woollen cushion. Folman begins with a meeting between Robin Wright (playing a sincere yet winking version of herself) and her agent (Harvey Keitel, floundering with his dialogue). He lays out the background that in this reality Wright is not successfully reviving her career with House of Cards but is passed-it, a former potential great star tripped up by her bad choices. There is something very awkward about an actress playing an actress who is herself debating film choices within a film that could, sans Cards, have been seen as another flop of a choice. Particularly when we first see her weeping about those choices. 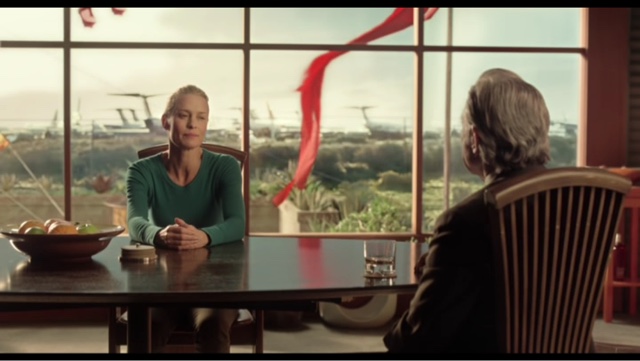 Boo hoo Robin.
The agent then takes her to meet with the studio head of Miramount (see what they did there? Teeheeeee...sigh). Luckily he is played by the excellent wolf-grin-in-a-suit that is Danny Huston. Unluckily Huston is, like Keitel, and everyone who interacts with Wright throughout, saddled with verrrry poinnnnted clunky lines, all of which are punctuated relentlessly with repetitions of her name. 'Robin'. Over and over. Not since Wright was forced to say 'Forrest' far too many times to Hanks has such pointless naming occurred in cinema. Anyhow, it seems cheeky to digress when complaining about digression, so I'll return to what Huston says when he isn't saying 'Robin'.
The studio has determined that the emotional unreliability of actors costs projects too much in time and money and so has embraced new scanning technology which will allow them, contracts permitting, to create movies with stars in virtual form. Freed of the need to placate egos, fund lifestyles and arrange publicity tours, the studios could streamline and capitalise. Wright is of course a committed artist of integrity and soul, so we have to sit through slow, quiet, dull stretches before she finally submits and we get to see some cool flashy lights as they scan her essence. 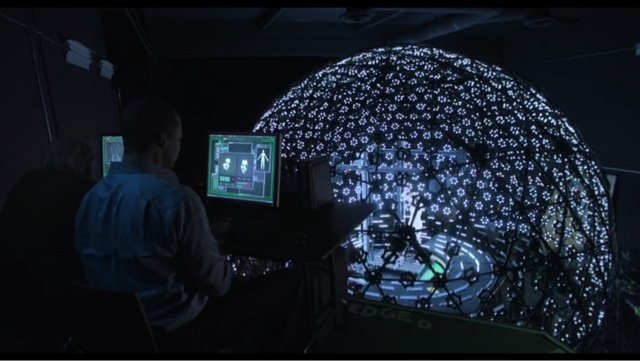 After this lengthy set-up Folman then does not follow the immediate repercussions of all this on the industry and Wright. No, Hollywood is just one man in a small office with a room with a flashy lights thing in it, and we instead skip twenty years to her driving through the desert to a conference in the animated sector. This is when the inspiration, Stanislaw Lem's 1971 dystopian novel The Futurological Congress, about a drugged populace, comes in, albeit not as effectively. Snorting a pink vial she and all around her suddenly turns into wonderful yet ridiculous animation. The desert ripples and rises into an ocean full of giant cartoon boats and a grinning cartoon octopus, before we arrive at a surreally-tall hotel full of macabre creatures and hallucigenic imagery. 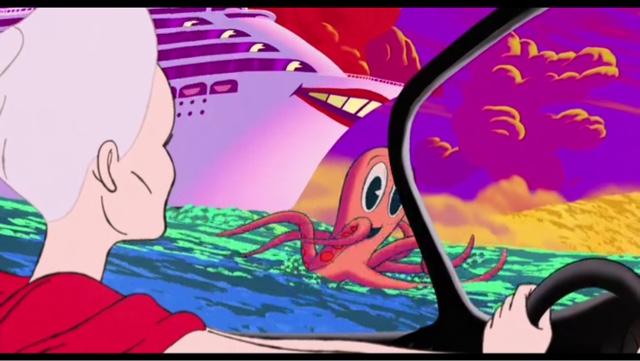 Despite the change in medium feeling like a clumsy jolt, the animation is engaging and vivid, although its firmly retro look and referencing weakens the idea we are in the future somewhat. I enjoyed swimming through the psychedelic landscapes, the solemn and haunting score underpinning Wright's sad isolation. Yet it completely tore me from my weary investment in the 'real' first act. 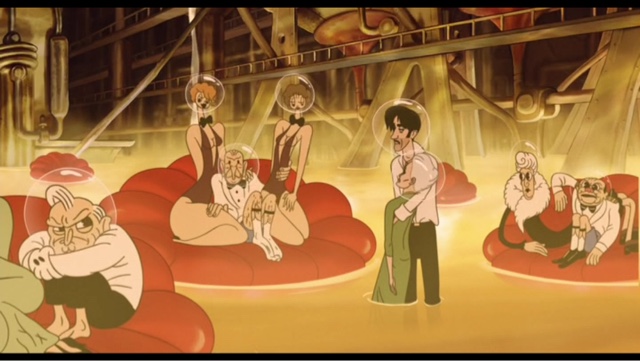 As the film continues its wild yet neutered path, Wright is carbon-frozen after a bad reaction to the hallucinations and awakens decades hence (another jump in time in place of investing in a moment),  to encounter a way out of the animated world and back to find her son. As the plot crunches forward, Folman throws some gorgeous moments at us (the jump back to the real world is very powerful), and I even began to care slightly for Wright's plight. But the uneven pacing, hammy dialogue, and, above all in a film of suck fun imaginative leaps, serious (mono)tone left me ultimately cold. A sci-fi that is all sincere philosophy and no firm story is a weak one, and Folman needs to find a story as compelling as Waltz to get back on game.
The Math
Baseline assessment 6/10
Bonuses: +1 for startling imagery and a wonderful sense of isolation
Negatives : -1 for achingly-dead dialogue and characters; -1 for not capitalising on wild ideas into a compelling plot; -1 for laugh-out-loud-bad sex scene : 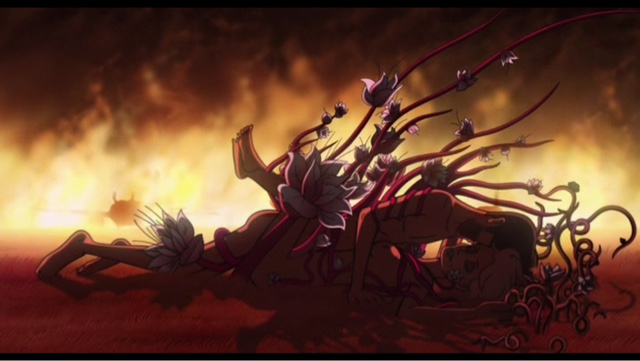