First things first: Happy Anniversary to the Nerds Feather crew! I guess I'm sort of part of that crew, but I'm the new kid here and have been reading this blog for far longer than I have been contributing to it, so I can throw in my congratulations, right?

I stumbled across Nerds Feather in the process of tracking down review sites to send my book to (Did you know I have a book coming out? In eight days? Perhaps you should read it) and was instantly hooked (to the extent ADD will allow). I love good reviews that don't take themselves to seriously, and Nerds Feather provides that. And when 'The G' asked me to contribute, well, that's just flattering, even though he probably won't let me review my own book (Entire review: the greatest work of fiction to ever grace this earth).

I want to call this part 'I am a Self-Published Author', but that just feeds into the pretentiousness I am about to denounce. But that's not news; I am self-publishing my upcoming book; and, honestly, proud to. Not because I'm self-published, or indie, or whatever- but because I have a quality product and that's the route I chose.

It's not the only one.

Time will tell if it's the right one. For some reason, a lot of 'indie' authors (one in particular) plant this flag of WE ARE INDIE HEAR US ROAR and it's bullshit. It is, because so many of these authors draw a line in the sand that doesn't need to be there, with no regard to the actual product- the story itself. If they actually cared about the publishing industry and it's future, they would spend more time on the product rather than the platform.

This has been driven home, time and again, in this little quest of mine. As with how I found and came to love this blog, searching for places that would read, if not review, my book, time and again I read some variation of (this from Insatiable Booksluts, which is itself a fantastic review site):

I’ve decided that IB will no longer accept pitches for self-published work. I’m not making a judgment about all self-published work here; no, this is about the fact that, energy-wise, it’s really draining for me to sift through pitches because I don’t have a touchstone for self-published work. Is this or that book going to be good? I dunno. I have to put a lot of research into books to see if it’s worth it to try to read it, and most of them don’t make the cut, so that work is for naught.

But that's the point up there in blockquotes; it's one giant slush pile and the reader is supposed to fork over $3+ to go through it? Is that really what we- as self-published authors- are asking them to do? I'm all in favor of readers having more control via reviews on GoodReads or wherever, but come on. Reviewers certainly don't want to sift through every unedited manifesto that gets slapped up on KDP with a poorly Photoshopped cover.

I'm different, shouts every self-pulished author. Hell, I said it, right up there, in black and white. I believe it's true. So do each and every one of them. With so many in the same inferior boat, that is clearly not true. I hope it is for me; I've spend time and money to be sure it is. That's for you to judge, though.

So what's the solution? What's the vetting process? Does it boil down to what I ask of you in the previous paragraph- you, the reader, are asked to judge my work? Or will hybrid presses rise further; essentially publishing co-ops?

So, self-published authors, if you're going to proclaim it the future, you damn well better have a plan and a quality product to back it up.

Post Script: Go read Chuck Wendig's take on these issues. They are quite good (and R-rated).

Well, that was cheery, wasn't it? Let's talk about something else.

In things that will hopefully improve said self-publishing, Barnes & Noble rolled out Nook Press, which is basically a step up from their mediocre PubIt platform, to say nothing of an effort to get some authors to publish exclusively with them. We'll see where it goes; I think it will be useful to authors- but obviously, given my above rant, I'm not terribly optimistic about the use it will see.

But Amazon (etc) is Killing Bookstores! 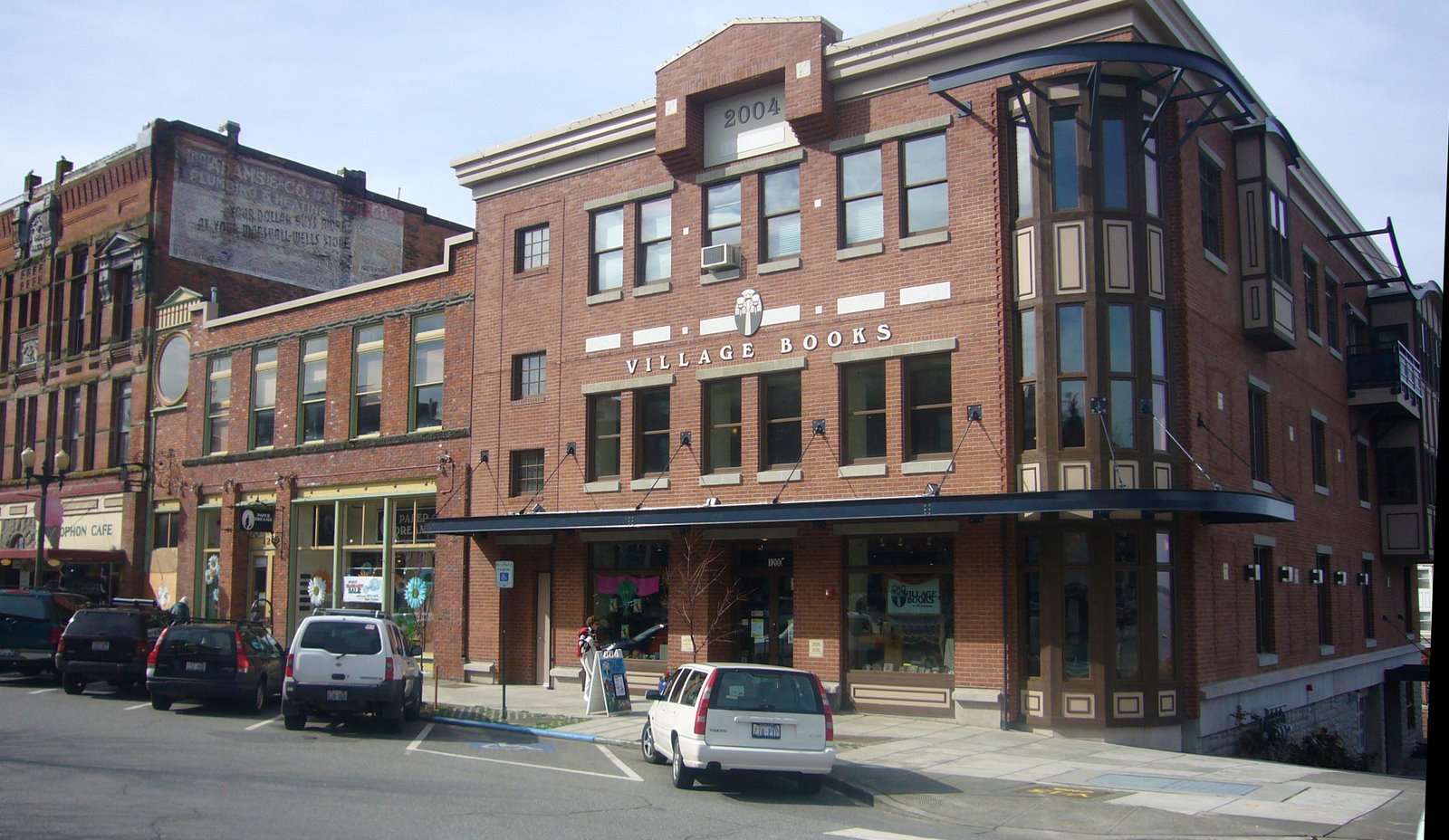 This was actually going to be the original thrust of this post, but Peter Damian beat me to it over at Book Riot, and I can't really top dinosaur and lifeboat metaphors, so I won't try, but there are two things I want to add to his most excellent piece:

1) Chill out, everybody. OK, so he technically says exactly that, but I want to say it, too. Not every shift in publishing is the end of it. The sky is not falling, it's just changing, and there are going to be some clouds. It makes me think of Jurassic Park (the book) where they're talking about what will happen if the dinosaurs reach the mainland and it will be the end of the world. Malcolm chimes in with words to the effect of 'the world will be just fine. It's humans who will die.' So maybe some things will die off. Books will chug merrily along (Wooo dinosaur metaphor! Sorta).

2) That said, bookstores aren't going to be a casualty- at least, not yet. There certainly ones who are dying off- Pete will talk about the one near him with piles of dusty books that struggles to move any product. Conversely, my writing hole and sanctuary, Village Books, seems to be thriving. I talked to Lindsey over there the other day, and she pointed out exactly what Peter did- it's all about adaptability. Like all of us, the Village Books crew were nervous about the change that ebooks would bring. But they adapted, bought into the change and kept doing what they do best- selling books. A great staff, great selection and clean store will keep getting books into the hands of readers.

Saving the Best for Last

That is, if you like science fiction. In eight days, my short story collection will come out. Reviews are starting to pop up and have been outrageously good; check them out. If you feel so inclined, help spread the word- I'll be giving some advance copies away if some social goals are met.

You can grab a sample from the site- downloadable in pdf, epub or mobi format.

And finally, check into my blog tomorrow for an announcement about a very special release giveaway in conjunction with Fireside Magazine and Chuck Wendig.
Posted by Dean E.S. Richard at 5:29:00 AM