San Diego Comic Con is less than a month away, but the news that has me pumped up is that Locke and Key has been optioned by Universal!  Read all about it here.  So happy for Joe Hill and Gabriel Rodriguez.  If the movies are made properly this has the possibility to be truly stunning.  In other news, Age of Ultron reached its conclusion, the Sixth Gun had two books out, and a new X-Files comic debuted (I unfortunately have not read it). 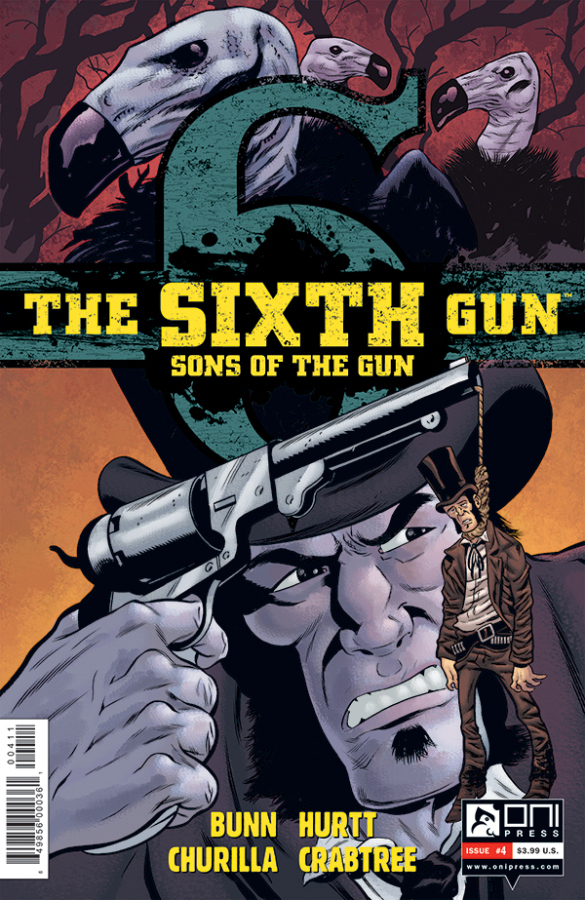 Pick of the Week:
Sixth Gun: Sons of the Gun #4 - I have been enjoying this spin-off from the Sixth Gun world.  These books shed more light on General Hume, his widow, and the four henchmen that accompany them.  I was fully on board when I heard that this was happening, but it hasn't been until this issue that I felt it truly shined.  This book focused on Silas Hedgepeth who wields the fourth gun and can call up the spirit of those it shoots down.  What made this issue stand out was how good intentioned Silas was and how, despite thinking he was doing a greater good, the gun was corrupting him and turning him into the villain we read about in the regular series.  I felt truly sorry for him and the what the gun was putting him through.  If you enjoy the Sixth Gun, or if you have never read it, this spin-off is accessible to all and a great way to gain entry into this world that Cullen Bunn has so thoughtfully crafted.

The Rest:
Sixth Gun #32 - I really want to spoil the last page of this issue as it had such impact, but I will refrain myself and let you know that this book begins to really bring things back full circle to the first trade.  Becky Montcrief bears witness to the six throughout time and even runs into a familiar face.  Really digging into the lore of the six has really rekindled my interest in rereading this series for the fifth time.  Can't say enough about how good this series is.

Age of Ultron #10 - For a Marvel event that I have enjoyed that is supposed to have major implications for the Marvel Universe, the finale leaves a lot to be desired.  Brian Michael Bendis does a nice job of wrapping everything up, but the level of excitement and consequences that seemed possible fall flat.  I am going to read this as a collection, but feel that it didn't achieve its intended results.  I also would have preferred more Ultron in an event with the title Age of Ultron. 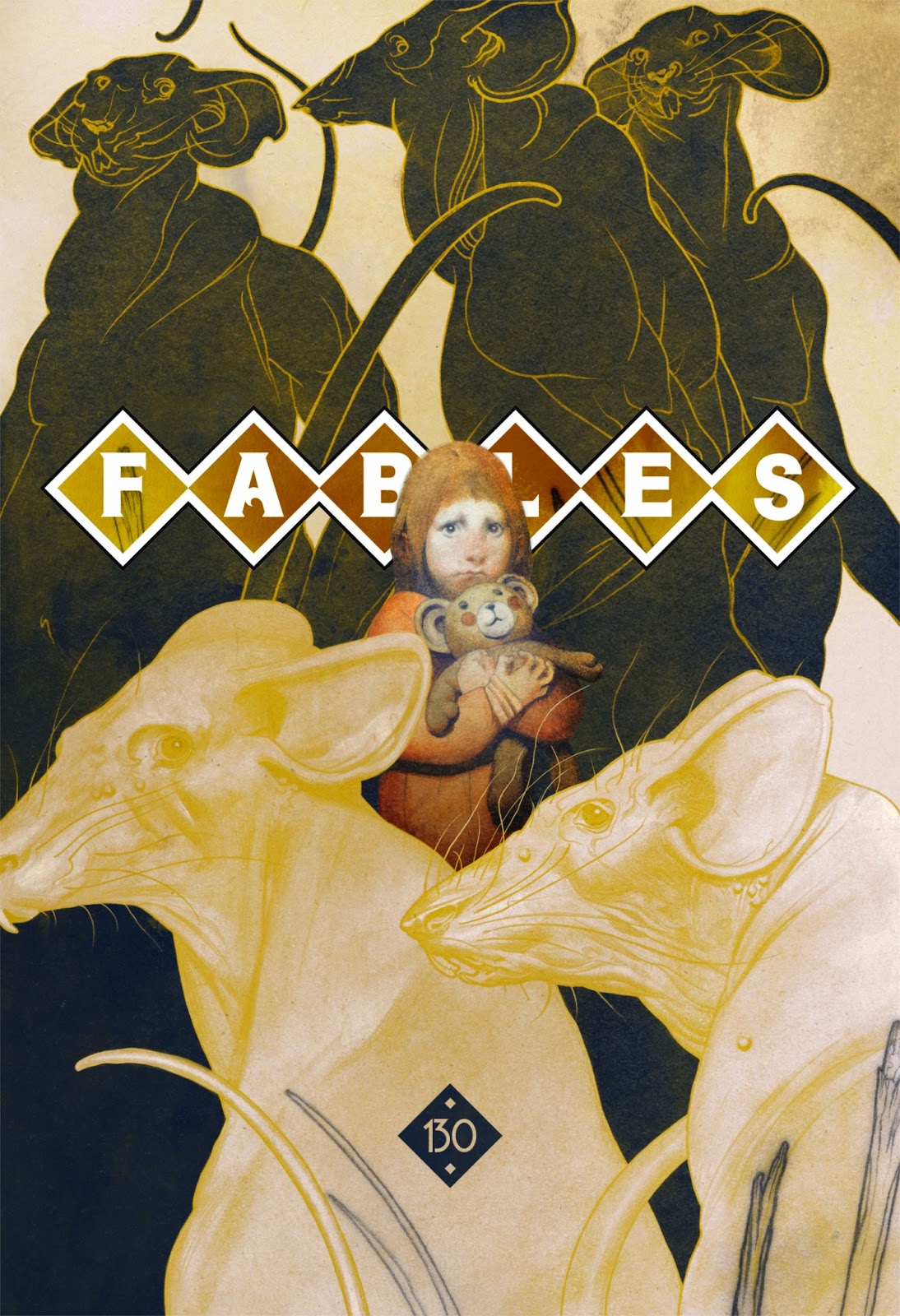 Fables #130 - Bill Willingham delights us this week with a self-contained story that sets up the next arc of Fables.  My relationship with Fables has seen its high points and low points (although never really that low) and I remain hopeful that this next arc will continue the upward trajectory this series has enjoyed lately.  Seeing this cover reminds me that we need a follow-up to the Fables Covers book as this series has some of the most iconic covers in any run.
Posted by Mikey N at 4:00:00 AM