With less than a month away from San Diego Comic Con, the big toy companies are dropping new exclusives everyday that are sure to put some nerds in credit card debt.  I am not going to go into all of the exclusives that I hope to see (I rarely brave the chaos that is the Hasbro booth and missed out on getting my daughter a toy last year by 2 spots at Mattel), but here are a couple of noteworthy items.  Yesterday Funko announced a new Wampa Pop! that is stunning.  Feast your eyes on this baby!

The other exclusive I will speak of this week is a Hasbro Equestria Girl doll that I may brave some punching to get for my daughter.  Seriously, it isn't for me.  Check her out. 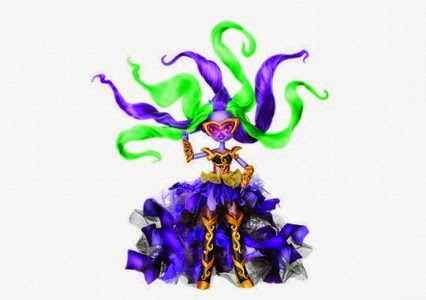 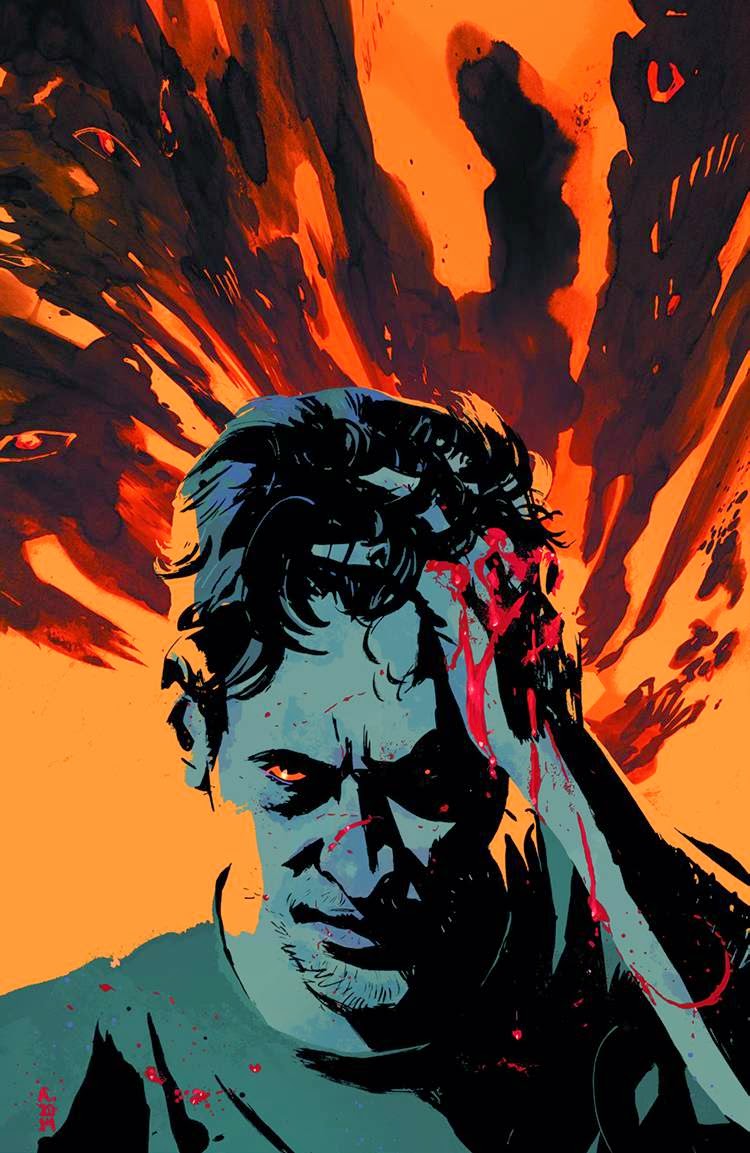 Pick of the Week:
Outcast #1 - Robert Kirkman debuted a new comic this week and it warranted the hype it was getting prerelease.  Outcast tells the story of a man with a troubled past that involves demonic possessions.  This has led to his status as a shut-in and a man who is often gossiped about in the small town in which he lives.  He is known to be a violent man and is one who no longer has custody of his daughter.  Kyle is an outcast who is going to uncover quite a bit about himself as he seeks answers to why these demons seem to be following him and affecting those he loves.  I have a feeling that Kirkman and company have just barely scratched the surface of the demonic and it should be an enjoyable ride.  Paul Azaceta is a phenomenal artist who sets a dark and foreboding tone that works really well with this story.  Very curious where this is headed next.

Chew #42 - Release the Quacken!  Tony Chu embarks on an incognito underwater investigation to solve the mystery of who murdered Sammi the Seal, a twice-decorated naval seal.  At the prospect of spending three weeks trapped in a secret government underwater lab, Chu goes berserk in an attempt to escape this underwater grave.  Featuring another flash-forward to issue #60 it is clear that Layman has big plans to give this title the ending it deserves.   Throw in the fact that there is a Chew cartoon in the works and I am a happy camper.

Mind MGMT #23 - This may be the most beautiful comic I have ever laid eyes on.  The amount of care and love that Matt Kindt pours into each issue is astonishing.  The flashback between Meru and Bill is on another level.  Issue #23 is an emotional roller coaster and it isn't looking good for the rebels.  Mind MGMT is a powerful agency with some of the most powerful individuals ever put to paper.  Meru appears to be close to unleashing something quite powerful, but if she can't gain control of her emotions I am not sure she will be strong enough.

Stray Bullets: Killers #4 - This week David Lapham, who has a strange ability to humanize his characters in a way that feel all too real, delivered a beautiful love story that is somehow hidden in the dark world he created.  A young man, who is missing one leg, falls head over heels for a 16-year old with mob ties.  Not surprisingly, the young man's mom is not a fan of his new lady love and the two seek refuge in a ganger's beach house.  The romantic mood is set in that the gangster is notorious for pulling people's fingers off.  I don't know how he creates such powerful characters in only a few panels, but the man is a genius.  Each issue is a beautiful singular narrative, that when taken with the others, forms an amazing tale.

Batman # 32 - Zero Year is so close to its conclusion that I can taste it.  I would have never guessed that the Riddler could be such a formidable foe.  Batman and crew are once again one step behind the Riddler as they attempt to rescue Gotham from his control.  It has been enjoyable to see Bruce grow as a hero.  Understanding his doubt and the role that Alfred has played in his development has been a blast.  I will leave you with this quote as we ponder how Batman will outwit the Riddler when Zero Year concludes next issue. "Maybe that's what Batman is about.  Not winning, but failing and getting back up, knowing he'll fail, fail a thousand times, but still won't give up."
Posted by Mikey N at 3:30:00 AM