Microreview [book]: The Girl with All the Gifts, by M. R. Carey 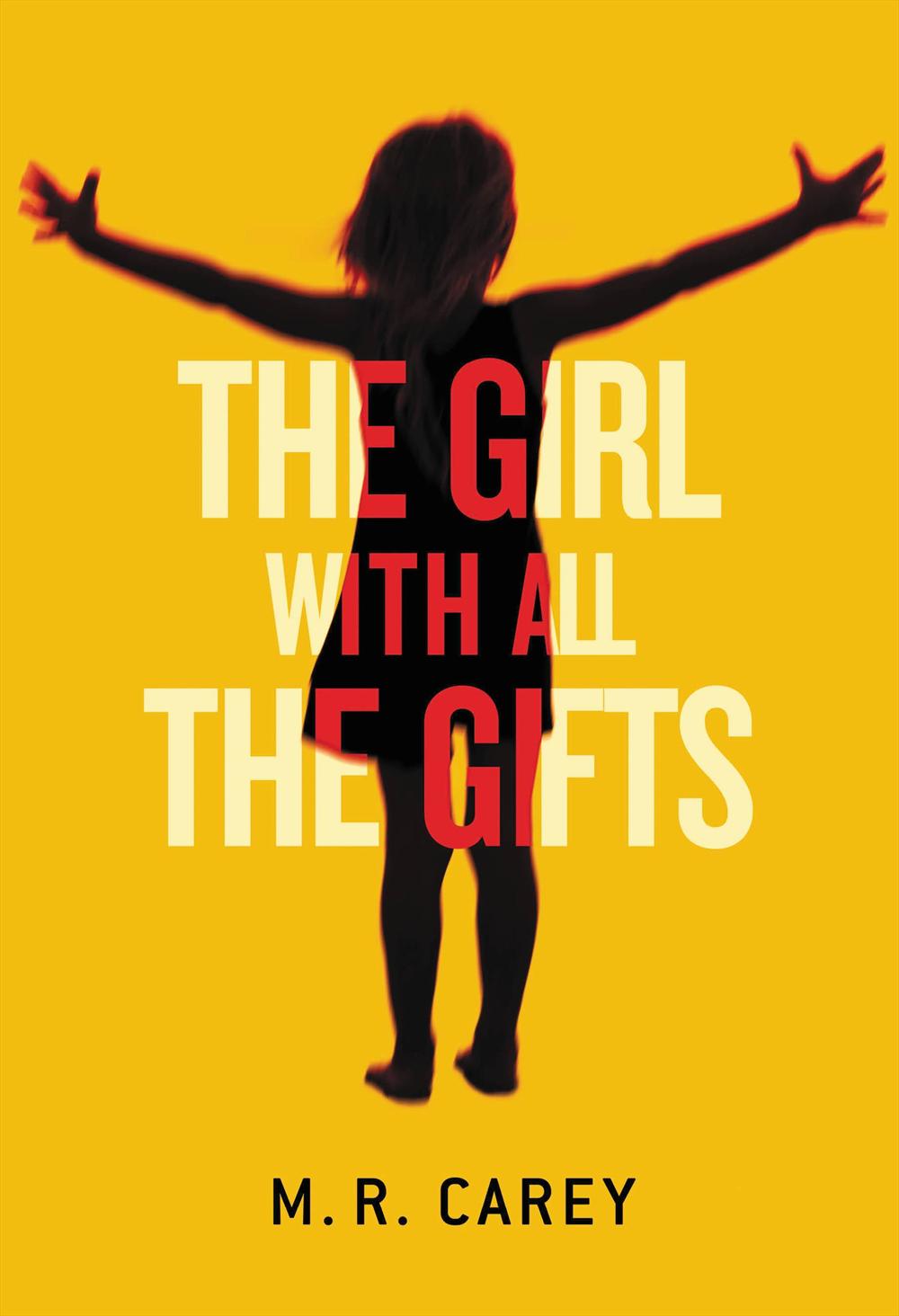 
The Meat (of the Mushrooms

Books about bad guys are awesome. Best of all are those where either the readers or the bad guys themselves (or both) don't even know they're bad guys! Since 'the reveal' about the eponymous girl, Melanie (but her true name, thematically at least, is Pandora!), happens right at the beginning, I'm giving little away when I say that Melanie is just such a doesn't-know-she's-bad character. There are wonderful, slightly displaced echoes of Matheson's I Am Legend here, and a glorious twist at the end worthy of an M. Night Shyamalan movie (one of his good early efforts, not the trite drivel he poops out these days). Choosing to introduce us to the post-(but not fully)apocalyptic human world partly through the eyes of one of its near-destroyers, Melanie, ensures the reader's sympathy for her rather unique plight, caught between the human and 'hungry' worlds. 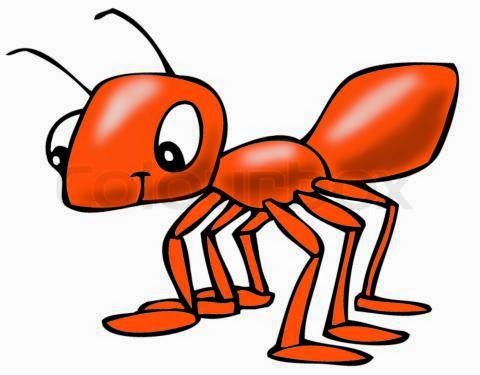 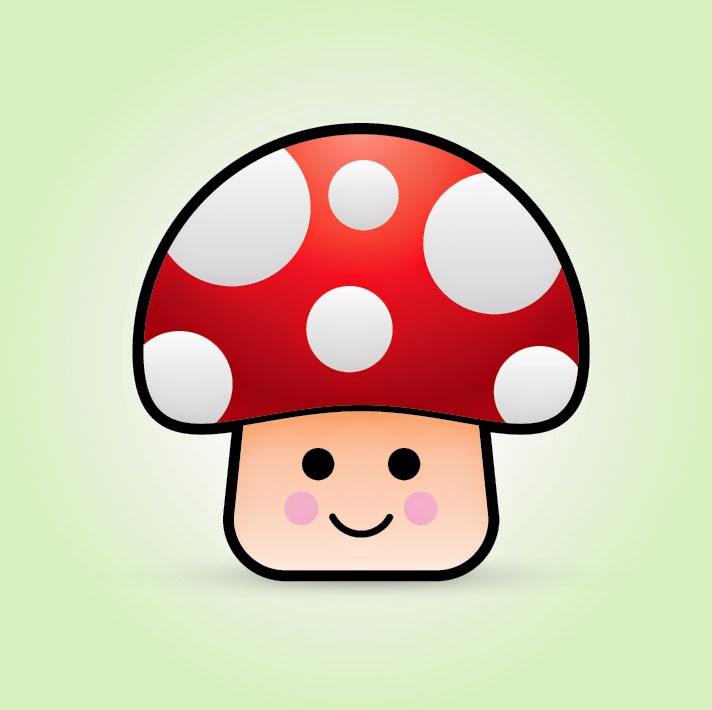 =
One of the book's greatest strengths, however, is that despite this tacit endorsement of Melanie's perspective, Carey (the author) doesn't let us slide into the seductively easy trap of identifying entirely with the protagonist (Melanie, the anti-hero) at the expense of those characters to whom she takes a dislike (Sergeant Parks, seen initially from her perspective as a loathsome, hateful Napoleon of a man, turns out to have quite a human dimension as well).
The key in melodrama, broadly defined, is generating an intense burst of antipathy in readers for certain characters because of the injustice or essential unfairness of their actions (i.e., creating someone to hate as the foil for the hero, who we are meant to love), then providing a cathartic (and often violent) resolution in the form of the hero, justice personified, triumphing over the unreasonable foe. So this decision by Carey to take the high road (avoiding the easy payday of a totally despicable character) and keep things balanced between multiple competing, and (perhaps) equally valid perspectives brings deliciously sustained tension to the story as it unfolds. I can't recall the last time I read something possessing such fine equilibrium (and I have no doubt that when this is, inevitably, made into a Hollywood movie, this rare anti-melodramatic quality will vanish, replaced by a much more straightforward morality play, the kind where bad guys are irredeemably bad and good guys as unimpeachable as friggin' Albus Dumbledore). Warm Bodies (book and/or movie) was close, but the future father in law was just such a jerktard!
Was every single aspect of The Girl with All the Gifts full of the same brilliance as the highlights mentioned above? No, there were naturally weaker aspects of the story, in particular behavior by certain characters (here's looking at you, Private G.!) that was frankly so mind-bogglingly dumb as to be, in essence, out of character, as well as a certain coldly rational scientist who indeed began to approach the 'totally bad' type of villain, almost a caricature of "(evil) scientist", so impersonal and inhuman were her actions. But if we leave aside these just slightly jarring notes, we can enjoy what remains: a delightfully entertaining symphony of the fungocalypse!

Bonuses: +1 for villain's-eye-view, +1 for humanizing (almost) all the characters and preventing any one viewpoint from achieving melodramatic dominance

Penalties: -1 for including a few less developed characters, indeed mere caricatures of archetypes

Nerd coefficient: 8/10 "Well worth your time and attention"