Vance: For the Cinephile in your life 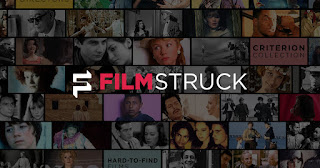 Imagine you're sitting at home some night. Maybe it's cold out, or hot out, or raining. The video store's closed, and has been since 2007, but you definitely have a WiFi connection and don't feel like binge-watching that must-see show that everybody's always making you feel guilty about not seeing. What you really want to do is watch a silent comedy. Or a French movie about high society, or about low society, or a future, animated society. Or something Orson Welles made. Or, hell, just pretty much anything in black-and-white. That's where Filmstruck comes in. A partnership with Turner Classic Movies and the Criterion Collection, Filmstruck has a rotating crop of classic and contemporary films that include curated lists grouped around directors (such as Early Bogdanovich, or Agnes Varda, or Auteurs in Space), or regions (such as Films of the Diaspora, or Life in Tel Aviv, or Films of the French Occupation), or themes (about organized labor, or punk, or poverty), as well as your regular browse functions that allow you to search library titles. Not everything is highbrow fare, though. They recently featured the films of Mario Bava and Val Lewton, recently did a series on Roger Corman (our interview), and are still streaming one of my favorite kaiju trainwrecks, The X from Outer Space (review). It's kind of a cinephile's playground, and costs less than Hulu's ad-free service.

Dean: For the binge-watcher in your life

I think I watched more TV this year than I have in any before, so I have a few suggestions: 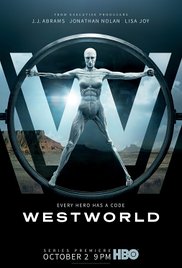 Westworld is probably the best show I have ever seen. I adore it start to finish, and I know (for once) I'm not alone in that assessment. In an era of binge-watching simply because we can, Westworld demands it, every episode making you scream for the next one - and when it's all done, you have to go back and watch it again. And again. ($39.99, Amazon). 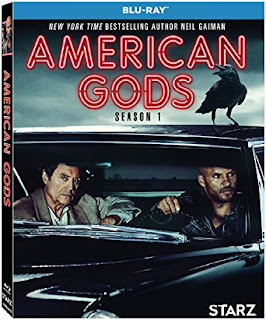 American Gods is nearly as good, and we're not going to talk about the fact that season one is shaping up to be a mess with the showrunners leaving. But season one is great! Fans of scifi/fantasy/surrealism will adore this. ($24.96, Amazon) 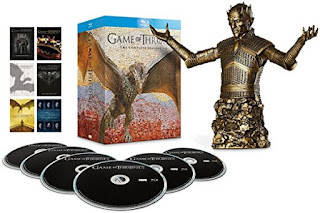 Game of Thrones: I AM, however, fairly alone in not liking Game of Thrones. But lots of people do, and buying people what they like is what gifts are about, right? And if you're going to get them this, you may as well go all out and get the Night King (that's his name, right? Or is that WoW?) bust.  ($149.99, Amazon)


Brian: Get Out - Jordan Peele (director) 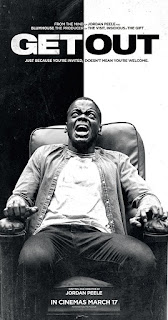 Despite what the Golden Globes may classify it as, Get Out is not a comedy. It's a brilliant horror movie that achieves more tension and terror with human beings than with gallons of blood and masked psychopaths. The premise is simple: Chris Washington is a black man who is going to meet his white girlfriend's parents for the first time. It's a movie designed to make you feel uncomfortable, and it does so with incredible success and wit. Though it has a few very good laughs in it, the point isn't to entertain you so much as make you feel what Chris feels, and he doesn't have a fun time. 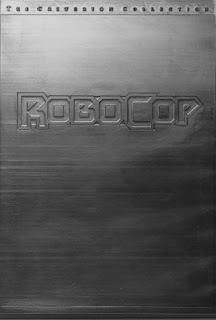 Many action films in the '80s simultaneously embodied and critiqued Reagan-era notions of macho nationalism and money-makes-right, but none quite as well as Paul Verhoeven's masterpiece of action cinema. You can watch it as a straight-forward action flick about a good job with robotic powers cleaning up a dirty city, or you can watch it as a satirical take on privatized security and corporate greed. Because it's both! And in the era of Blackwater, private prisons and mass automation, Robocop is as relevant as ever. Plus Criterion editions come with all sorts of goodies. 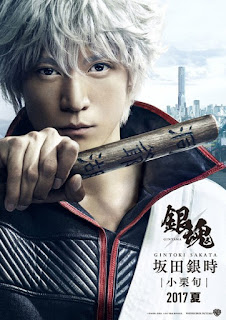 Gintama continues to be an amazing parody of all things anime/history/etc., and the usual well-placed fears about live-action adaptations of this sort of brilliance were, I am happy to report, actually misplaced in this case! So for the lovers of quirky movies around you, take a chance on Gintama! But then again, even the best live-action version can't measure up to the original anime, so maybe just play it safe and get the animated Gintama film instead... 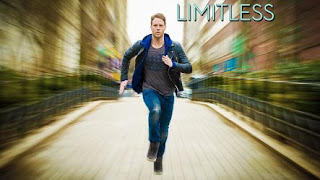 I know what you're thinking: why watch a TV series based on only a pretty good movie? I'll tell you why: because of the brilliant parody said series did of Ferris Bueller's Day Off, that's why! It was a shot-for-shot remake at times! So kill two birds with one stone: give the TV-phile an entertaining show and an adrenaline burst of nostalgia for the 80s!
Posted by Dean E.S. Richard at 12:00:00 PM