Before the madness that is preview night and the chaos that is over 100,000 fans taking over San Diego, Image Comics held a press conference that solidified why it is a force that the big two should reckon with.  Eric Stephenson laid out very clearly why Image comics is thriving in a time when other publishers are seeing numbers fall.  He said, "[c]hange is absolutely integral to our future. Standing still didn't work for comics in the 1960s, and it's not going to work now." 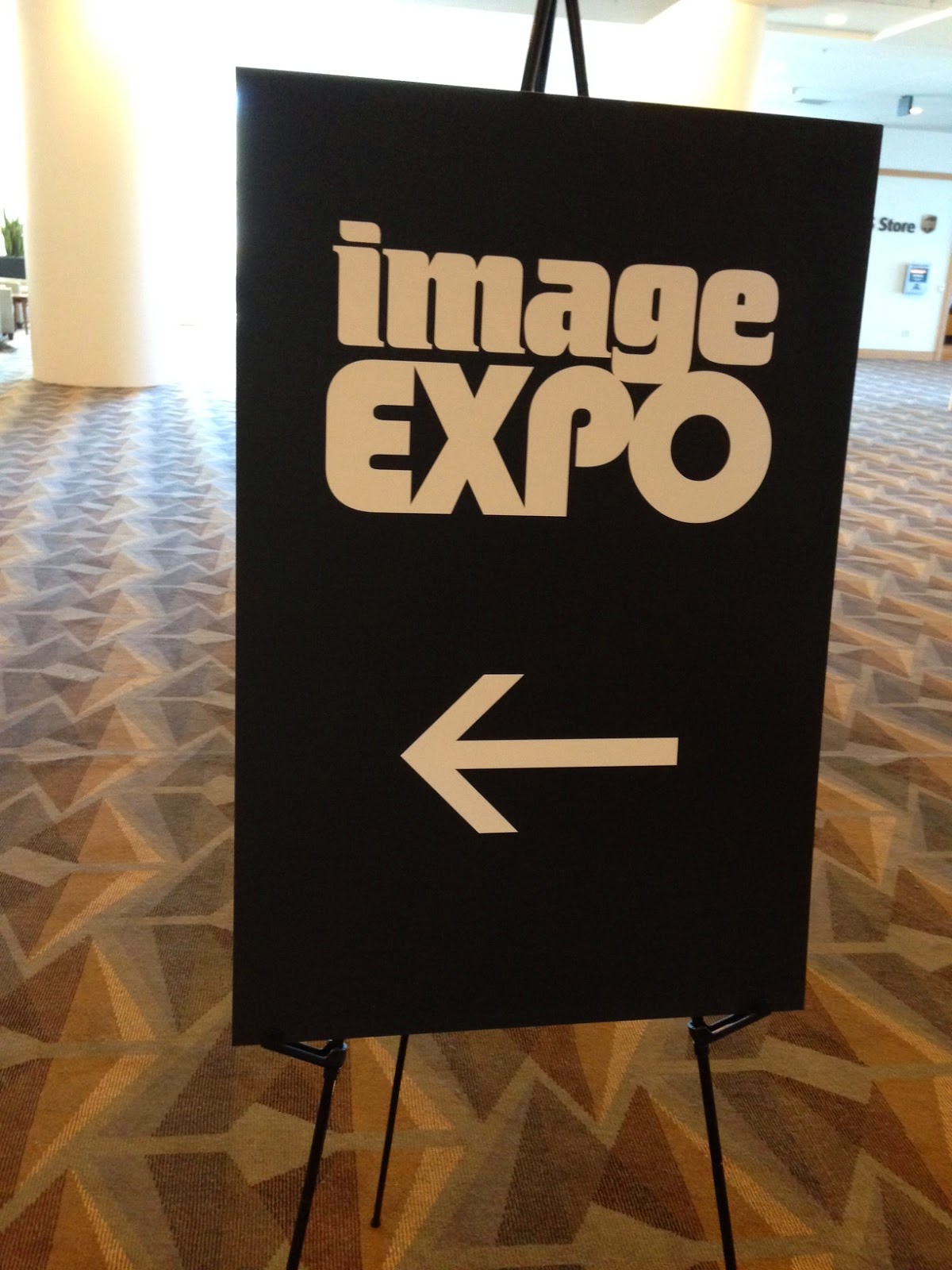 Stephenson was not shy about poking fun at the big two publishers claiming that comics are creator-driven, as opposed to creator owned.  Through a brief documentary about the history of Image Comics, it is clear that comics that are truly creator-owned allow the creators to see their full vision come to life.  Editors don't have the final say, creators do.  Given this attitude, here are the three projects that I am most excited for.

Tokyo Ghosts - Rick Remender and Sean Murphy
Sean Murphy, in my opinion, is one of the best artists to grace the pages of this medium.  Seeing the brief glimpses at that art in this title is enough to get me excited, but Remender painted a picture that this title drew from titles such as Lobo and Judge Dredd.  It was a great way to open up the press conference and I look forward to this title dropping early next year.

Valhalla Mad - Joe Casey and Paul Mayberry
Inspired from a single panel from classic Jack Kirby Thor, Valhalla Mad is, according to Casey, "Gods coming to Earth, having fun, doing a little drinking." Casey poked fun and stated that Thor would not be turned into a women and lamented writing in the faux Shakespearean style that one associates with Thor.  This sounds like it is going to be one of the most enjoyable and entertaining series of 2015.

Intersect - Ray Fawkes
This title, that Fawkes is writing as painting, is said to be so out there that only Image Comics would publish it.  According to Image, "[b]odies shift and merge, warring with themselves. Blood rains from the skies. A child’s song is translated into toxic, thought-destroying whispers. Everything is changing. Everything is wrong. This is the world of Intersect."  Fawkes described it as if "Twin Peaks happened within the Black Lodge."  Sounds like an intriguing and trippy series.

What was clear through the announcement is that Image has built its business on one thing.  If you trust creative people and allow them to create, you will be successful.  Given the amazing titles, not limited to, but including Saga, Walking Dead, Revival, Outcast, Chew, East of West, and so forth, I think that it is doing something right and comics fans are the real winners.